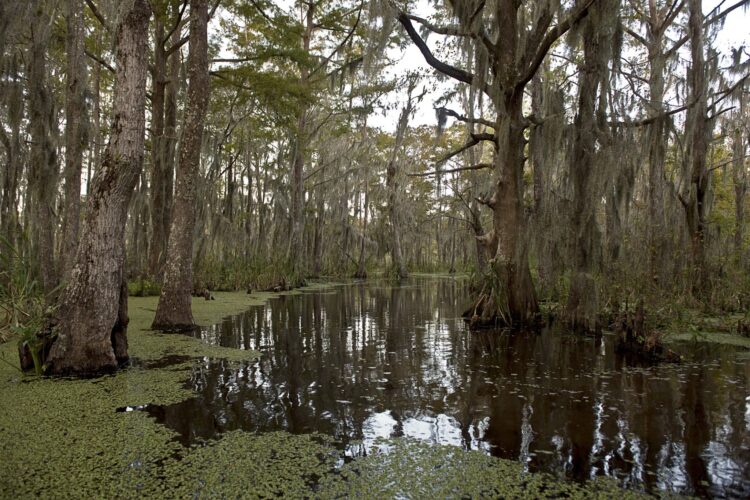 Sources close to the White House have told The Mideast Beast that the Obama Administration is poised to announce the closure of Guantanamo Bay detention center and the transfer of the remaining inmates to a facility on the US mainland.

“We’ve been looking to get this done for years,” one source told TMB. “Obama wants to make sure it happens before the end of his second term so he does something good for the Democratic Muslim vote for the next president. He seems strangely drawn to them.”

However, an official confirmed that the remaining detainees would not be transferred to Fort Leavenworth’s maximum security military prison as first rumoured. “It’s just turning out to be too difficult,” he stated. “That lily-livered mayor and his guys just don’t see how we’d be able to keep a few guys with beards secure in that type of facility. Also people are worried that it might give them access to Muslim lawyers and we checked and there is at least one in Kansas.”

As a result, officials have had to seek an alternative holding place for the detainees. One official explained, “Basically we phoned up a bunch of the poorest places in the country and asked whether they had any Muslim residents. When we got to one that asked us to spell it, slowly, boom! we knew we’d hit pay dirt.”

The administration was able to confirm that No Hope County, Louisiana doesn’t have any Muslims and is eager for federal funding. “We went and took a look and the local sheriff has a really nice jail cell. We figure if we add two more maybe then they’d be able to squeeze in all the remaining detainees,” another official stated under conditions of anonymity.

He concluded by noting, “we also checked out the local BBQ and I can tell you the pulled pork is the best I’ve ever had. I believe with food that good we wouldn’t have any issues with detainees going on hunger strike again.” 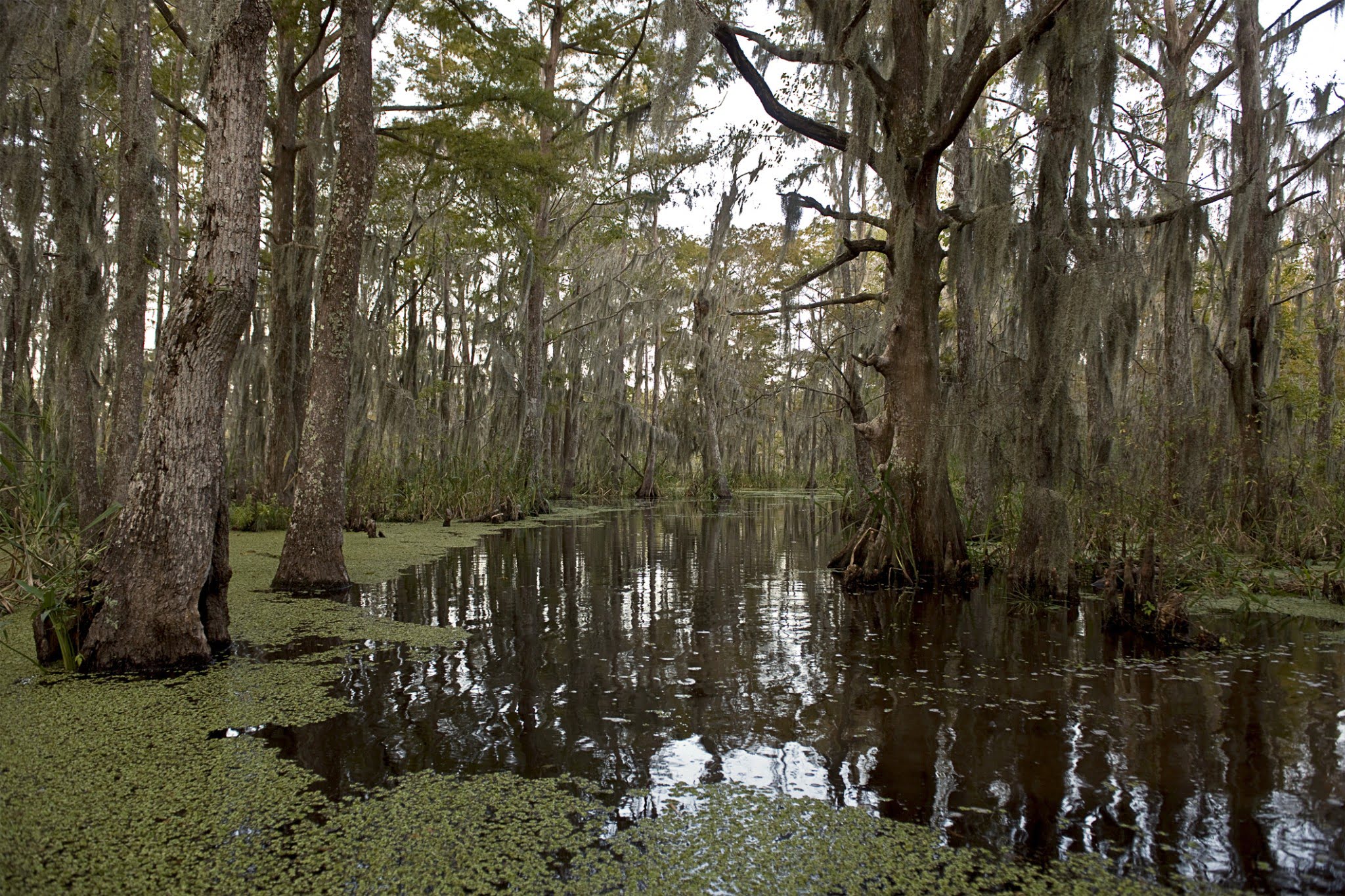