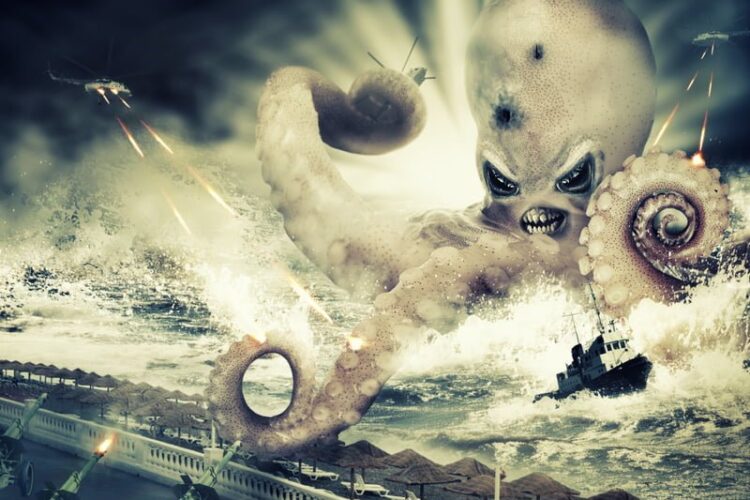 The Mossad, Israel’s international espionage agency has released a highly trained Kraken to harass and destroy Gazan fishing ships. In a statement released by a Mossad spokesperson, they admitted to previously training sharks to attack Egyptians in the Red sea, as well as eagles to spy on Hezbollah, and of course Flipper Goldstein, the Mossad dolphin to spy on Hamas. The spokesman explained, “Honestly, the naval blockade and constant searching of fishing vessels are getting old and we were really looking to bump things up to the next level, you know, something more exciting for everyone.”

“We’ve kind of taken the next natural step, which is to begin training massive sea monsters to carry out or bidding. After feeding the Kraken untold numbers of Palestinian prisoners for well over a year, it’s developed a genuine taste for them. So we assume it will be effective. Sharks can kill one or two people before they clear the beach, but a Zionist-trained weaponized Kraken can pursue Palestinians all the way to their homes, which of course is the plan.”

The Kraken will be first introduced in the Mediterranean, but if successful it will be released in the Red Sea and Persian Gulf as well. Because of its absolute safety from hackers, a smaller, more streamlined Kraken will be used to transfer messages undersea from occupied Washington D.C. back to its Zionist overlords. 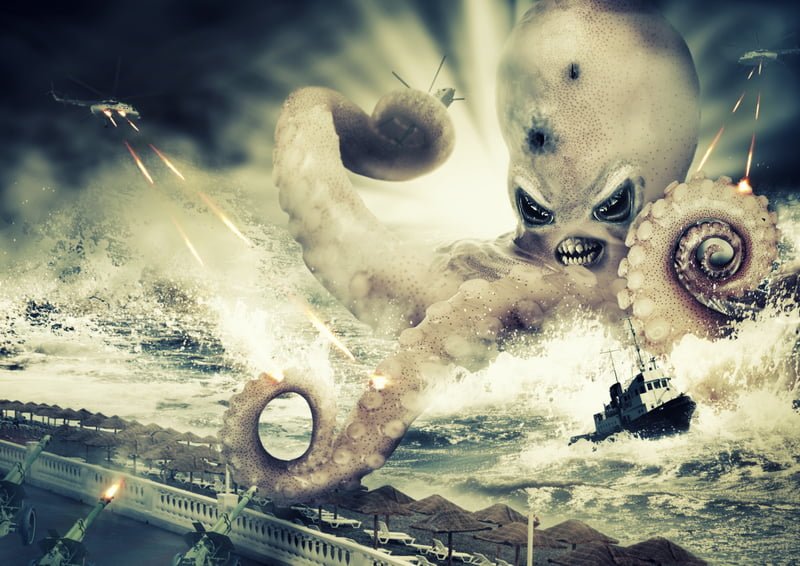