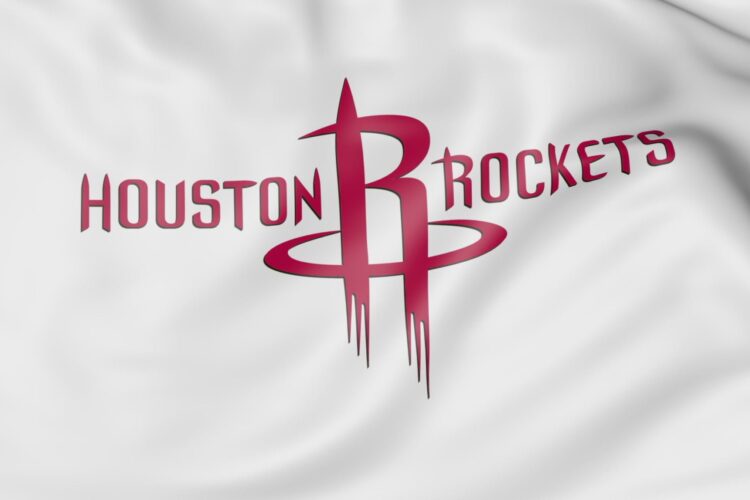 The NBA has demanded an apology from Houston Rockets General Manager Daryl Morey after his tweet criticizing Syria’s Bashar al-Assad nearly caused the strongman to cancel his cable subscription.

The controversy arose after Morey tweeted, “Wishing for peace in Syria, and an end to the senseless killing.” Assad responded angrily, writing in a strongly worded letter to NBA Commissioner Adam Silver that he was “seriously considering cancelled my subscription to the NBA League Pass and leaving a negative review on Yelp if the situation is not immediately remedied.”

Silver quickly sprung into action, issuing a statement calling Morey’s post “extremely disappointing” and “not representative of the views of the National Basketball Association.”

“I understand that Mr. Morey’s comment offended many of our loyal fans and viewers, or at least one of them,” Silver stated. “We have great respect for Syrian culture and the Syrian people, and we make no judgement about those who gas them to death.” 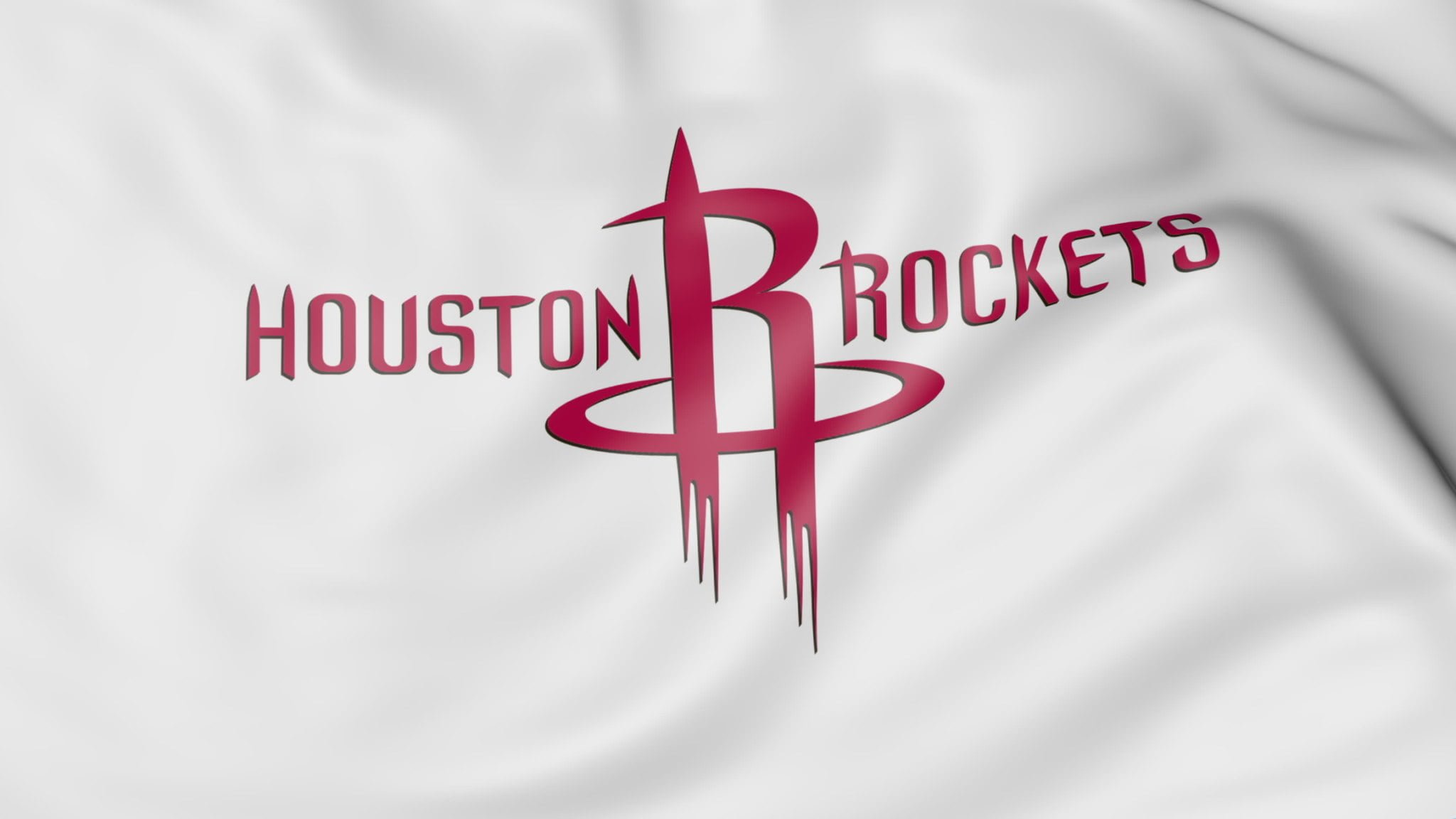