Hamas Changes Name to Gaza Redskins to Appeal to Republicans 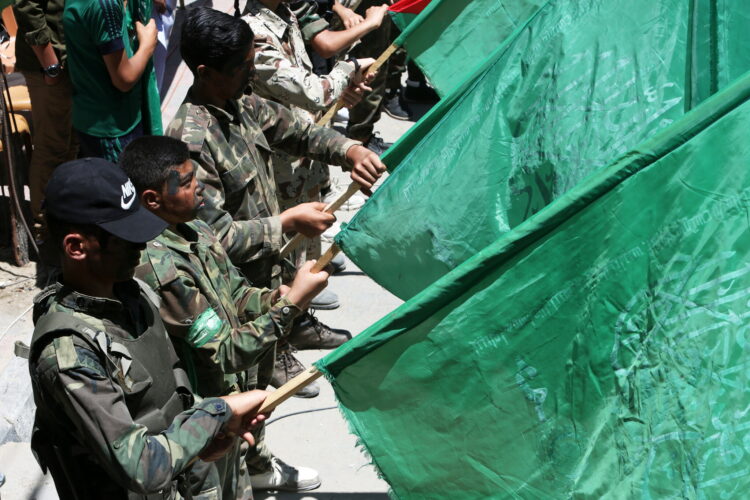 In an unusual move, the Palestinian organization Hamas – currently designated as a terrorist organization by the US Administration – decided to change their official name to the Gaza Redskins in order to appeal more to the American Conservative/Republican audience. The move came after the Washington Redskins decided to drop their name after mounting political pressure.

“We want to let our Republican friends know that we still stand for their values,” said a representative of the organization. “We here at Hamas believe, amongst other things, in the principle of the freedom of speech. This includes the sacred right to name teams and organization using racial slurs. We just wanted everyday Americans to know that we will always stand with them for now. Regardless of what shenanigans we get up to over here.”

This decision comes amid a collection of new Hamas tactics to gain more support from conservative Americans. In addition to the name change, Hamas announced a new sponsorship deal with Goya Beans along with deciding to adopt the Confederate Flag as a symbol. Commenting on the adoption of the Southern Civil War symbol a Hamas leader claimed that they feel like the move is appropriate since they are also fighting a losing battle for independence. 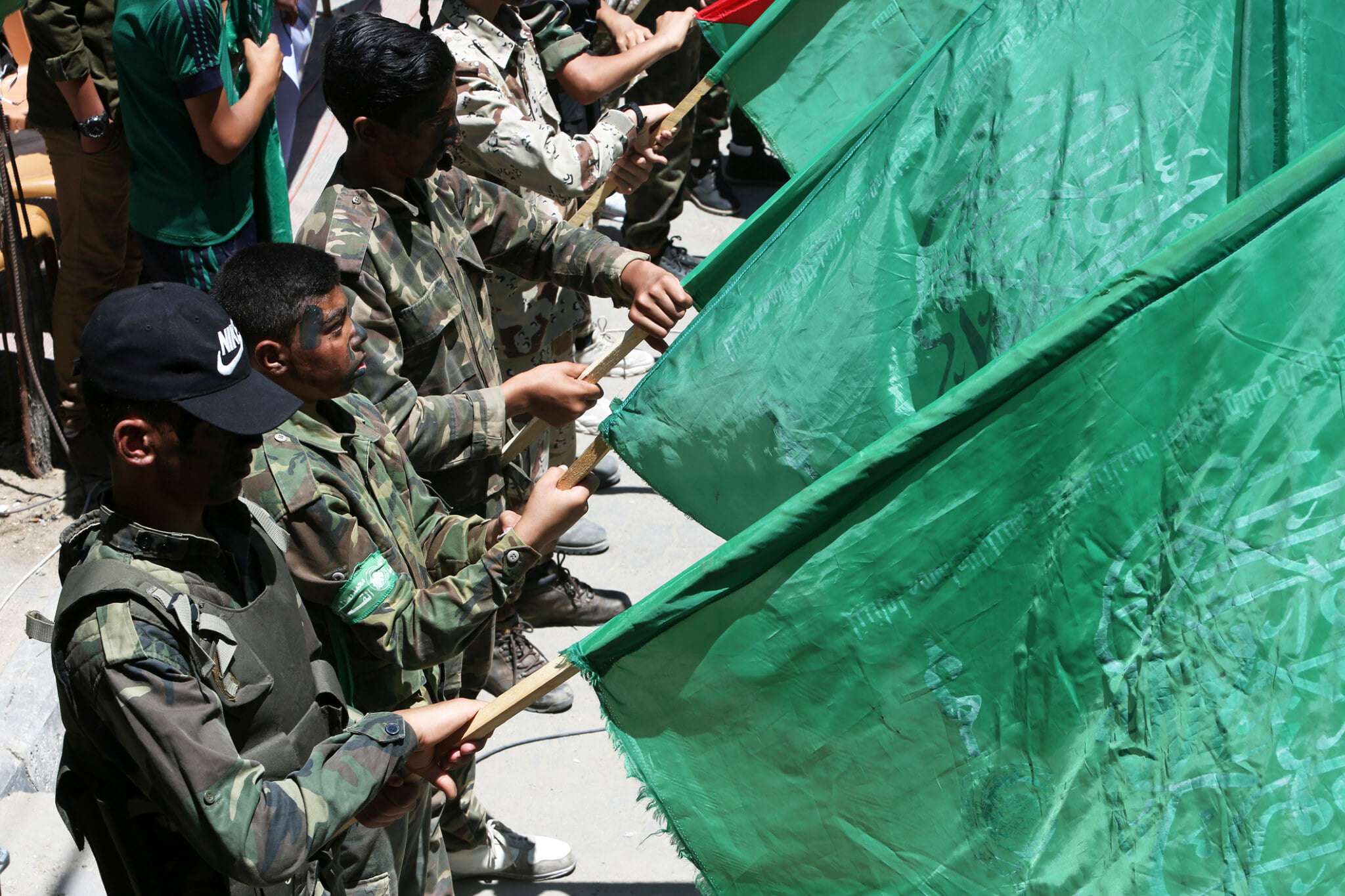