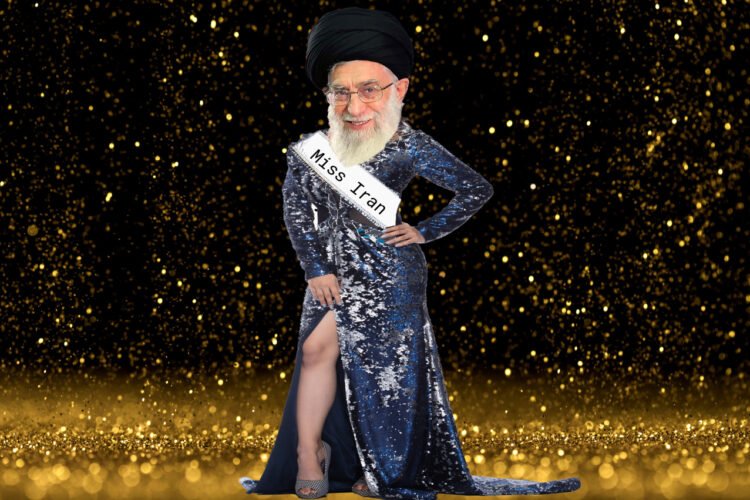 Miss Iran, Fatameh Ayatollicious, has reportedly been disqualified from the upcoming Miss Universe competition due to “excessive facial hair growth.”

The news came amid reports that the contestant, who attended every single event wearing a tunic and turban, appeared to be at least 70 years old and suspiciously resembled Supreme Leader Ayatollah Ali Khamenei.

“I’m not saying that the Miss Iran contest was rigged, but the Ayatollah is known to really love being in the limelight,” explained Ray Takeyh, a senior fellow for Middle East studies at the Council on Foreign Relations. “And it wouldn’t be unprecedented – Kim Jong-un has won Miss North Korea 11 years in a row.”

The dramatic move comes after the Miss Universe event, hosted by Israel, is accused of banning “all foreigners except beautiful women” due to the new Omicron variant.

Meanwhile, the hirsute Iranian contestant spoke to The Mideast Beast in a suspiciously deep voice that Miss Ayatollicious explained was linked to either “the China Virus or chronic shortages of lozenges due to sanctions on Iran courtesy of the Great Satan”.

“Female beauty comes in all shapes, forms, colors, and with diverse facial hair lengths,” the contestant explained. “As a role model for women’s empowerment, Iran condemns the Little Satan for rejecting the ayatollahs’ ideal of female rustic beauty. 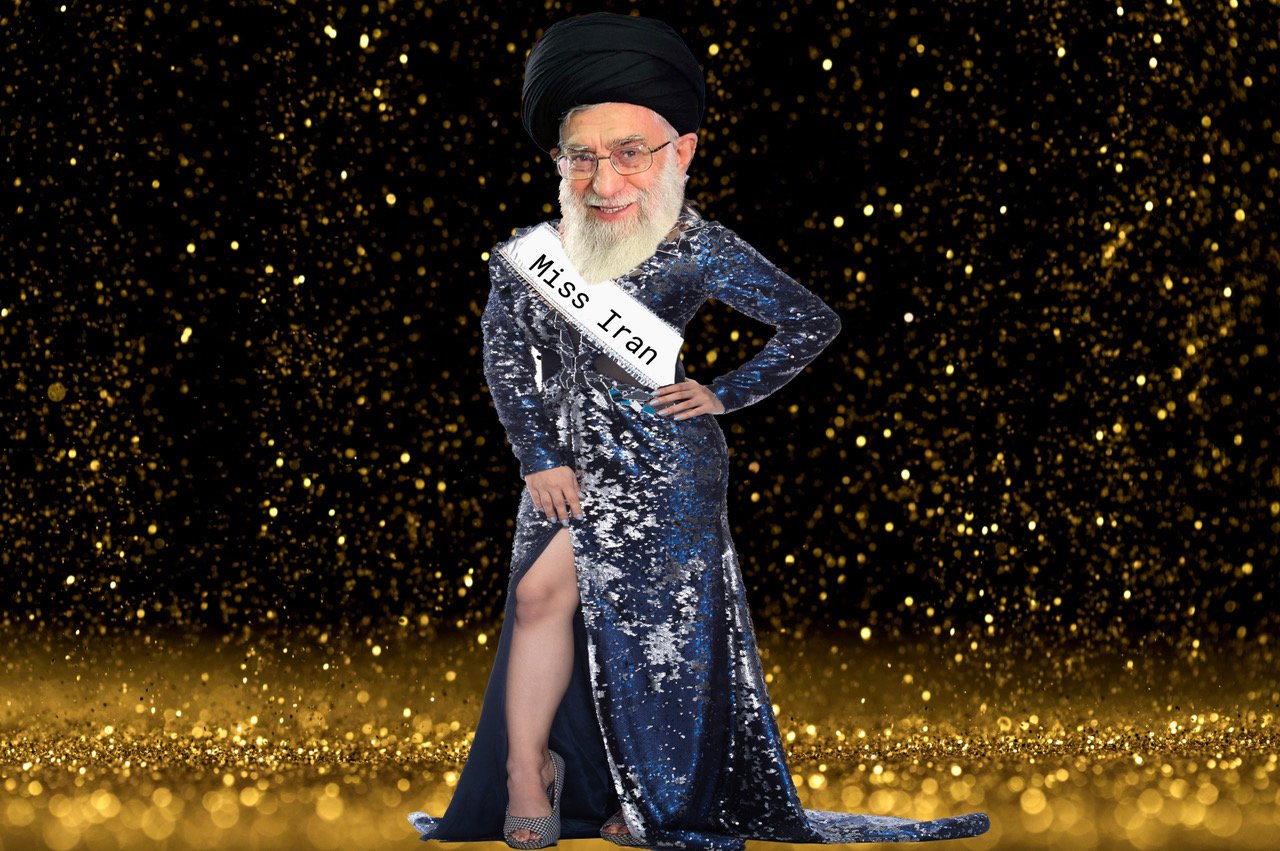