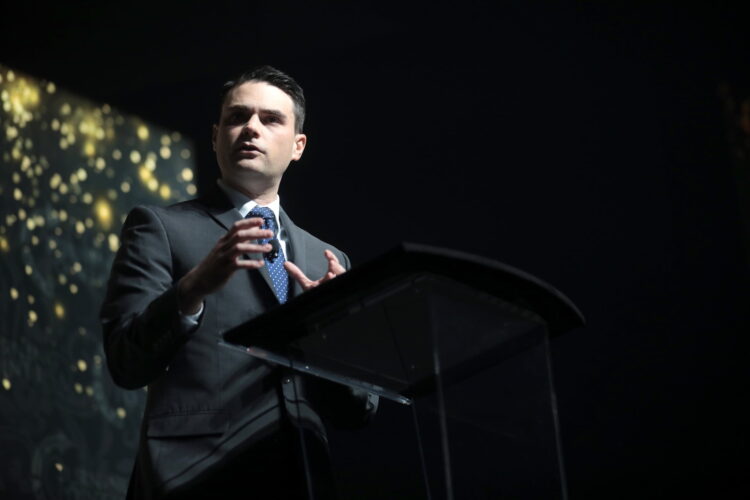 More than 100 members of the Islamic State have signed a letter denouncing ISIS leader Abu Ibrahim al-Hashimi after the Caliph allowed conservative commentator Ben Shapiro to guest-author one edition of its Morning Jihad newsletter.

Looking to expand the group’s popularity, al-Hashimi has invited a series of guest authors from across the political spectrum to write ISIS’s most popular ‘Morning Jihad,’ a daily rundown of all the crimes against Islam committed by the West, and to lead the 5 a.m. call to prayer. While previous guest authors – including Iranian Supreme Leader Ali Khamenei, Pope Francis, and Chris Hayes – have proven uncontroversial, Shapiro’s selection led to a near revolt among the terror organization’s rank-and-file members.

“The Infidels are once again invading the Lands of Muhammad, Hollywood refuses to produce any movies about the glory of martyrdom, and wait until you hear what the Shiites are saying about Caliph Yazid now. But first, let’s face it, if you’re a terrorist, which most of you are, you probably don’t want anyone snooping around what you are doing on the internet,” Shapiro’s Morning Jihad stated. “I mean, it’s nobody’s business if you’re trying to buy massive amounts of fertilizer or looking for Mia Khalifa videos. And that’s why you should be using ExpressVPN.”

ISIS fighters were outraged, with al-Hashimi’s inbox immediately flooded by employees claiming they were triggered by seeing Shapiro’s name.

“Ben Shapiro is a Nazi who hates homosexuals, minorities and women!” one ISIS member declared. “But other than that, he’s very problematic.” 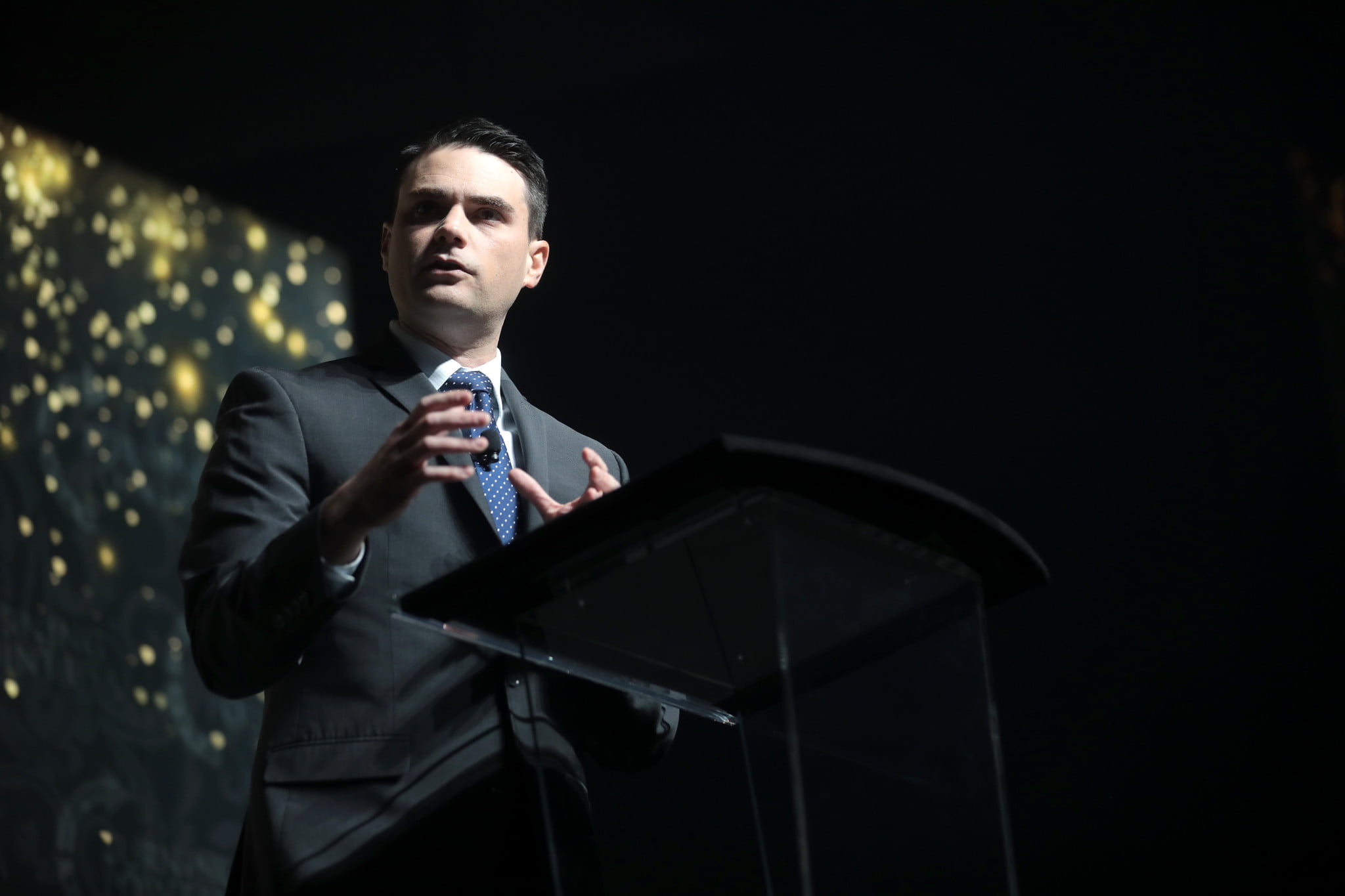