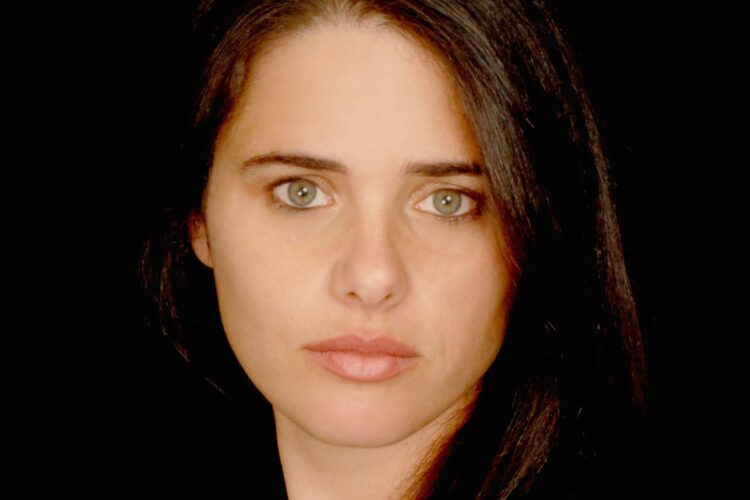 Nearly 8 million Israelis fell into the face-palm position as Minister of Parliament and Head of ‘The Jewish House’ political party proclaimed, “The people of Israel have changed and they want more Judaism, more values and more of the Land of Israel.” In one sentence, the right-wing, ultra-national shot fear into the hearts of secular Israeli Jews, Israeli Arab Muslims and Christians, Palestinians, and pretty much anyone else who doesn’t look like Mr. Bennett in the mirror.

“More Judaism?” asked one Tel Aviv resident. “Ok, but which type of Judaism are we talking about? I mean, I love being Jewish but I also love my bacon double cheeseburger on Yom Kippur. And some of my best friends are gay and Jewish, so where do they fit in?

According to another Minister of Parliament Ayelet Shaked, who is at the same time both smokin’ hot and one of Israel’s scariest woman (image above), “Whoever thinks that gays and lesbians have the right to get married in the country should not vote for me or Bennett.” The same Tel Aviv resident said, “Well that’s odd, we’ve always been taught that God loves all of his creations.”

After hearing the Minister’s statement, one Palestinian from Ramallah was quite blunt. “Fuck my life! He wants ‘more of the Land of Israel’? Well, we all know what that means. Now I’m stuck with the decision to booby trap my house (just in case) or prepare to move again. Honestly, I’m undecided at this point…but moving is such a pain the ass.”

One impressionable youngster from Jerusalem asked, “If I do decide to join the ultra-national right ‘Jewish Home’ and I follow Jewish Law to a T, do I get to throw trash at people for dressing immodestly and throw stones at ambulances and other cars because they’re driving on certain holidays? I figure since I’m just a bored Generation Y’er, and my playstation is broken, it’ll give me something exciting to do over the weekends and on special holidays.”