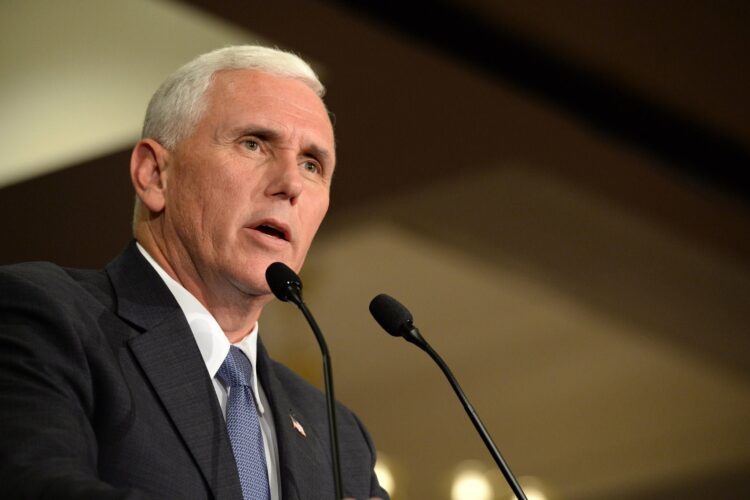 In the wake the Palestinian Authority’s (PA) decision to ban LGBTQ activities in the West Bank, Vice President Mike Pence has announced the Trump administration is rethinking its pro-Israel position.

“For the longest time, I thought the Palestinians were just some god-forsaken, backwater savages! But after this, I think we’ve got to reconsider. I’ve been to Tel Aviv and let me tell you, the amount of indecent, sinful activity I saw there made me question the $38 billion dollars of military aid. But given Israel’s special role in the coming of Jesu– I mean U.S. foreign policy, I held steady.”

One aide explained that upon hearing about the PA’s LGBTQ ban and how Hamas dealt with homosexuality, Pence was considering handing over most Israeli territory to the radical terrorist organization in recognition of their willingness to “uphold family values.” Pence’s plan, however, would guarantee Jews regain control over the entirety of Jerusalem so as to meet the religious stipulations necessary for the return of Jesus Christ.

When asked for comment, Secretary of State Mike Pompeo simply shrugged and replied, “Hey, the guy’s into some crazy stuff, but still better than Jared’s Bahrain shit-stain”