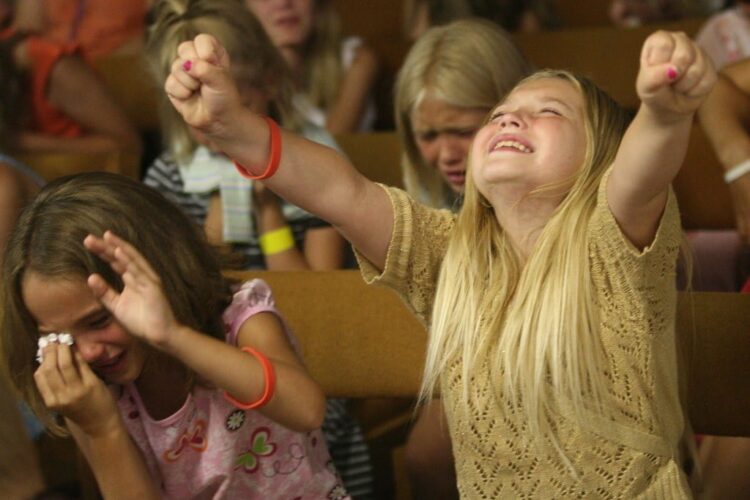 America’s Evangelical Christian Zionists are growing impatient that the prophecy foretelling the mass conversion of the Jews in Israel and the Second Coming of Christ is yet to be fulfilled.

“Our support for Israel is unshakeable,” one Christian Zionist from Dallas told The Mideast Beast, “but if those Israelis don’t see the light of Jesus and convert to Christianity en masse soon then we’re going to have to reconsider the whole Zionism thing. Of course, we weren’t expecting it to happen overnight, don’t get me wrong. We were happy for them to continue with their delusion for a while and deny that the Holy Father begat a Son with a virgin. But, come on, it’s been over 70 years now and frankly, it’s becoming a bit of a joke.”

There has been concern amongst Israeli officials that the increasing disillusionment within America’s Evangelical Christian community might translate into diminished political support for Israel from the Republican Party. “We’re strongly considering doing some baptisms in the Sea of Galilee and leading a couple of public readings of New Testament verses at the Western Wall in Jerusalem”, admitted one source from Israel’s Ministry of Foreign Affairs. “Just to give them a bit of hope, you know. It would give the appearance that we were at least a bit serious about converting in the near future. And we will probably lay off the jokes about nailing him up again if he reappears. Those are kinda tasteless.” 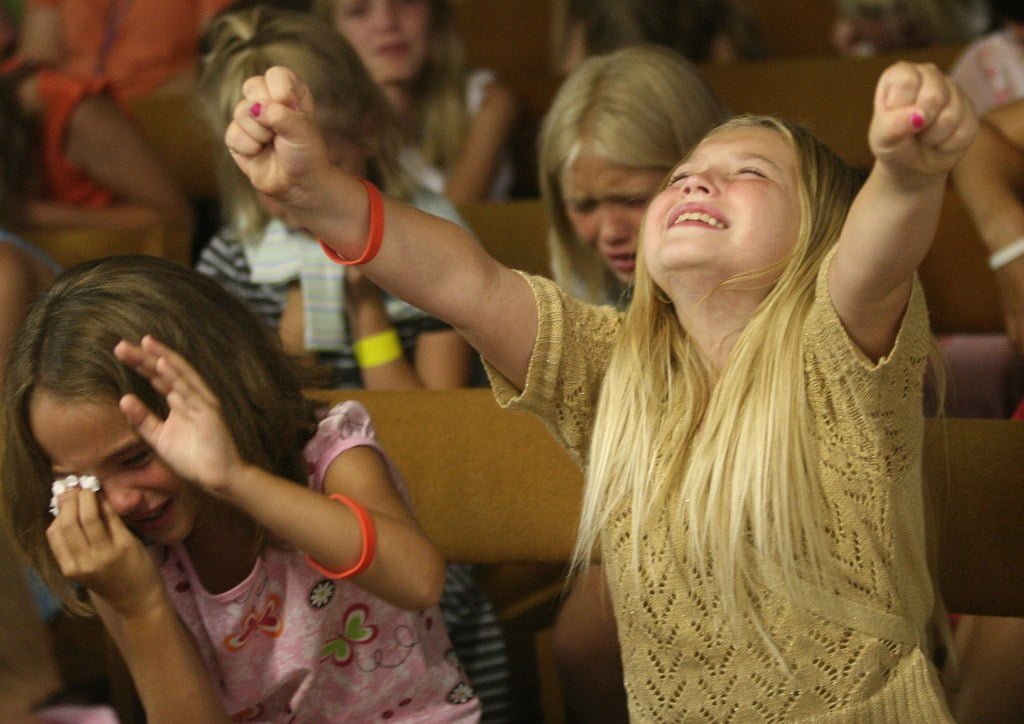