With Joan Rivers Gone, Search for Next Loud-Mouth Jew Begins 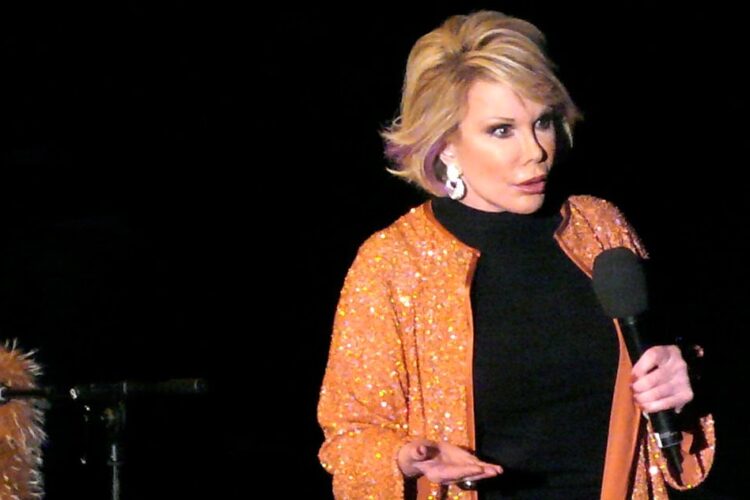 In what was a sad turn of events for Israel supporters around the world in 2014, comedienne Joan Rivers passed away at the age of 81. “She was all we had. Literally that was it. She was really one of us. She spoke with lots of hand motions, insulting multiple people and ethnicities at once, and wasn’t necessarily right,” said a man on the way to the market in Jerusalem.

Many supporters are thinking of honoring her time as a supporter or Israel with a vigil in Tel Aviv’s main square. When asked what comedic moments she was appreciated for, one Israeli responded, “Oh, well I guess I’m not so familiar with her work as an actress and comic. I just thought the Ministry of Foreign Affairs sponsored her. I mean when she talks about Israel, it sounds verbatim like shit they’d write.”

Members of Knesset are now looking through which celebrities were most outspoken during the last war in Gaza and have their sights set on Howard Stern. Auditions are being held for “Sexy Israeli Women” that will be sent as emissaries to appear on Stern’s radio show, and will later escort Shimon Peres to various donor dinners.

From all at TID – you’ll be missed Joan! 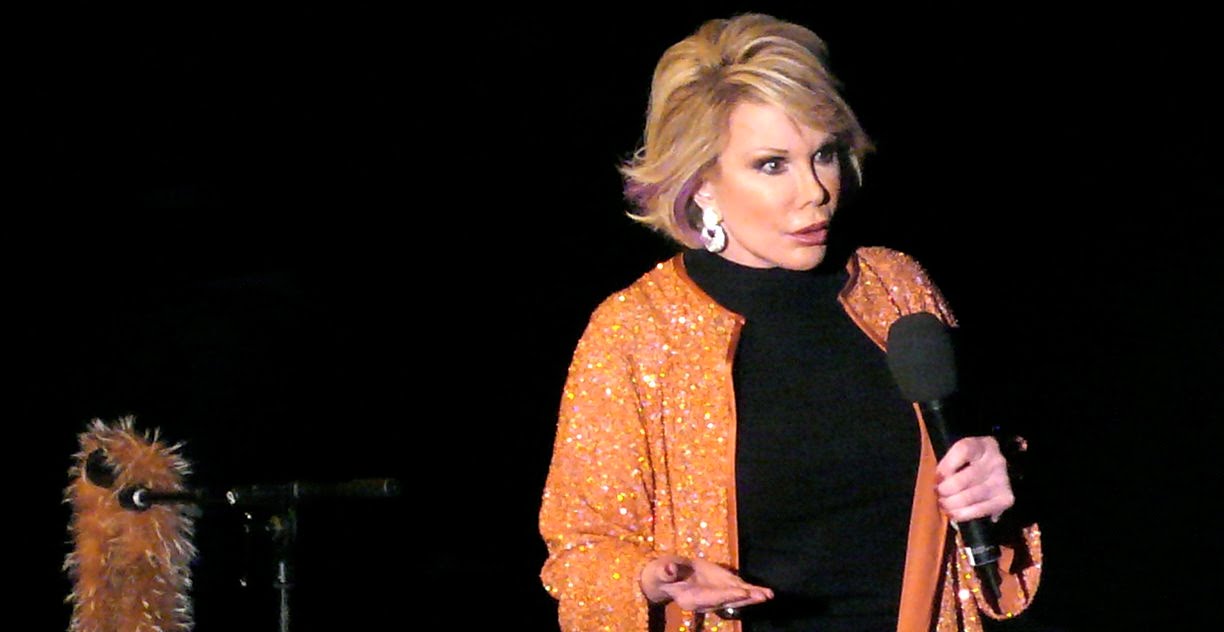