Mideast Peace Impossible Because All Sides Have Different Love Languages 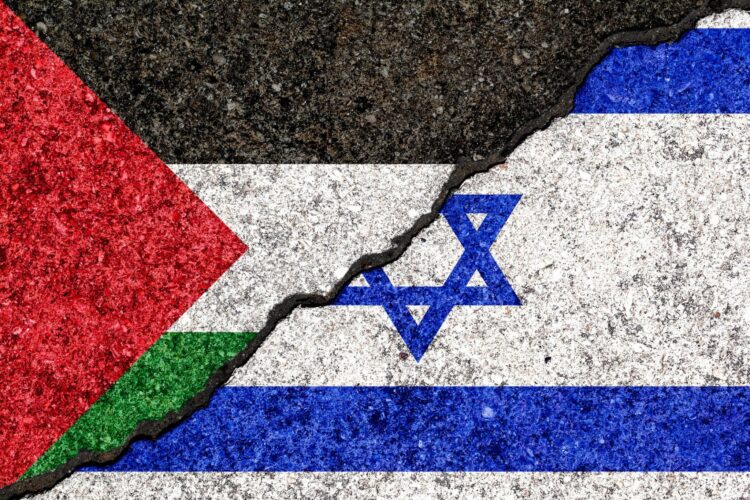 A new academic study has suggested that Middle East conflicts may never come to an end because the warring sides all have incompatible love languages.

The study also turns its attention to the Syrian Civil War, noting that President Bashar al-Assad and his supporters in Syria appreciate acts of service or devotion, hence Assad’s decision to continue ruling Syria indefinitely. Conversely, Islamic State’s primary love language is quality time, and want to remain in Syria for as long as possible. “In short”, it summarizes, “we’ve come to the same conclusion that everyone has come to before. Everything’s fucked. And not in a good way.” 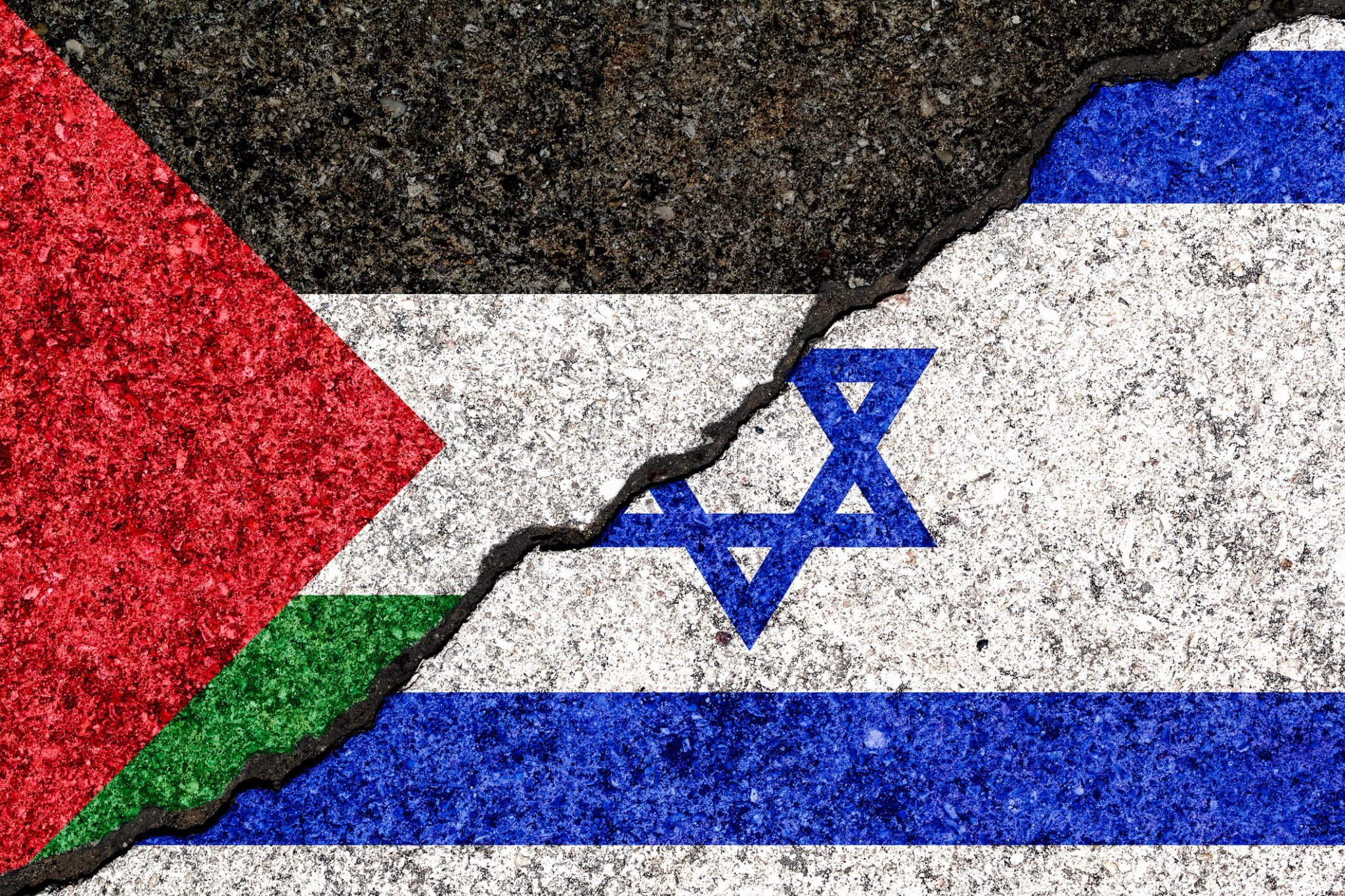