Middle East Dictators to Accept Democracy After Learning About ‘Super-Delegates’ 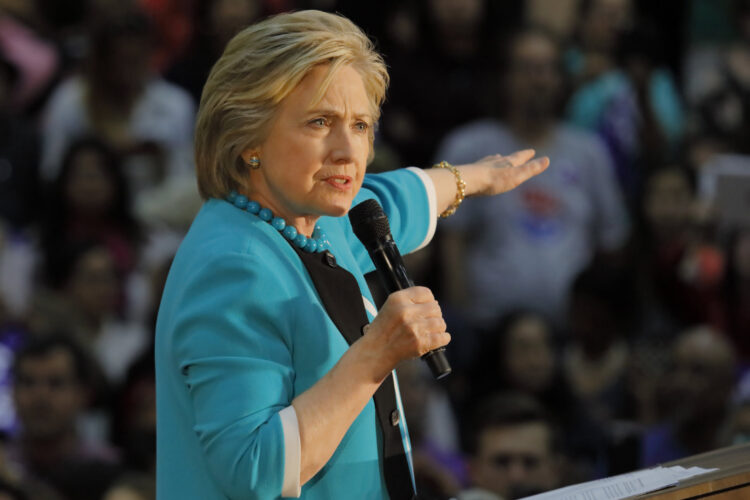 Middle Eastern rulers from Egypt to Iran are reportedly willing to give democracy a second look after learning about the “Superdelegates” used to choose nominees in the U.S. presidential elections.

“Whenever I heard someone talk about ‘voting’ or ‘democracy,’ I assumed it was just a bunch of normal people going into a booth and choosing who they want to be president, and then that person is put in charge,” explained Sudanese President Omar al-Bashir. “But apparently, in America, the president is chosen by an elite group of electors handpicked by the ruling establishment. That doesn’t sound so bad.”

Saudi King Salman told The Mideast Beast that he was also giving the superdelegate system a look.

“As long as I can appoint the superdelegates and execute any who doesn’t vote for me, why not?” King Salman replied when asked if he’d be willing to transition the Kingdom to a democracy. “I think my brothers and cousins would make great superdelegates, and it would be a great way to get them on the payroll.”

Egyptian President Abdel Fattah al-Sisi said he wished he were made aware of the American system sooner. “If I had known about these superdelegates,” Sisi said, “I never would have needed that coup.” 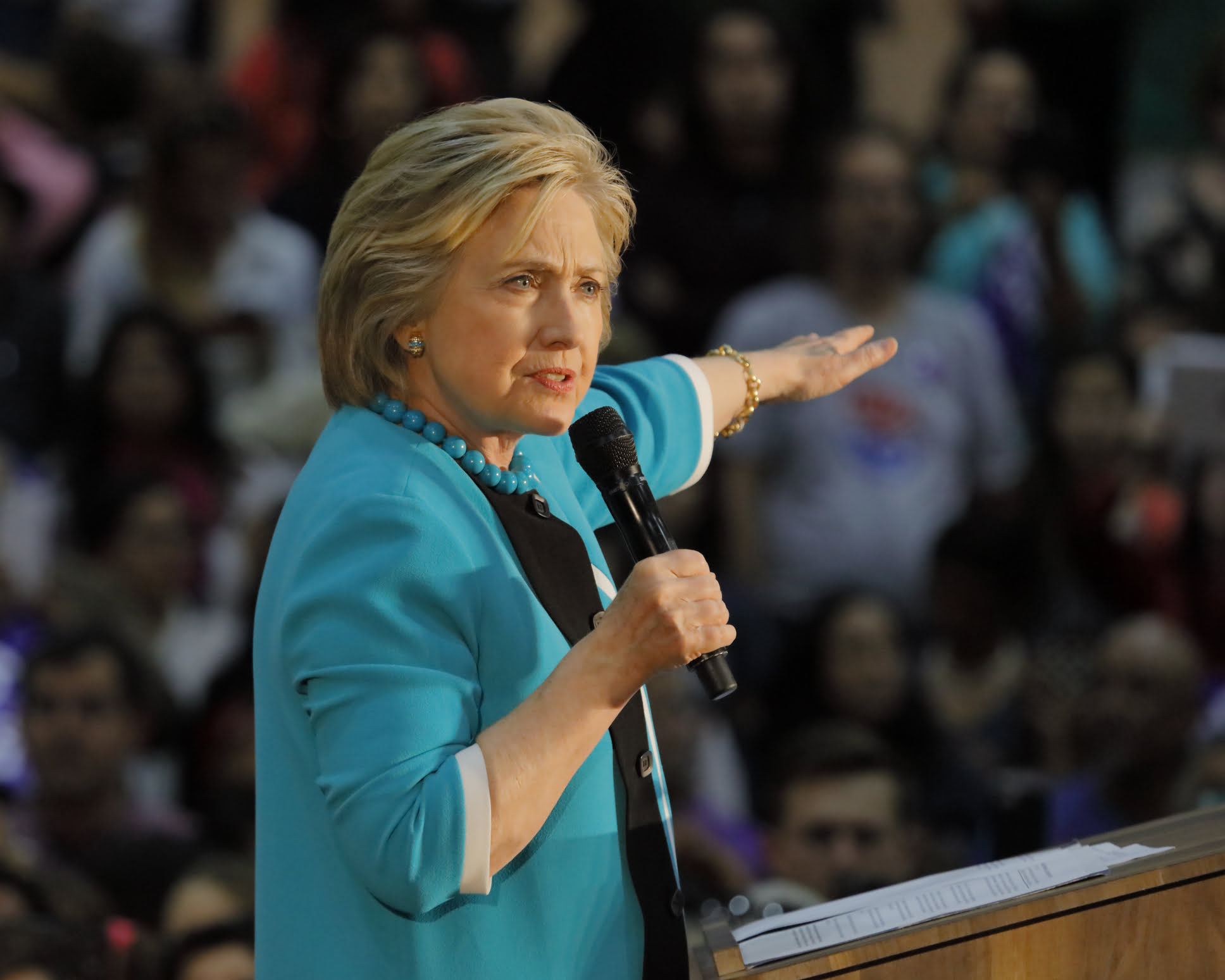