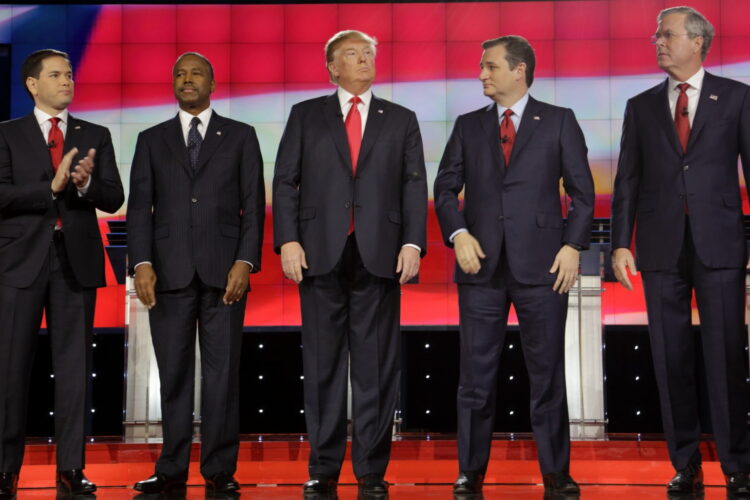 Leaders across the Middle East are calling for the spread of dictatorship to the United States, as the ongoing presidential election campaign has shined a light on the dangers of democratic governance.

“While Egypt’s citizens are protected from whack jobs who try to win over voters by bragging about the size of their peckers, in America an orange steak salesman/reality television host is on his way to the Presidency by claiming he’s hung like a camel,” Egyptian President Abdel Fattah al-Sisi told The Mideast Beast. “We have no choice but to save the American people from themselves.”

King Salman of Saudi Arabia has promised to join Egypt’s “Coalition of the Willing,” saying that the best hope for peace in the world is to suppress freedom of expression.

“It is our policy to support the decline of democratic movements everywhere, and it seems like the perfect time for America to jump ship on this whole ‘democracy’ thing,” said King Salman. “It is my belief that we’ll be welcomed as liberators.”

As of press time, Middle Eastern intervention had become even more urgent after Senator Ted Cruz promised that he had an abnormally large right testicle and saw a surge in his poll numbers.