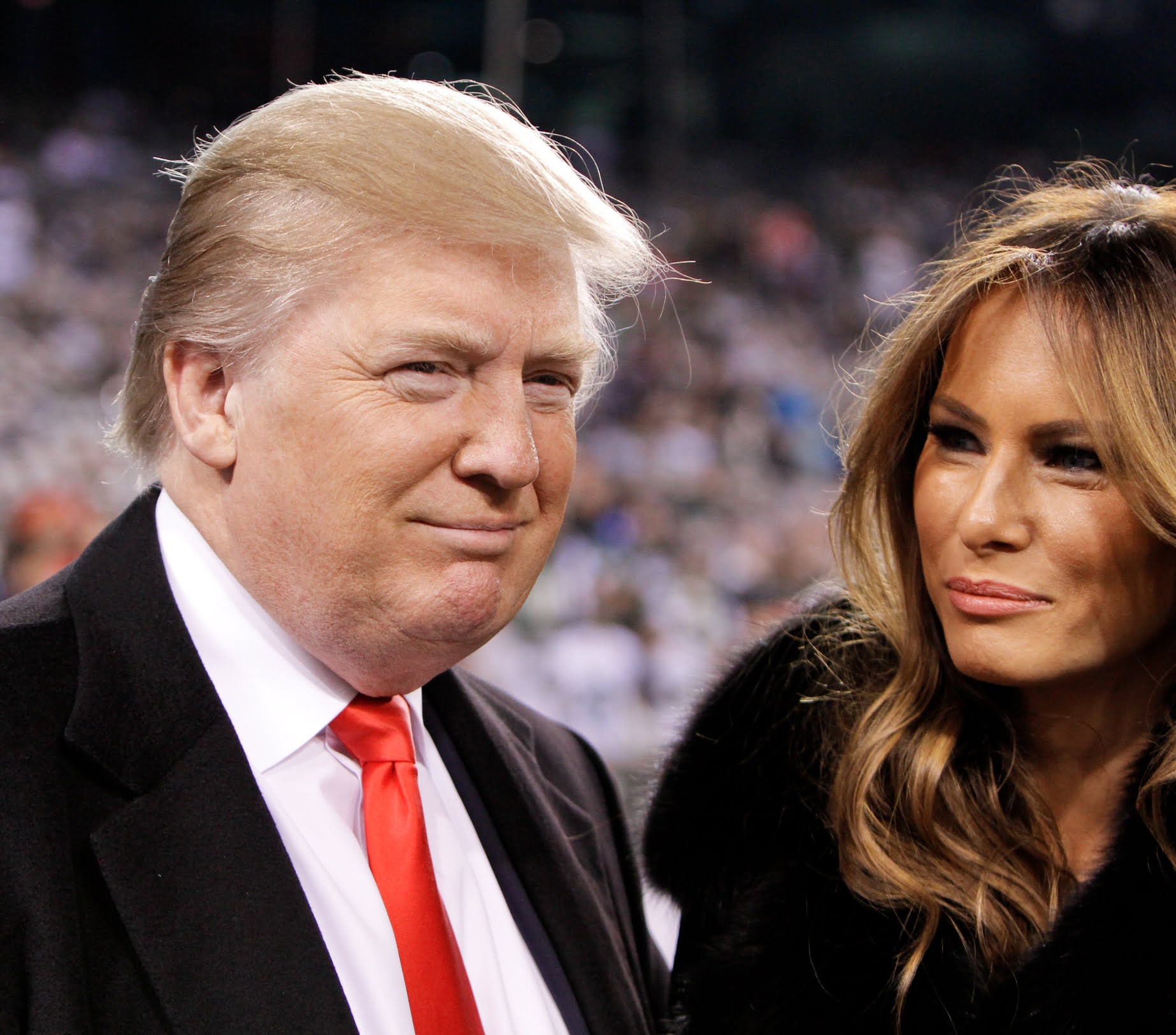 Following Melania Trump’s promise to focus on preventing cyberbullying nearly three years ago, and her clear success at it thus far as First Lady of the United States, Eva Braun has announced plans to combat anti-Semitism both in Germany and throughout the world.

“Our culture has become too mean and too rough, especially to Jewish people,” Braun, Adolf Hitler’s longtime mistress, noted. “We have to find a better way to respect religious differences without turning to hatred or prejudice.”

Braun announced that she would launch a tour of Middle Eastern countries in which anti-Semitism is prevalent, beginning in Iran.

“Iranian leaders have made a number of offensive, anti-Semitic statements,” Braun noted. “Former President Ahmadinejad’s holocaust denial, for example, is completely unacceptable and, I personally can assure you, quite false.”

As of press time, following Melania’s statements supporting civility, Braun vowed to also fight discrimination against Slavs and the Romani.

Are You up for the ‘Iron Dome’ Challenge?

Following the success of the Ice Bucket Challenge in aid of ALS, Hamas and the IDF have been moved to create their very own charity fundraising scheme. Saul Starstein, Director of Giving for the IDF explained more. “We all accept that our media profile is really not that great. Now’s not the time to get into the blame game of...

Former First Lady and Democratic presidential nominee Hillary Clinton categorically denied being a member of the Chosen People of God over the weekend, saying, “I know I have the nose for it, and perhaps even the temperament, but I am in no way connected to those Jews.” Speaking at a ‘Friends of Saudi Arabia’ fundraiser, the former Secretary of State cited example...