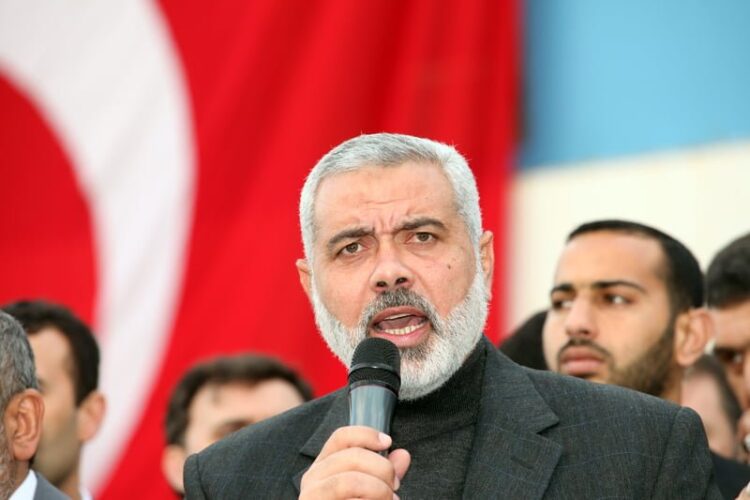 An audio recording of Palestinian Hamas leader in Gaza, Ismail Haniyeh, imploring Israel’s Prime Minister to launch an all-out air, ground, and sea assault on the Gaza Strip has exploded on the Internet.

“Benjamin, come on already! ISIS is a thorn in my throat. I’m choking here! Kindly have your military unleash a fresh wave of human suffering on Gaza. You don’t even have to ‘knock on roofs’. Come for as long as you like. We’ll even leave the light on for ya,” Haniyeh is heard saying.

“Bibi, my brother, think about it. You’re up shit creek without a paddle, son. That new government of yours is writing the textbook on ‘How to Dismantle Democracy in Seven Days or Less’. The religious nut-fucks in your cabinet actually give us the chills. Your approval rating is plummeting. Wanna unite your country? Easy solution: a a really bloody ground invasion. For our part, we’ll try our best to provide the guts and gore for CNN and BBC to film,” said the increasingly irate Hamas leader.

Prime Minister Netanyahu flatly denied any collusion, stating, “I don’t need to rely on Hamas to stay in power. As soon as my poll numbers start to sag, I’ll dream up a new existential threat, such as Kim Kardashian converting to Judaism and moving to Israel. Perhaps a looming stellar gamma ray burst will surely drive undecided Israeli voters back to my party. We’re firmly against earth’s destruction and we’re not afraid to say it.”

In related news, despite rumors that Mossad recorded and leaked the tape, all evidence now points to the highly underestimated intelligence services of The Bahamas. Reasons for the Bahamian leak are still unknown. 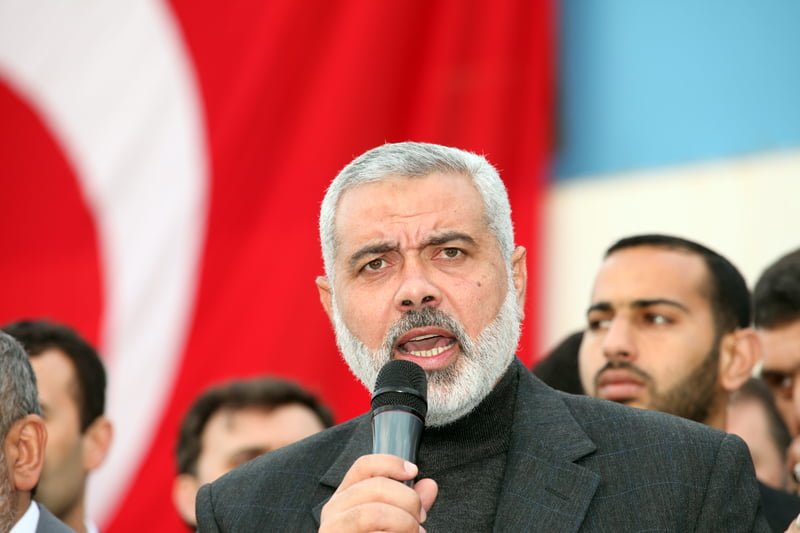