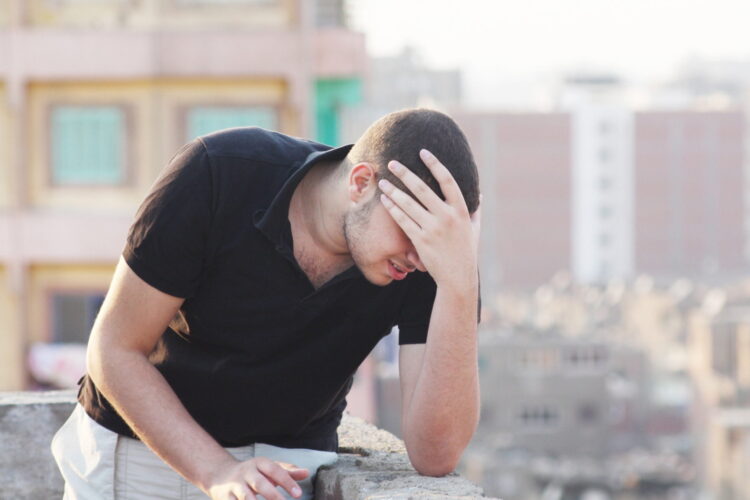 Following its crippling defeat with the loss of its capital Raqqa, most of its men, and their ‘Chubby Caliph’, the Islamic State has really been missing the good old days of being the center of attention.

One of the last remaining ISIS spokesman explained, “You know, before we got our butts kicked by a bunch of women and Shiites, everybody used to take us seriously. Russia Today, Al-Jazeera, The New York Times were all up on us 24/7, but they’ve all moved on. Now they’re all about the impeachment hearings or the 88 democrats running for president, and they won’t even return our calls. Honestly, we feel a bit used, like the town goat.

Another ISIS general explained, “Nobody even remembers to be scared of us. I mean the Americans can’t even be bothered to bomb our convoys while we run away. Whose head needs removal for us to get back on CNN?”

One anonymous CNN reporter who had to block ISIS’ number told TMB reporters, “Yeah you know ISIS was fun and all, but let’s be real, beheadings in Iraq? So, 2016. And now there’s this feud with North Korea, a potential Iran-Saudi war, and Trump’s impeachment inquiry? You really can’t expect us to focus on anything for more than a couple news cycles.”

The ISIS spokesman commented, “To be fair, Fox & Friends do keep texting us, but even we have standards.”