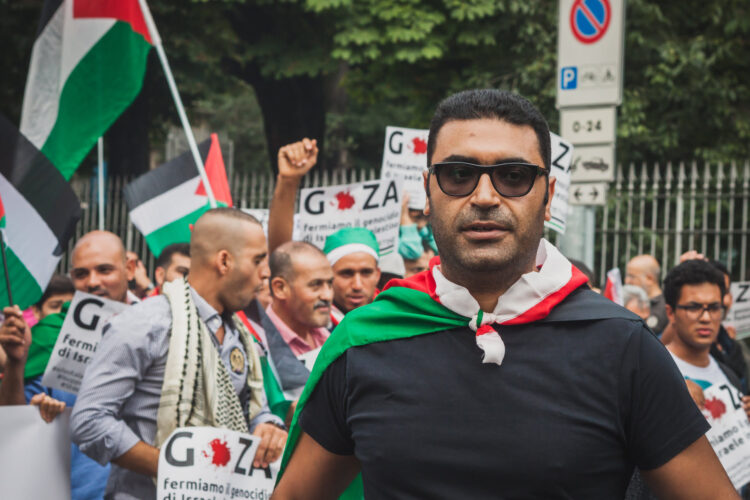 Reacting to Amnesty International’s release of a report this past March indicating that the Gaza terror organization actually killed more Palestinians civilians than Israeli civilians (clearly illustrated in the image above) during the 2014 conflict, a shocked and disappointed Hamas has change its relationship status with the human rights monitor to “it’s complicated.”

A bewildered and visibly distraught Hamas commented “For years we’ve felt that we could really count on Amnesty. Whether we were blowing up busses or children’s birthday parties, torturing dissidents or using aid money to build terror tunnels, Amnesty International always had our back. They’d always explain why it was Israel’s fault. I mean we’ve been killing Palestinians for years. Amnesty always just, you know, looked the other way.” After several sobs, Hamas explained, “now all of sudden Amnesty cares about facts! Everyone knows that facts are a Zionist invention! I ask you, where’s the loyalty? I guess at least we’ll always have the BBC.”

On the bright side, sources reveal that Hamas’s new relationship status has encouraged other potential suitors. Human Rights Watch has posted “thinking of you” with a sexy winking emoji on Hamas’s Facebook page. Meanwhile, The Mideast Beast learned that The Carter Center has sent Hamas ten copies of their favorite book – The Protocols of The Elders of Zion – along with an encouraging poster of a kitten hanging onto a tree limb. Some sources report that the kitten is dressed in a suicide vest. 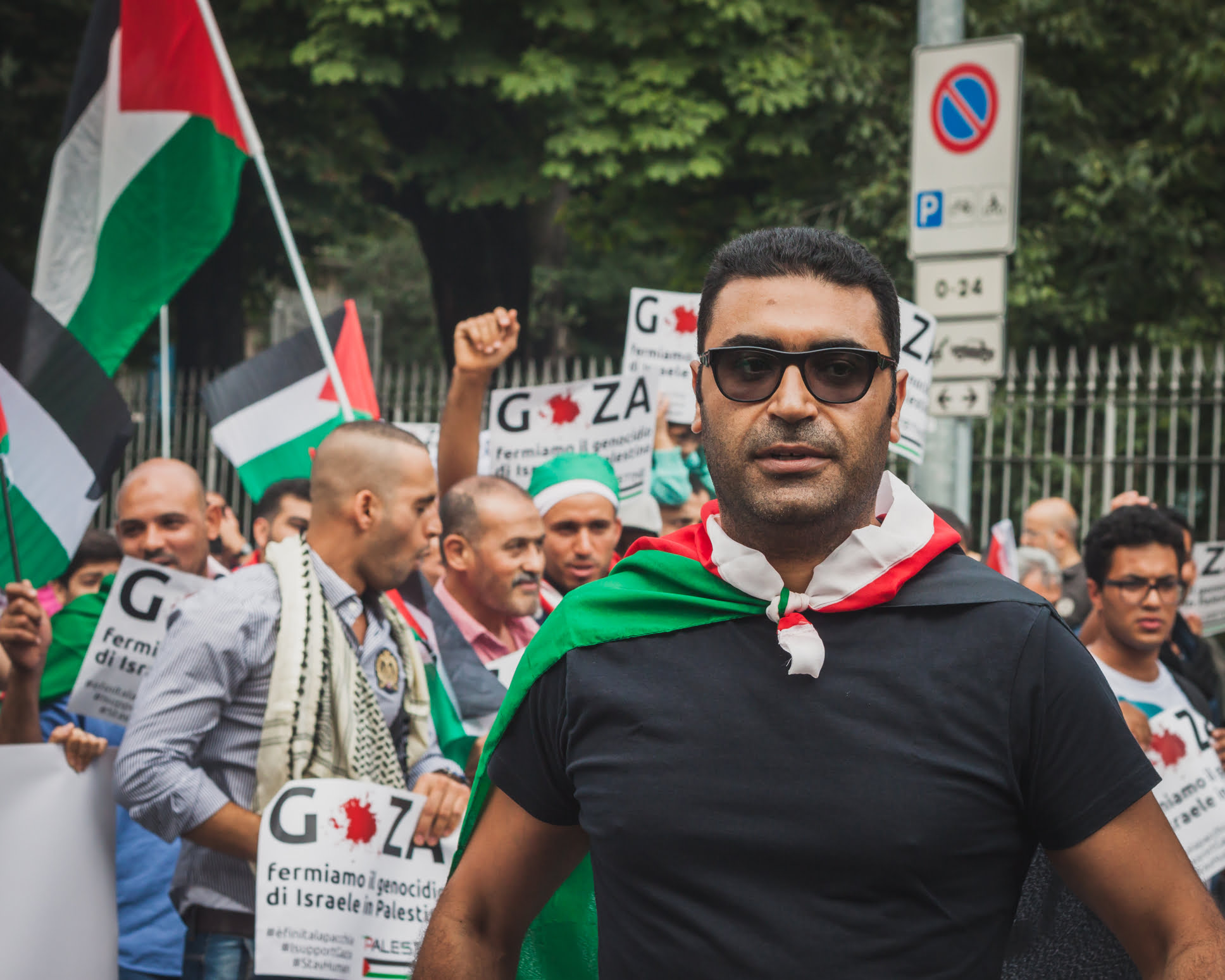