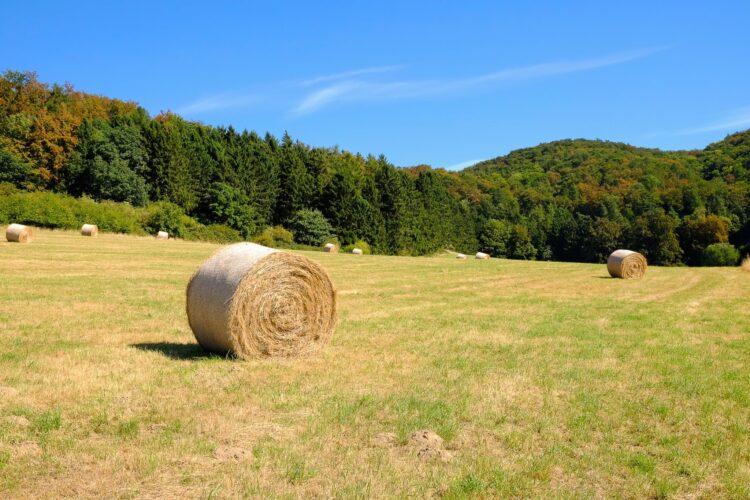 Somewhere in Ohio – Djali stands quietly in a grassy field, adjacent to her small house. She stares at the horizon, says nothing, breaking the stillness only to reach down to half-heartedly tug at the browning grass. This is because Djali is a former ISIS sex slave who was freed during the liberation of Mosul. After being taken in by a rescue agency, she now struggles to adapt to her new home on Elderberry Farms.

One aid worker recalled Djali’s heartbreaking story. “She was separated from her mother just a year after she was born, taken to live across the country with people she didn’t know. Once ISIS took Raqqa, she was abducted, sold into slavery, and forced to pleasure multiple Jihadi fighters every day. Each owner would end up selling or giving her away a few weeks later, like a common farm animal.”

Her new neighbors comment she remains timid, choosing to isolate herself from the other community members. “Those ISIS Jihadists couldn’t get enough of her. I guess it’s those big brown eyes… We can’t even begin to imagine the horror she must have experienced. Nobody realizes how hard goats have it over there. Poor kid.”