Khashoggi Killed, Dismembered, and then Buried Self, Saudis Now Say 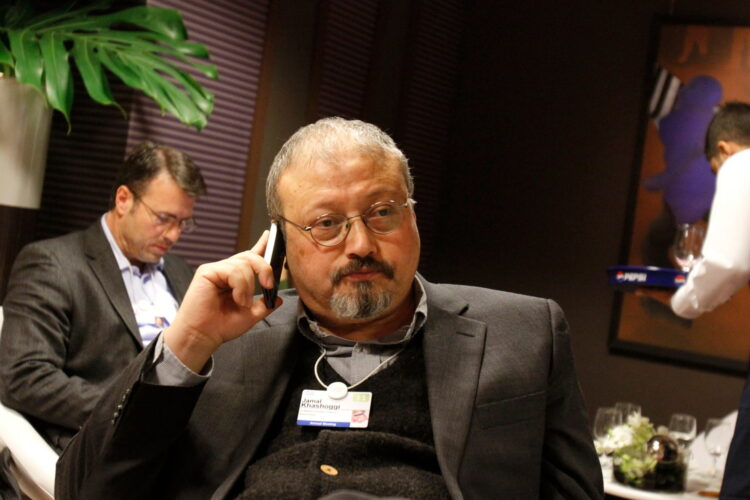 Walking back its admission that the journalist was killed by Saudi agents inside the country’s consulate in Istanbul, the Saudi government now says Jamal Khashoggi took his own life, then dismembered himself before burying his own remains at the nearby consul general’s house.

“Khashoggi had been very depressed due to the shame he felt for insulting the Royal Family in his newspaper columns,” a government spokesman said in a statement. “We tried to stop him, but soon after he entered our consulate he chopped himself up and then ran 500 yards to bury himself in our consul general’s backyard.”

The Saudis acknowledged that a 15-man team arrived from Saudi Arabia just as Khashoggi was entering the consulate. But rather than assassins, the government now says, the team comprised crisis psychologists who hoped to talk the Washington Post columnist out of taking his life.

“Sadly, we arrived too late,” one member of the support team, nicknamed ‘Sa’id the Slayer,’ told The Mideast Beast.

While many observers were skeptical of the Saudi about-face, US President Donald Trump was quick to accept the explanation.

“I always knew the Saudis were great people,” Trump announced. “Why else would they let me touch the orb?” 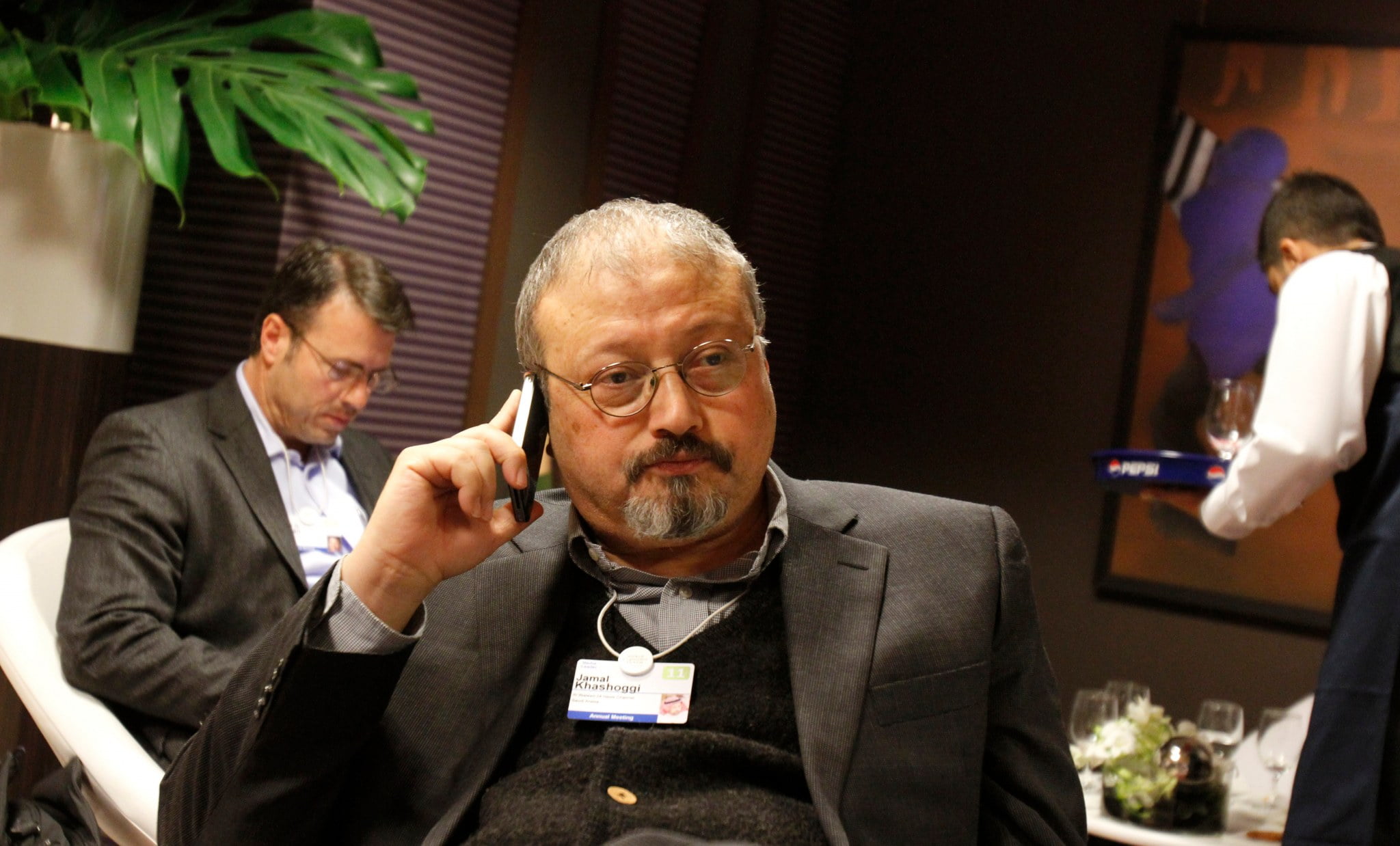