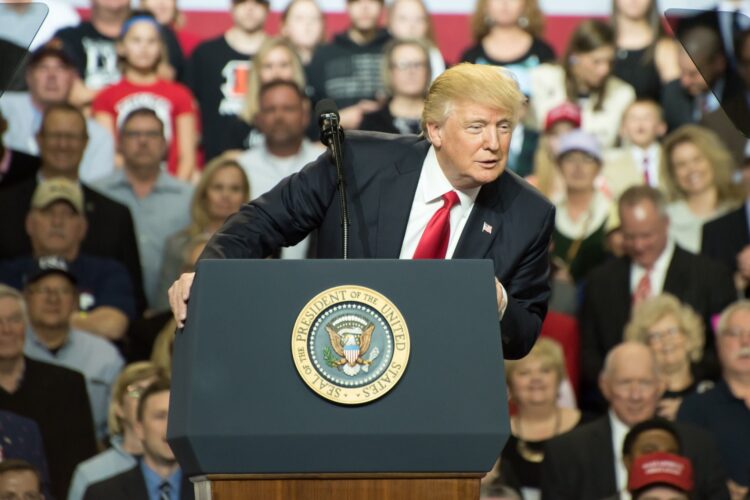 Following weeks of passionate self-sabotage by citizens across the United States, President Trump proudly announced last night that all business across the country will be free to open as of April 31st.

“This is going to be really, really huge for all the people out there who were not smart enough to be born rich” said Trump. “Some so-called experts are saying “but Mr President opening on April 31st is impossible” or “April 31st is not on the Gregorian Calendar.” But, who are these Gregorians? Why are they coming into the country with their foreign calendars? We’re on the American calendar here.”

Despite small bookshop owners reporting an exponential growth in their sale of Sexy Firemen Calendars, the Dow Jones Index failed to rise after the announcement. However, Trump remains adamant that he will cut the ribbon at the country’s grand reopening next week – but only with normal sized scissors because the big ones make his hands look, you know…

Trump’s proclamation has also reignited rumours around his desire to fire Dr Fauci, which was exacerbated by Fauci’s MSNBC appearance this morning in which he said “Well, the virus has changed a lot about the world that we live in. But medically speaking, it is safe to say that ‘thirty days hath September, April, June, and November’.” 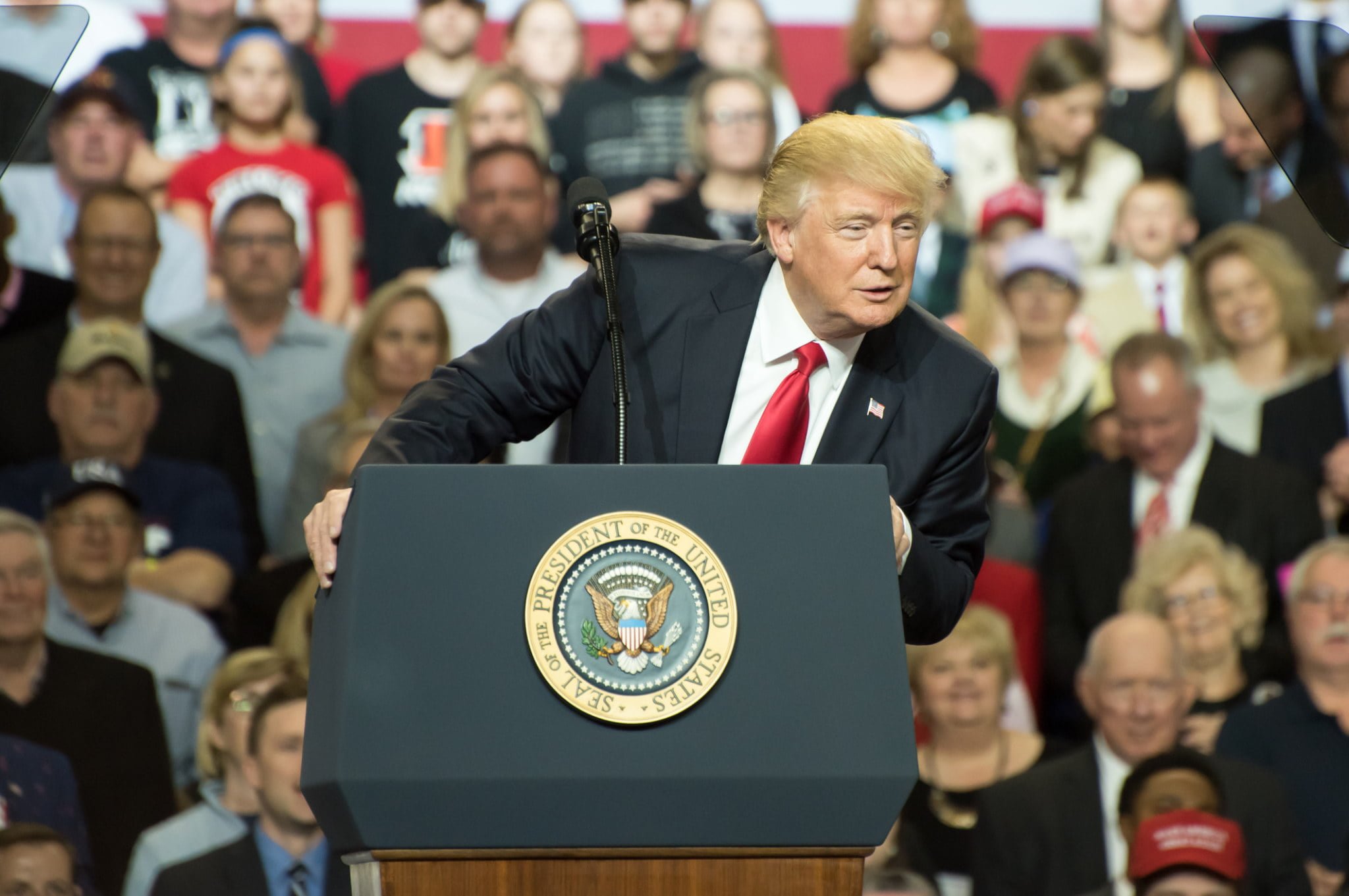