Standards Likely to be Lowered in Syrian Rebel Recruitment 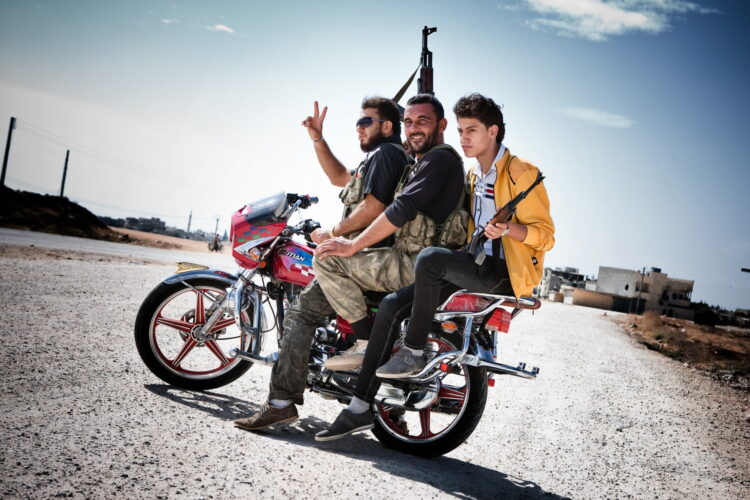 As the number of Syrian rebels undergoing US Army training reaches 60 of the hoped-for 5,400, US Defense Secretary Ashton Carter has admitted that standards may have to “drop just a tad.”

“At the moment a lot of people seem to think we are a being a bit too prescriptive in our selection procedure. For example, we ask whether they’ve ever been involved in any thing that would constitute a war crime under the terms of the Geneva Convention. That does seem to weed out a hell of a lot of people, lot of guys falling at the first fence.”

“For those that are left we put them through a little Q&A session to understand their suitability. However, a lot seem to have a problem with Question No. 1: “How do you treat enemy combatants that fall into your hands?” Apparently they don’t understand that answer ‘B’, Make them dig their own graves and shoot them in the back of the heads is not the right response.

“On the plus side with the $500 million we’ve got allocated to this project, these 60 guys we do have are able to set their families up for life. If they have any left alive that is.”