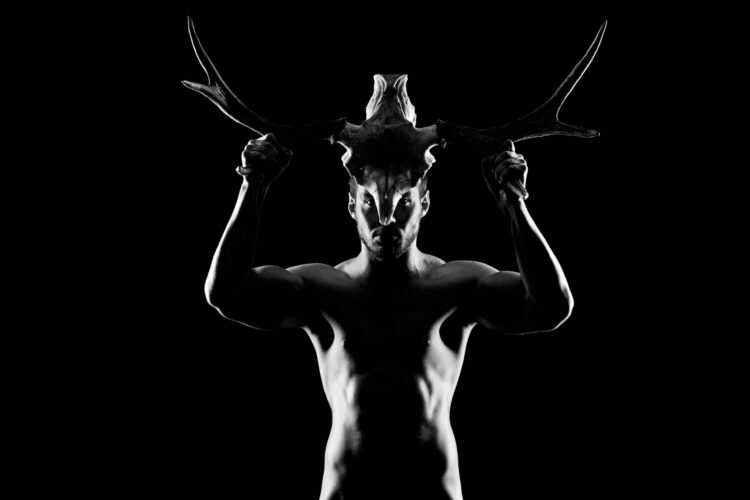 An Israeli Bio-Tech startup announced today that is preparing an anti-horn cream specifically for Jews, which will hit the market just before Hanukkah. The cream will revolutionize the way Jews deal with controlling their horns. For centuries, Jews have been filing them down nightly, a task that could add twenty minutes to one’s bedtime routine. However, the new cream works to prevent horn growth, and is applied briefly after showering. In one preliminary study, it was found that after the cream was applied, 93% of non-Jews couldn’t identify the subjects as Jewish from a distance of five feet. Although the product has hit extensive bureaucratic red-tape in the Elders of Zion’s Consumer Committee, C.E.O Moshe Goldbaumbergstein has emphasized repeatedly that the cream will be available to customers this year.

RELATED: “When You Make Generalizations about Muslims, All 1.6 Billion Muslims Are Offended,” Says Apologist with Tenuous Grasp on Concept of Irony

The announcement comes on the heels of another biotech revolution for Jews that allows stem cells from Christian babies to be used to create synthetic baby blood. This will significantly reduce the amounts of kidnapping and cover-ups by Jewish overlords during the holidays.

“This is the promise of Israel,” stated Israel’s Minister of Health, “that the modern state for Jews will solve the age old ‘Jewish questions’ once and for all. We are the ‘start up nation.’” 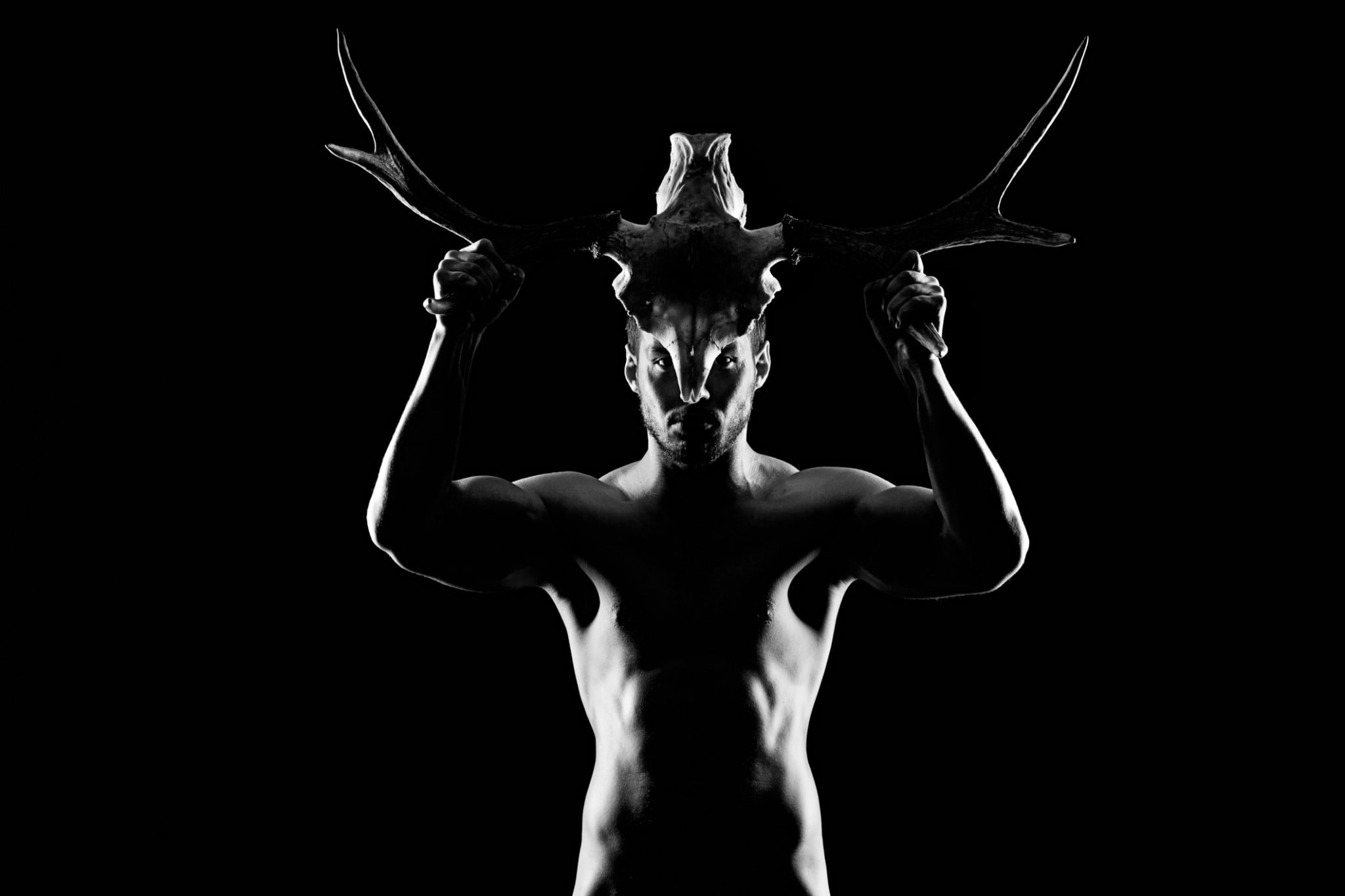