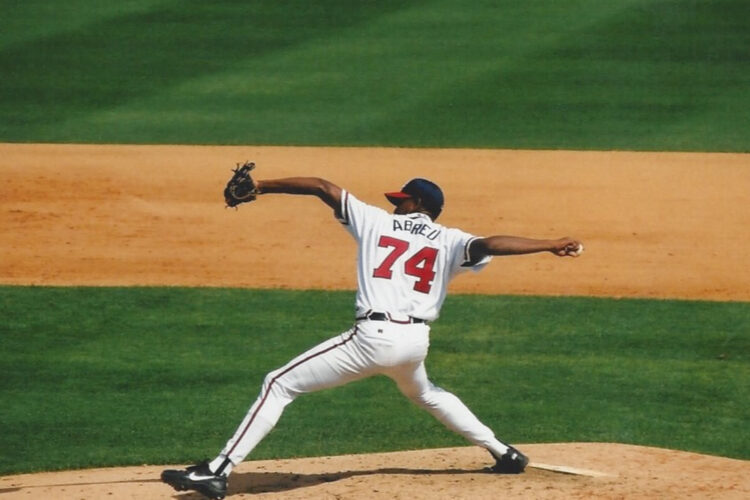 Noting the increasing prevalence of stone throwing, particularly among youths, in the Palestinian territories and in Israeli West Bank settlements, several Major League Baseball clubs have sent their scouts to the region to look for pitching talent.

“For years we’ve been hearing stories about how both Arab and Jewish children grow up hurling rocks at cars, tanks, soldiers and American diplomats,” a scout for the Atlanta Braves told The Mideast Beast. “If they can throw a stone, how hard can it be for them to throw a baseball?”

Visiting the Palestinian village of Bil’in, the site of weekly clashes, a scout for the Washington Nationals said he was impressed by the throwing mechanics of some of the young Palestinian stone-throwers.

“I saw several children throwing rocks at Israeli troops for hours on end with no signs of fatigue,” said the scout. “With that kind of stamina, they could easily pitch into the eighth or ninth inning.”

Scouts also visited several Jewish settlement outposts in the West Bank and were equally impressed by the arms of many of the radical settlers.

“These young hurlers have the fearlessness needed to succeed in Major League Baseball,” one of the scouts proclaimed. “If you’re not afraid to throw a rock at a bulletproof American consular vehicle, then you won’t be afraid to challenge hitters like Mike Trout and Bryce Harper. Heck, we may find the next Sandy Koufax here.” 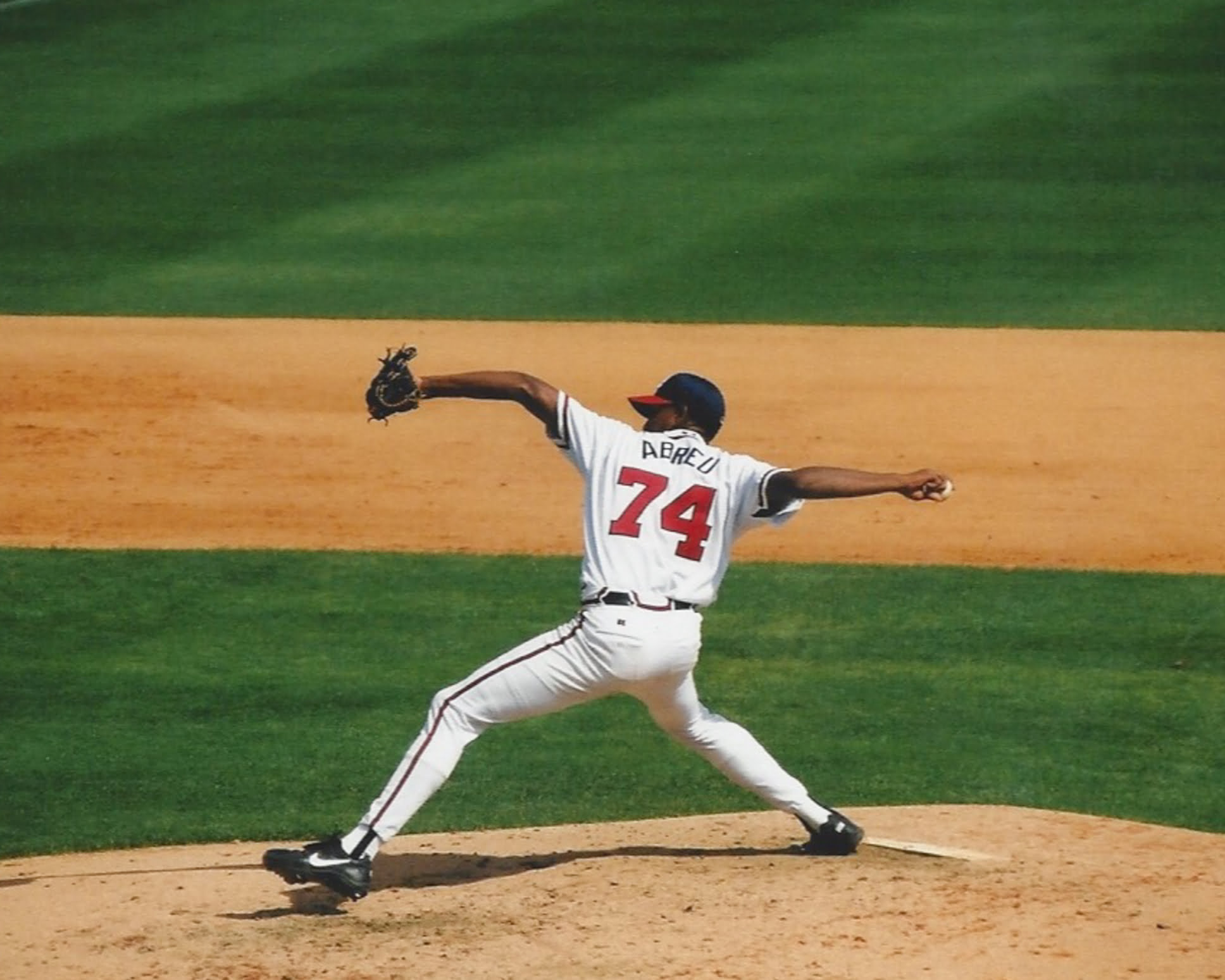