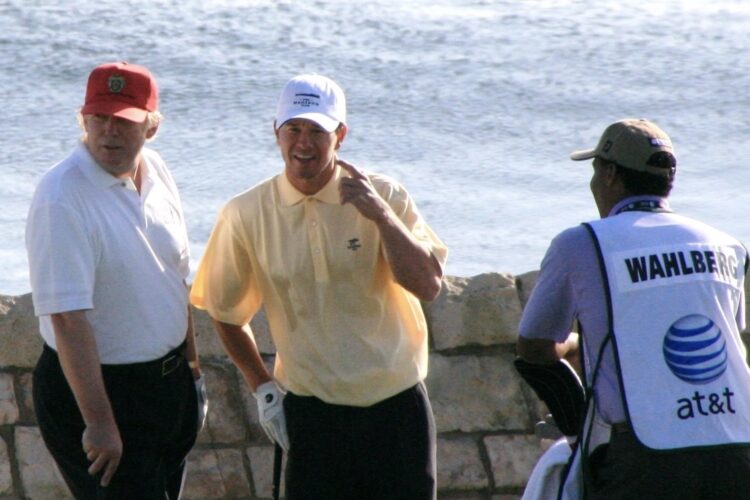 Iran has pushed the world closer to war with a new threat to target golf courses globally. A statement from the Supreme Leader’s office read, “You want to target our mosques and cultural sites? Well then, we will take what you hold most dear. The chance to hit a sweet birdie off the back nine. Unlike some people we’ve actually read the Hague Convention, and it definitely doesn’t mention lush greens and challenging water obstacles anywhere.”

A Pentagon spokesman commented, “The US takes such threats very seriously. Currently elements of the 82nd Airborne are digging in around Bedminster and the USS John S. McCain is poised off Mar-a-Lago. We are liaising with our British allies on supplying air cover over Scotland. Although to be honest they haven’t returned our calls yet. Apparently, they’re all bent out of shape about something.”

According to one reporter from The Mideast Beast, “President Trump was not available for immediate comment, as he was away at…well look you get the point we’re making here.” 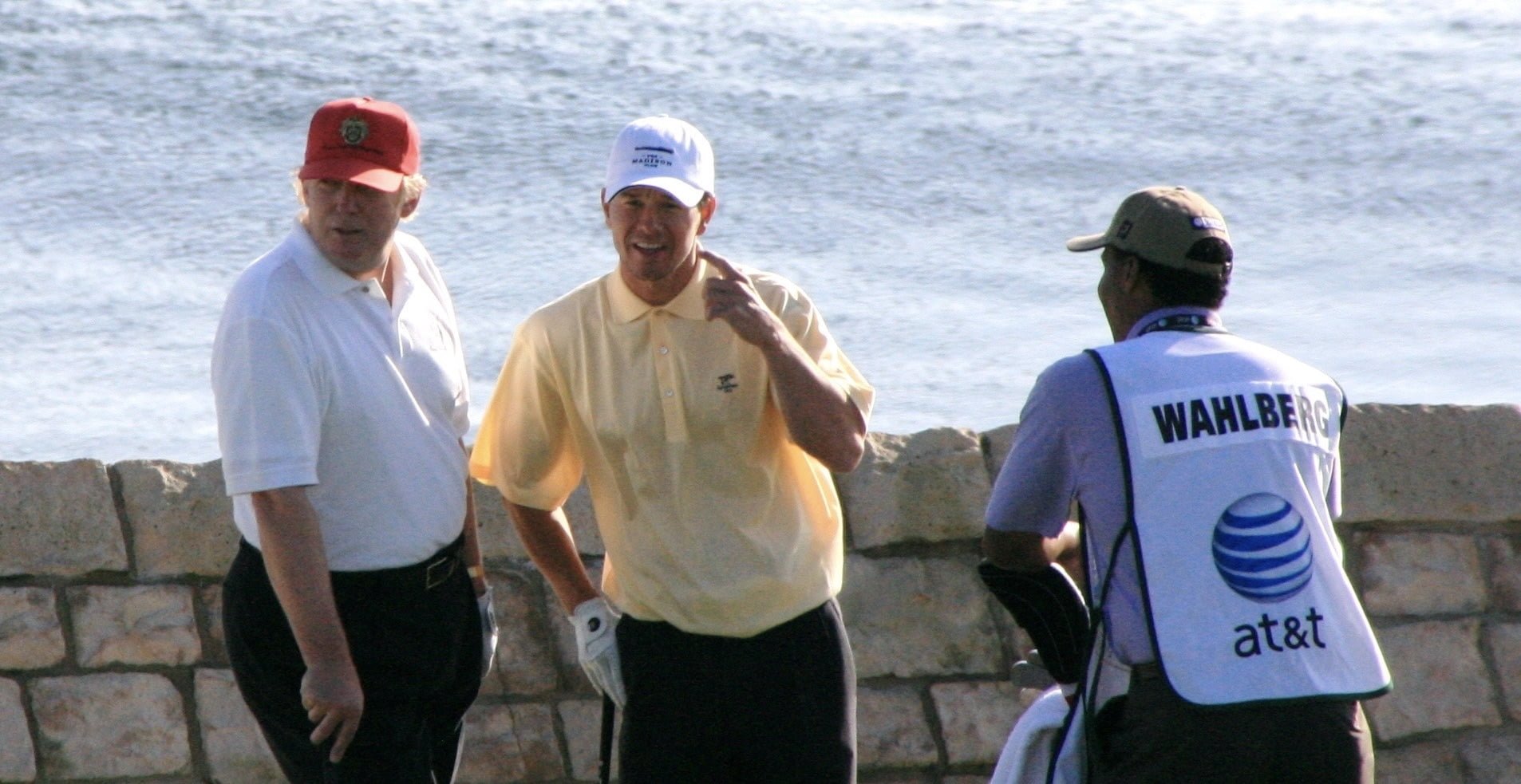