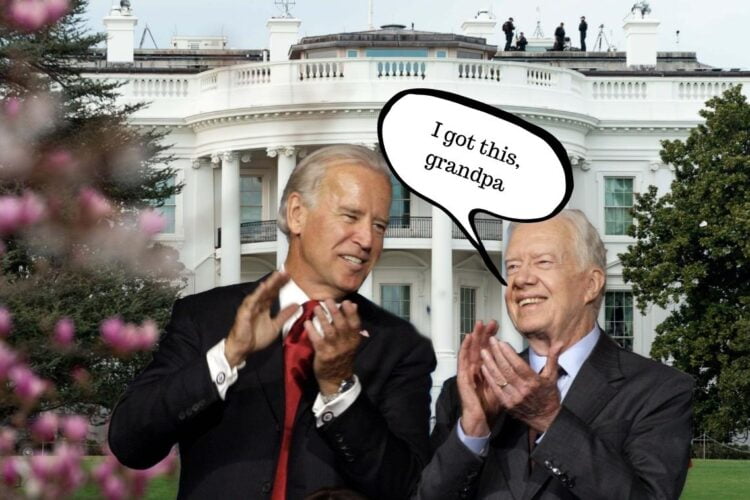 In an acknowledgement that President Biden has appeared too old for the job as president and that a livelier candidate is needed to keep the White House, the Democratic National Committee announced that 97-year-old former president Jimmy Carter will be the party’s nominee in 2024.

The decision came as Biden’s approval rating continues to fall, leading Democratic leaders to ponder whether the party needs to look for its next generation of leaders.

RELATED: ‘I Was on Ambien When I Pulled Out of Afghanistan,’ Biden Says

“President Carter brings a dynamism and energy that the party is lacking with Biden atop the ticket,” DNC Chair Jaime Harrison told The Mideast Beast. “Jimmy is able to stay awake through even the most boring conferences and can go an entire conversation without farting on a member of the royal family. We haven’t had that kind of youthful leadership in years.”

Swapping Carter for Biden is not the only change Democrats are considering for the ticket. The party is also looking to replace Vice President Kamala Harris, whose approval rating is just 28 percent, with someone more likable.

“We just need someone who isn’t quite so universally disliked by Americans,” Harrison said. “Ted Kaczynski, Casey Anthony, and the four members of Nickelback are all on a shortlist, but no decision has been made.” 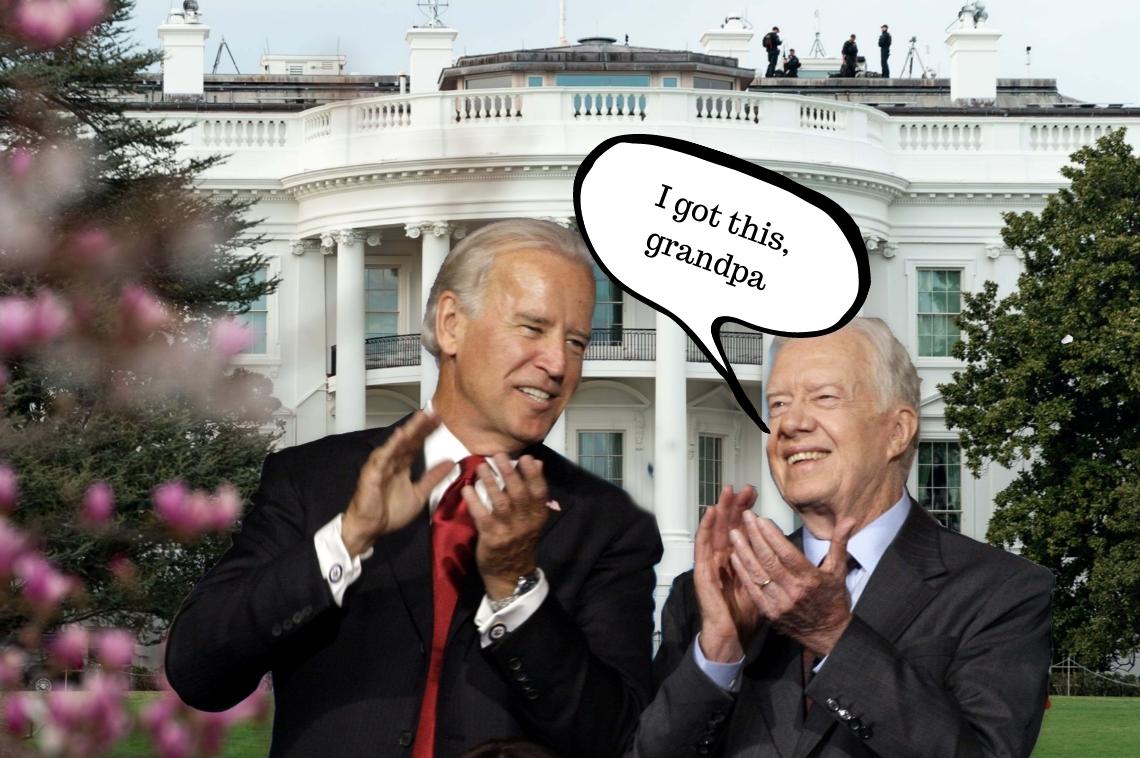