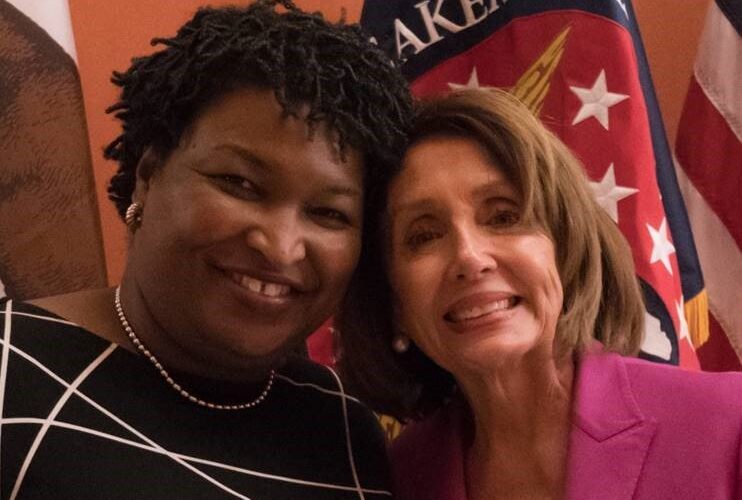 Calling it the honor of a lifetime, former Georgia gubernatorial candidate Stacey Abrams is reportedly preparing to deliver her acceptance speech as the president-elect of the United States of America.

“Being elected governor of Georgia was both an honor and a humbling experience, but it pales in comparison to becoming the president,” Abrams told The Mideast Beast. “The fact that the voters trusted me to be their president – or at least they would have if not for massive voter suppression – is the honor of a lifetime.”

Though Abrams was not in fact on the ballot and did not receive any votes, she went on to explain that she would have been elected governor of Georgia if not for voter suppression, and would have done such a great job as governor that the voters would have unanimously elected her president.

“Any voter who didn’t vote for me is ultimately just a victim of right-wing suppression,” Abrams said. “The presidency is rightfully mine.”

President Donald Trump, however, refused to concede the race to Abrams. 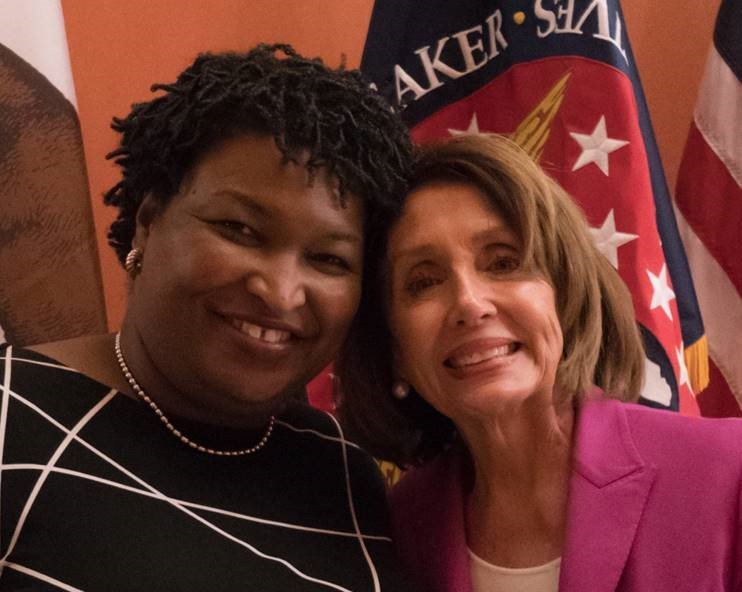