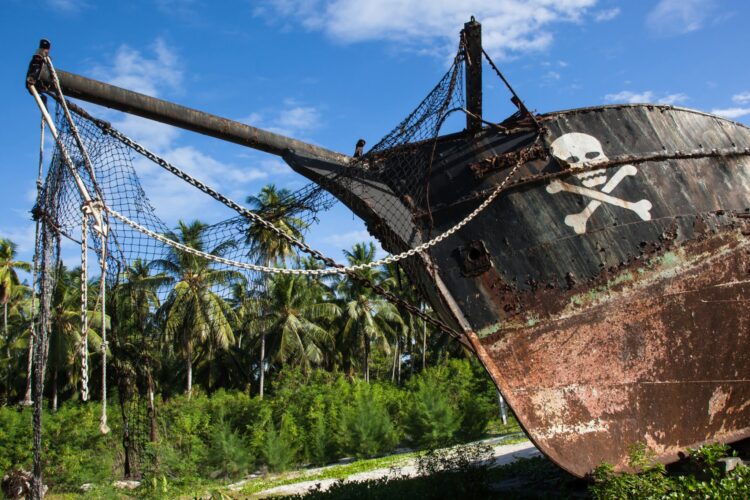 A local dad from Gary, Indiana named Doug Seaver is stoked to have found what he is reporting to be “the best deal in the history of the Internet.” He reportedly scored five tickets for a family cruise off the coast of Somalia, plus airfare, all for just $17.99. “When I saw this deal I was stunned. My wife asked if I’m buying tickets for our two teenage daughters and newborn baby and I was like ‘what do you think I’m an idiot?! Of course I’m taking the deal of the century and bringing my entire family to the coastal waters of northern Somalia.’”

When pressed by reporters about whether he knew anything about the failed state and home to Al-Shabaab, Seaver replied “I hadn’t heard of Somalia, but it sounds tropical!” When a reported questioned whether he had any worries about the trip, Seaver dismissed the question entirely. “Worries? The site I got it from, cruise.pirate.biz, said it’s safe to bring all valuables and jewelry and my teenage daughters, so no, I don’t have any worries. Plus, no passengers are allowed to bring any weapons on board, so yeah, I know it’s safe.”

Seaver was also thrilled that airfare was included, but remarked that it was a little strange that there was no return flight. “Oh well,” he told reporters, “they said they have something big planned for our ship, so I’m sure it’ll work out fine.” Seaver also told news sources that this wasn’t his family’s first stroke of good luck. In 2014 his wife was a contestant on The Price is Right, where she won a year-long all-expenses-paid trip to rural Yemen. “I don’t know what to tell you. We’re just that lucky.” 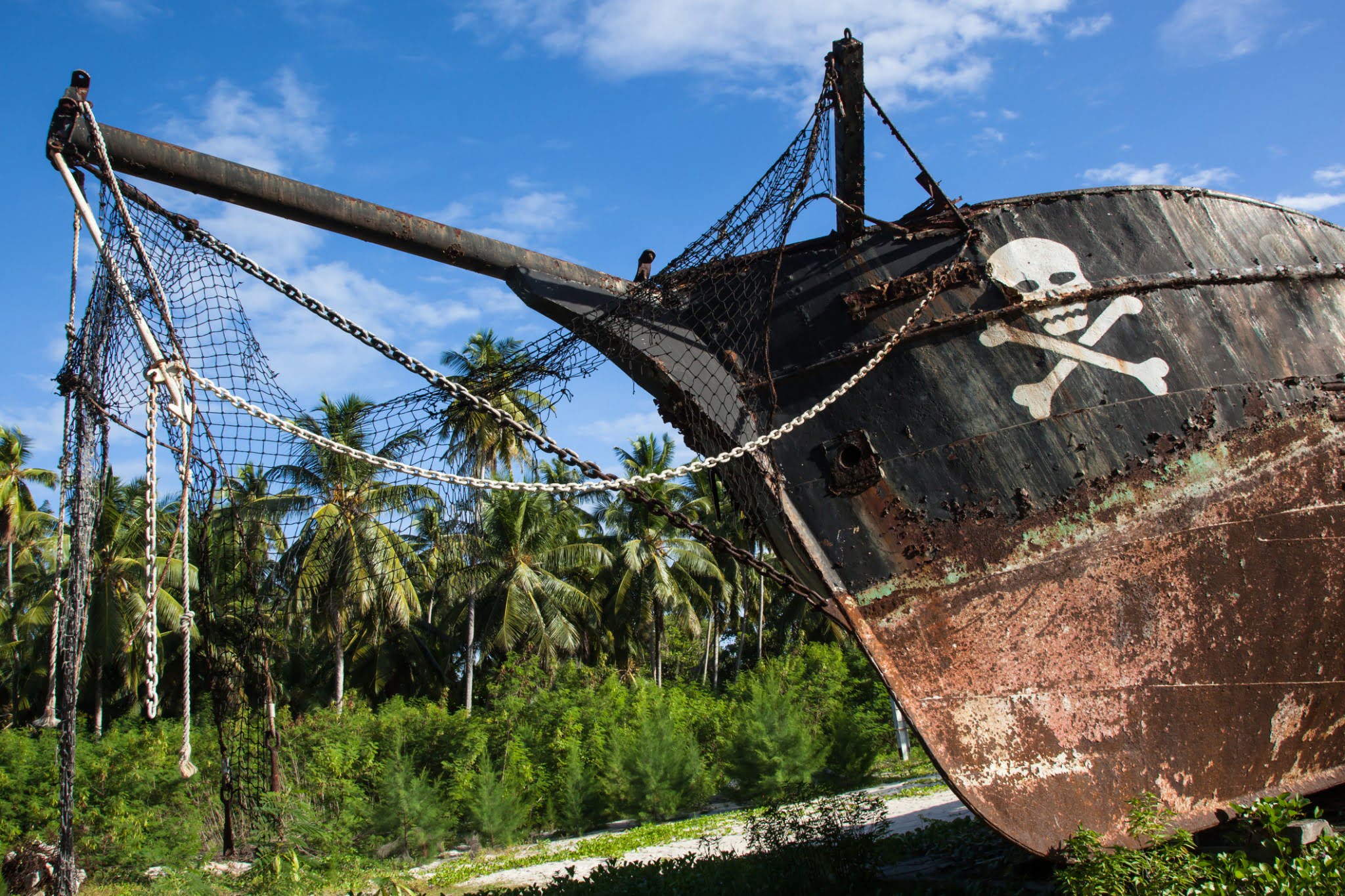