Linda Sarsour to Convert to Judaism After Learning Women and Arabs Serve in Parliament, Supreme Court, and Just About Everywhere Else in Israel 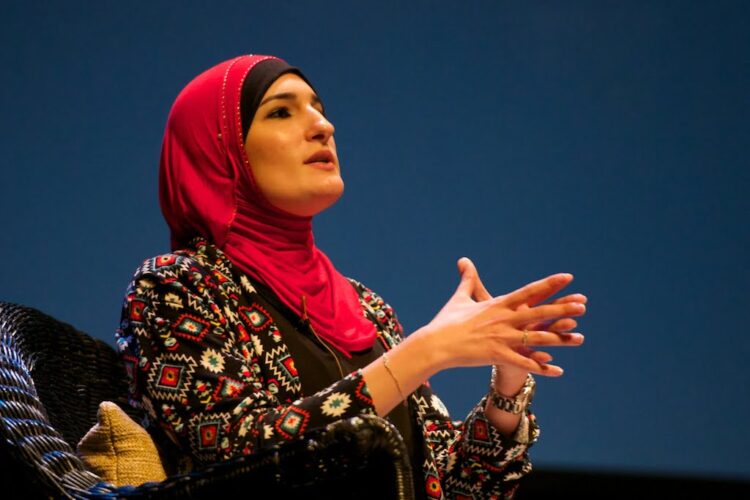 Known for her advocacy on women’s rights, Linda Sarsour has become a major leader in the world of feminism, and not loving Jews as much as their mothers do.

However, earlier this week, Ms. Sarsour announced her plan to convert to Judaism. Sarsour told The Mideast Beast that she started thinking about her decision during the recent transition to the “government of change”. She originally began following Israeli politics on television in order to find criticism of the Jewish State, and also because it was either that or scroll through her Netflix ‘recommended list’ for hours and simply becoming overwhelmed with choice.

“I was just amazed at how many women serve as political leaders in Israel,” Sarsour commented. “And I’m pretty sure I spotted some Muslims in the back row. And who knew that Israel has had an Arab Supreme Court Justice? And Arabs are in the Israeli military and even heads of major banks and famous journalists? So, then it hit me that maybe I should give them a chance. Clearly there’s a load of Jews that hate Netanyahu as much as I do.”

“I do, however, call bullshit on them being in government and playing a role in policy-making, though. Israel isn’t that progressive.”