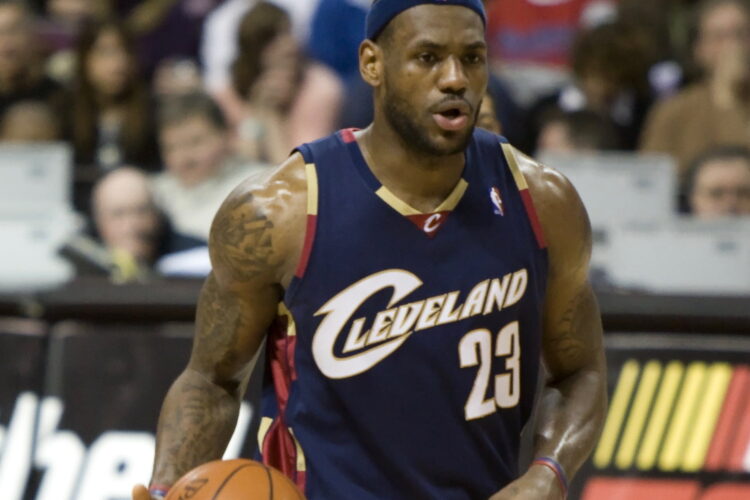 Declaring that if he can bring a championship to Cleveland, he could certainly bring democracy to Syria, NBA star LeBron James has opted out of his contract with the Cavaliers and inked a five-year deal with moderate Syrian rebels battling both ISIS and the Assad regime.

James announced his decision in an essay on Al Jazeera’s website.

“I’m not going to bring democracy overnight. This is a young group of rebels, and we’re not ready right now,” James wrote. “It will be a long process, but with hard work and perseverance, I truly believe we can take back Raqqa and Damascus.”

LeBron’s $200 million salary over the duration of the deal will be paid by the U.S., which has been eager to bring talent to the embattled moderate rebels, rather than “pull the plug” on training the rebels. Nike, already a leader in sports apparel, will benefit from the deal, as LeBron will allow the company to market new lines of combat fatigues and keffiyehs. The move is also likely to boost LeBron’s brand, as he will now be the face of the popular anti-Assad revolt.

“Without question, this decision shows how much LeBron has matured in the past six years, embracing his status as the underdog,” CNN analyst Fareed Zakaria said on ESPN’s Around the Horn. “Had he decided to enter the Syrian conflict six years ago, I’m certain he would have signed with Assad.”