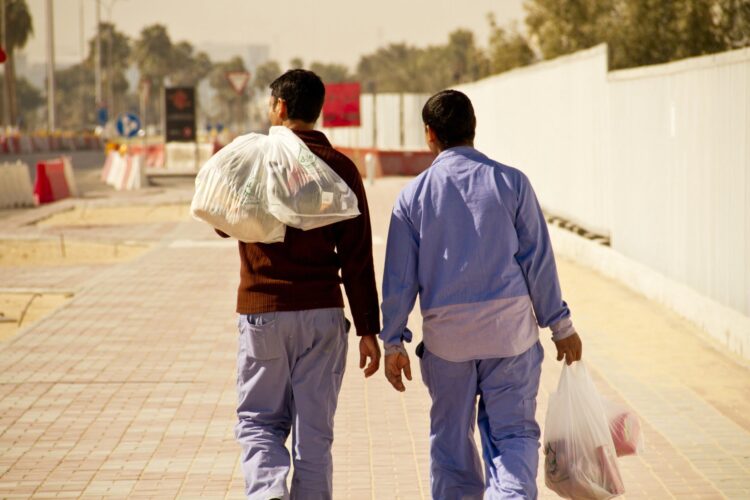 Refugees fleeing Syria’s four-year civil war declined a generous offer from the Qatari government, which promised them asylum and refugee status on the condition that they help the country build a soccer stadium for the 2022 FIFA World Cup.

“After seeing the horrifying pictures from Turkey, our government has decided to absorb as many Syrian immigrants as wish to come to our country,” Qatari Prime Minister Abdullah Al Thani declared in a letter to the Syrian community. “Our one tiny condition is that the refugees must help us build a tiny soccer stadium, which is really no big deal.”

Qatari officials were shocked when spokesmen for the Syrian community responded, “Thanks for the offer, but we’d rather just take our chances fleeing to Europe on fishing boats.”

“I really don’t understand what the refugees’ problem is,” Al Thani told The Mideast Beast. “They’ve been complaining about how they don’t know whether they’ll have a bed to sleep in, but under our plan they wouldn’t need one because they’d be working 24 hours a day. And they wouldn’t have to worry about who is watching their children, because the children, no matter how young, would be allowed to work alongside them.”

As of press time, thousands of Nepali guest workers in Qatar had fled to Syria in hopes of building a better life.