ISIS Leader Suspended from Jihad After Testing Positive for Steroids 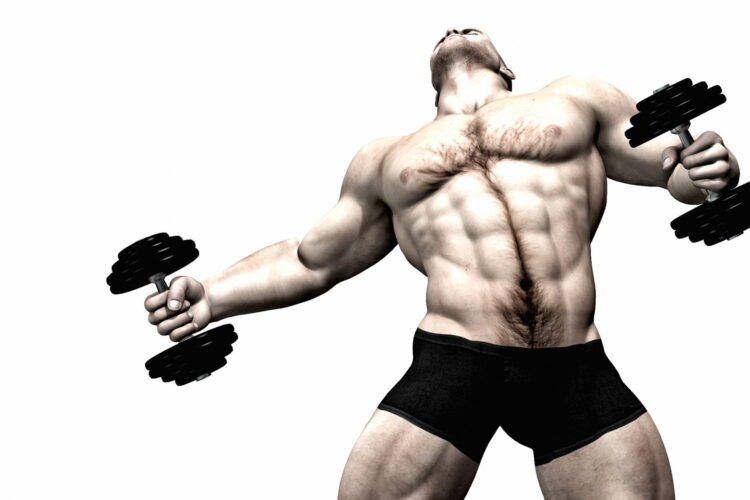 RAQQA — The Islamic State was dealt a setback last week, as ISIS Caliph Abu Bakr al-Baghdadi was suspended indefinitely after testing positive for jihad-enhancing drugs. The failed test not only puts the Islamic State’s future in jeopardy but has called into question the legitimacy of previous accomplishments, which for years have been tainted by rumors of steroid use.

“During a random drug test last week, Mr. Baghdadi tested positive for the performance-enhancing drug Jihadozol, a steroid that has negative health effects and gives its users an unfair advantage,” Abu Selig, the Commissioner of Jihad, said in a statement. “The matter is still under review, but we take competitive fairness very seriously in our mission to enact Sharia Law throughout the world.”

While the announcement came as a surprise to some, there has long been speculation that Baghdadi, who shot to jihadi superstardom at the age of 40 after a previously unremarkable career as a terrorist, could not have so dramatically improved his performance without the help of the drugs.

“When a terrorist is a nobody his whole career and then suddenly, at 40, he’s taking over Iraq and Syria, it has to raise some eyebrows,” Ayman al-Zawahiri, the head of al Qaeda and a rival of Baghdadi, told The Mideast Beast. “He’s just like Sammy Sosa. All his accomplishments are now meaningless.”

Baghdadi, meanwhile, said he would appeal the ruling, blaming the failed test on a plot by Israel’s Mossad. 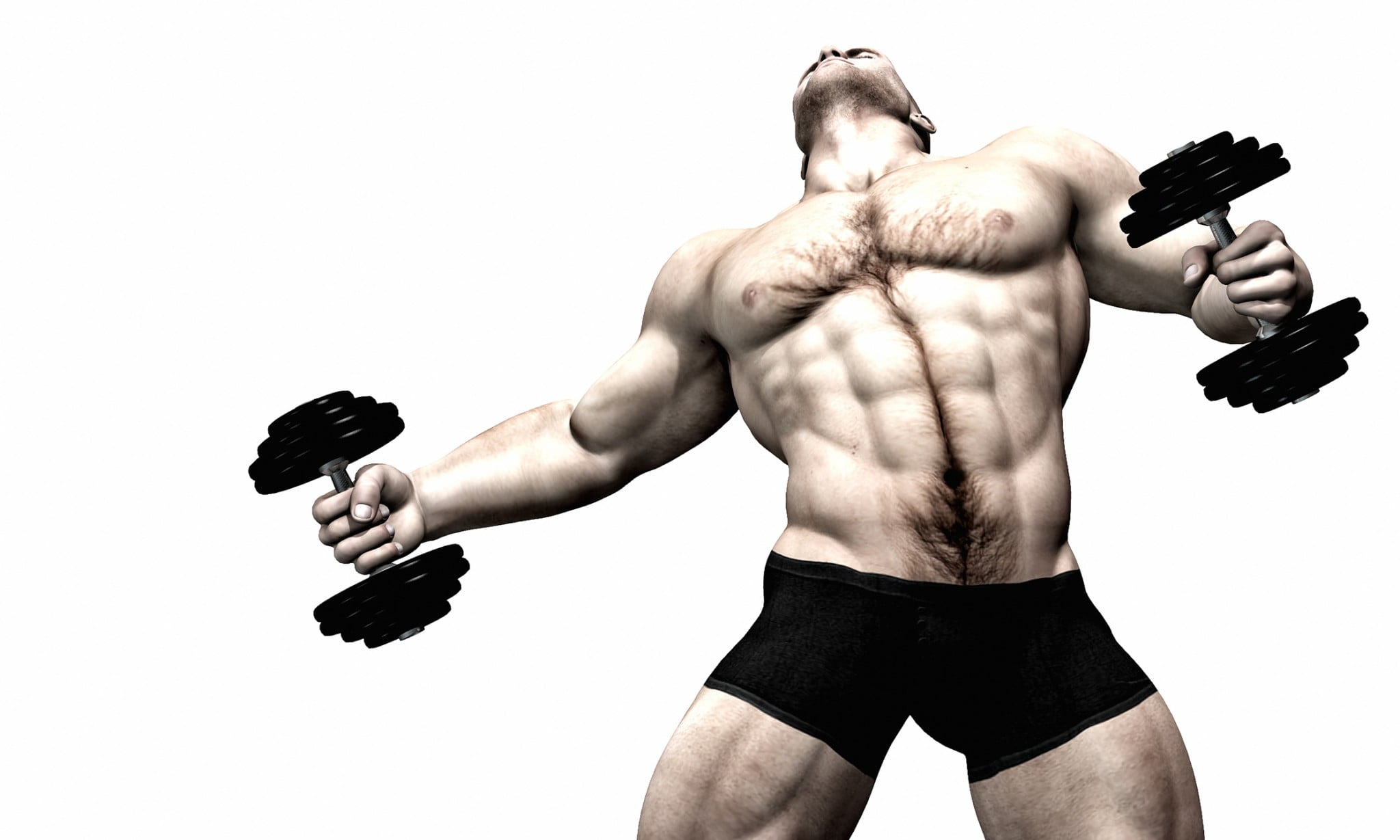