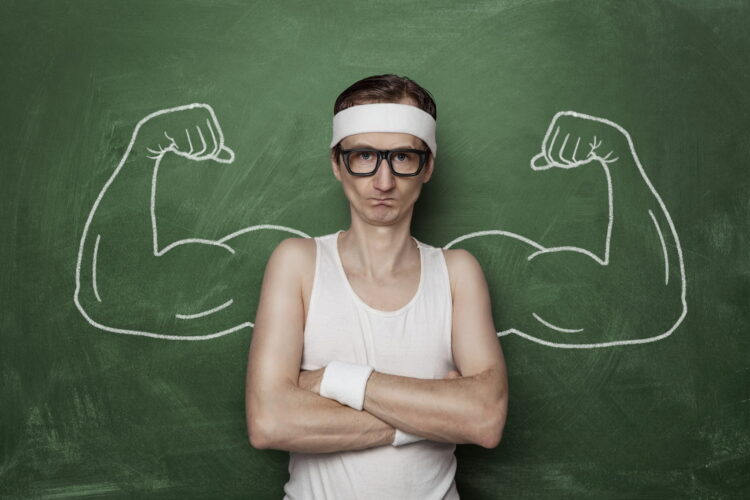 AL-HAWIJA, IRAQ — Shockwaves are reverberating through ISIS leadership today, and this time, they aren’t from drone strikes.  According to sources, top ISIS executioner and Jihadi John successor, Radicalized Randy, has been accused of using performance-enhancing drugs.  Randy is the latest in a string of public figures accused of doping, joining the company of most Russian Olympic athletes, who ostensibly take drugs in an attempt to briefly forget they live in Russia.  However, most Russian athletes haven’t killed as many people as Radicalized Randy, so this controversy is pretty unique, and ISIS leaders aren’t quite sure what to do about their de facto mascot.

Radicalized Randy’s troubles began during a routine execution. However rather than the brutal killings ISIS is famous for, witnesses watched as their favorite executioner “let out a screech like a banshee” before slicing a non-believer cleanly in two.  “Even with years of practice being a murdering asshole,” an ISIS official told TMB, “that type of physical feat just isn’t possible without the aid of performance-enhancing drugs.”

According to a number of sources inside the terrorist group, ISIS leaders are currently in a state of panic, saying; “What kind of example is being set for the children, if even Radicalized Randy is doping?  We’re extraordinarily disappointed in someone who was such a good role model.”