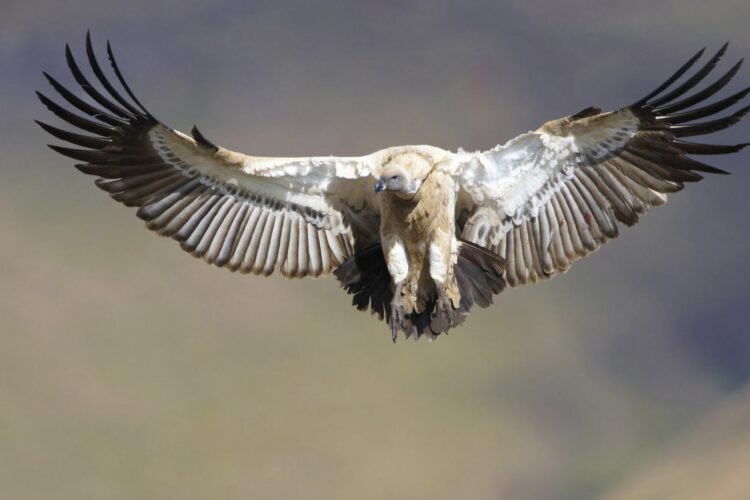 Lebanese authorities have released a captured vulture that they accused of spying for Israel, after discovering that the bird held deeply anti Semitic and anti-zionist views. According to reports, following its initial detainment, the vulture went on an extended, garbled rant about the Elders of Zion, the occupation, and the Zionist-Jew-controlled media.

Some authorities described the bird as “showing clear signs of a chemical imbalance,” and that the vulture “crossed the line” in terms of acceptable criticism of Israel. When those handling the bird informed it that it would be returning to Israel shortly, the vulture attempted escape, shrieking that it “won’t live under the Zionist Regime.”

At press time, according to the Israeli Parks and Nature Authority, the vulture was seen making it’s way towards ISIS controlled territory. 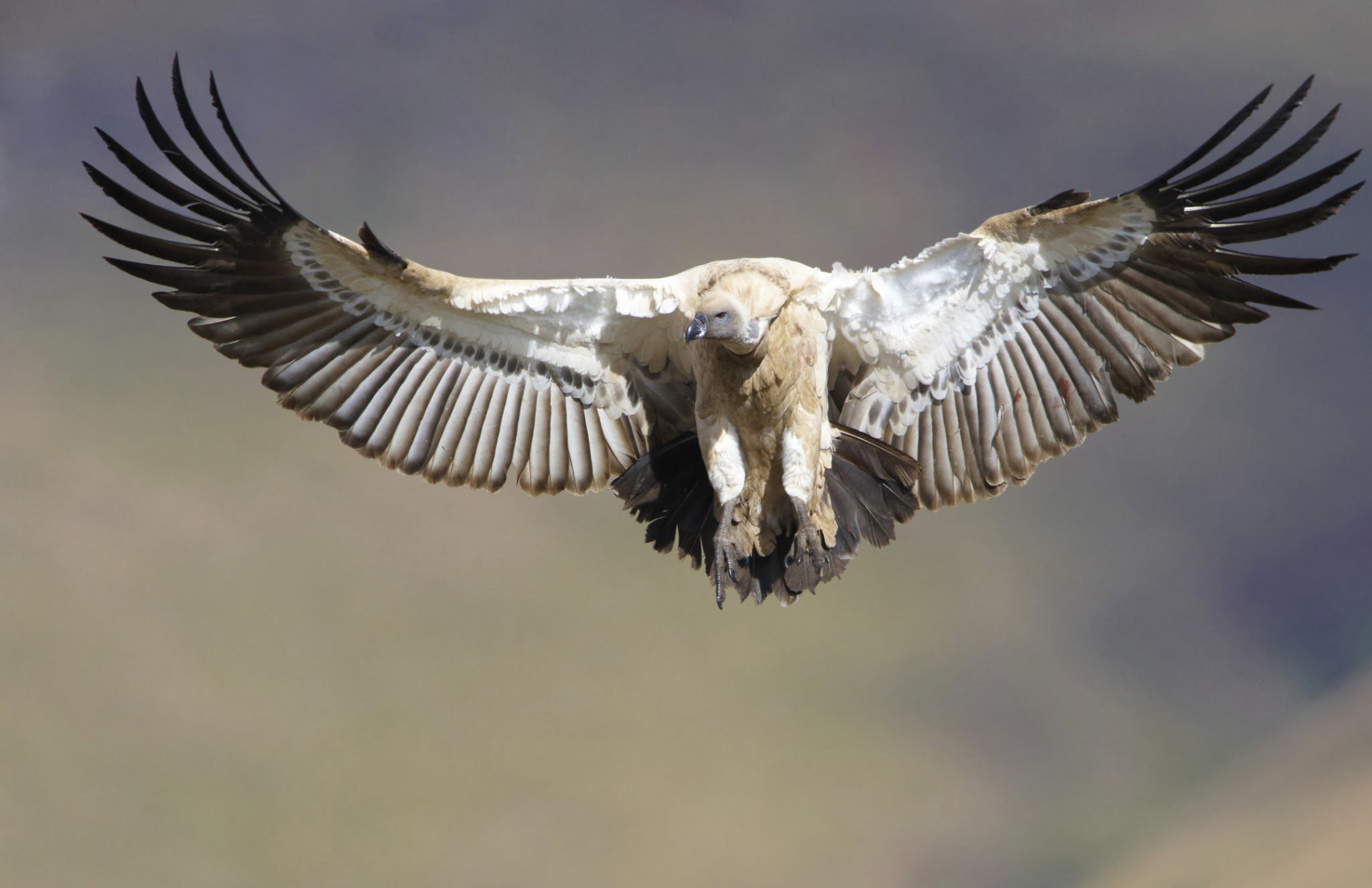