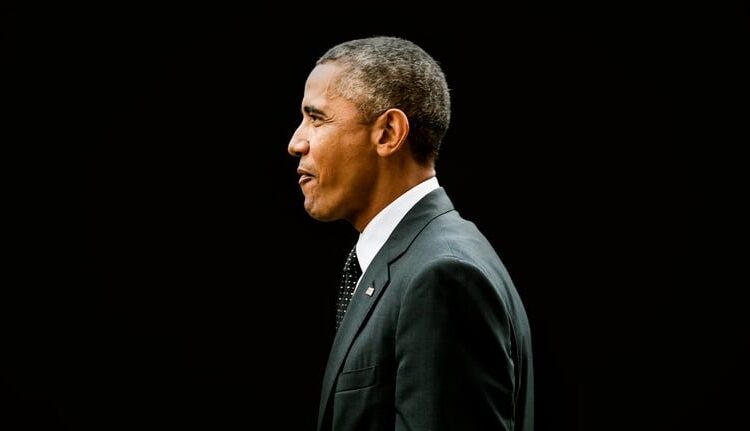 Despite herculean efforts to mask their antipathy, President Obama is beginning to suspect that Republicans don’t much care for him. “At first, I thought it had to do with me being, you know, ‘the new guy’ – President after less than one term in the Senate – but now I’m beginning to think it may go deeper than that,” Obama explained to The Mideast Beast (TMB) in a brief interview.

The President traced the first hints back to the 2008 campaign. “Remember all that stuff about whether I was born in America? I assumed Republicans just wanted to make sure all the i’s were dotted and the t’s crossed. Then after I became the first President in US history to offer up my birth certificate and my birth announcement in a Hawaii newspaper and they still didn’t believe me, I began to think something more was going on.”

RELATED: Netanyahu just not that into Republicans

TMB reached out to Republicans for reactions. Most refused to comment, but TMB caught up to Speaker Boehner at a fundraiser for the Earth Raper PAC that included an open bar. “Really, he knows? He’s figured it out? Was it the Bibi thing? Wow, I just feel awful. We’ve all tried so hard to keep it under wraps. Of course, we all hate the guy – I mean truly loath him on a personal level – we think he’s so totally illegitimate that we can even believe that he’s simultaneously a Communist and a Muslim…Still, now it’s gonna be awkward.”

As for how this might impact Congressional-White House relationships, Obama was unconcerned. “Do you have any idea to how many times I act totally oblivious? And it’s only the case about half the time. Really, I’ve got this.” 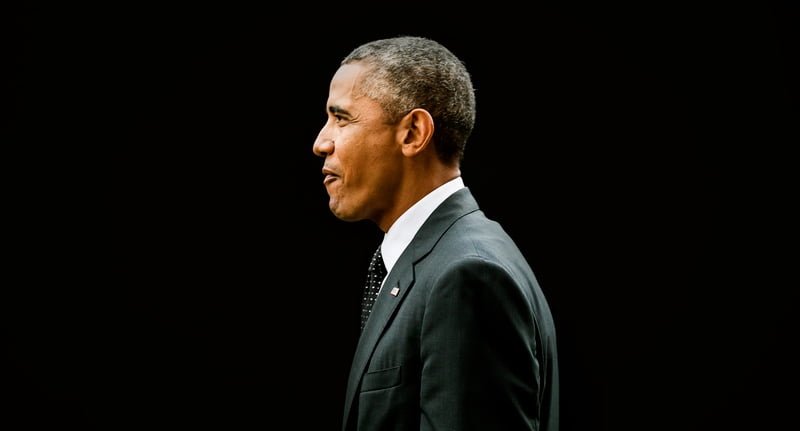