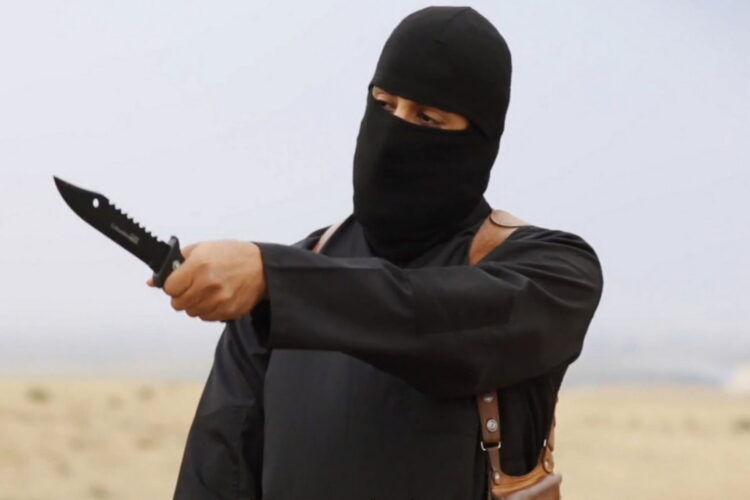 With British rapper-turned-ISIS-beheader Mohammed Emwazi, better known as ‘Jihadi John,’ killed in a US airstrike, experts are once again pointing to the danger of attempting a career as a hip-hop artist.

“Jihadi John follows Tupac, Biggie, Run DMC, and many other rappers to see their promising careers cut short and their lives taken too soon,” one columnist wrote in The Source magazine. “We’ve seen rappers gunned down, stabbed, and now blown to pieces by an American drone simply for being rappers.”

The exact reason the 27-year-old Emwazi was killed remains unclear. Friends of the rapper say his death was the result of a long-running feud with U.S. Defense Secretary Ash Carter over a diss on an unreleased 2012 recording. Other observers speculated that President Barack Obama may have simply been trying to increase his “street cred.”

“I really can’t feel too bad for Jihadi John,” one Iraqi told The Mideast Beast. “He knew the risks when he decided to enter the rap game.”

As of press time, ISIS leader Abu Bakr al-Baghdadi’s remix of “I’ll be missing you,” dedicated to Emwazi, had jumped to the top spot in the Billboard Top 100. 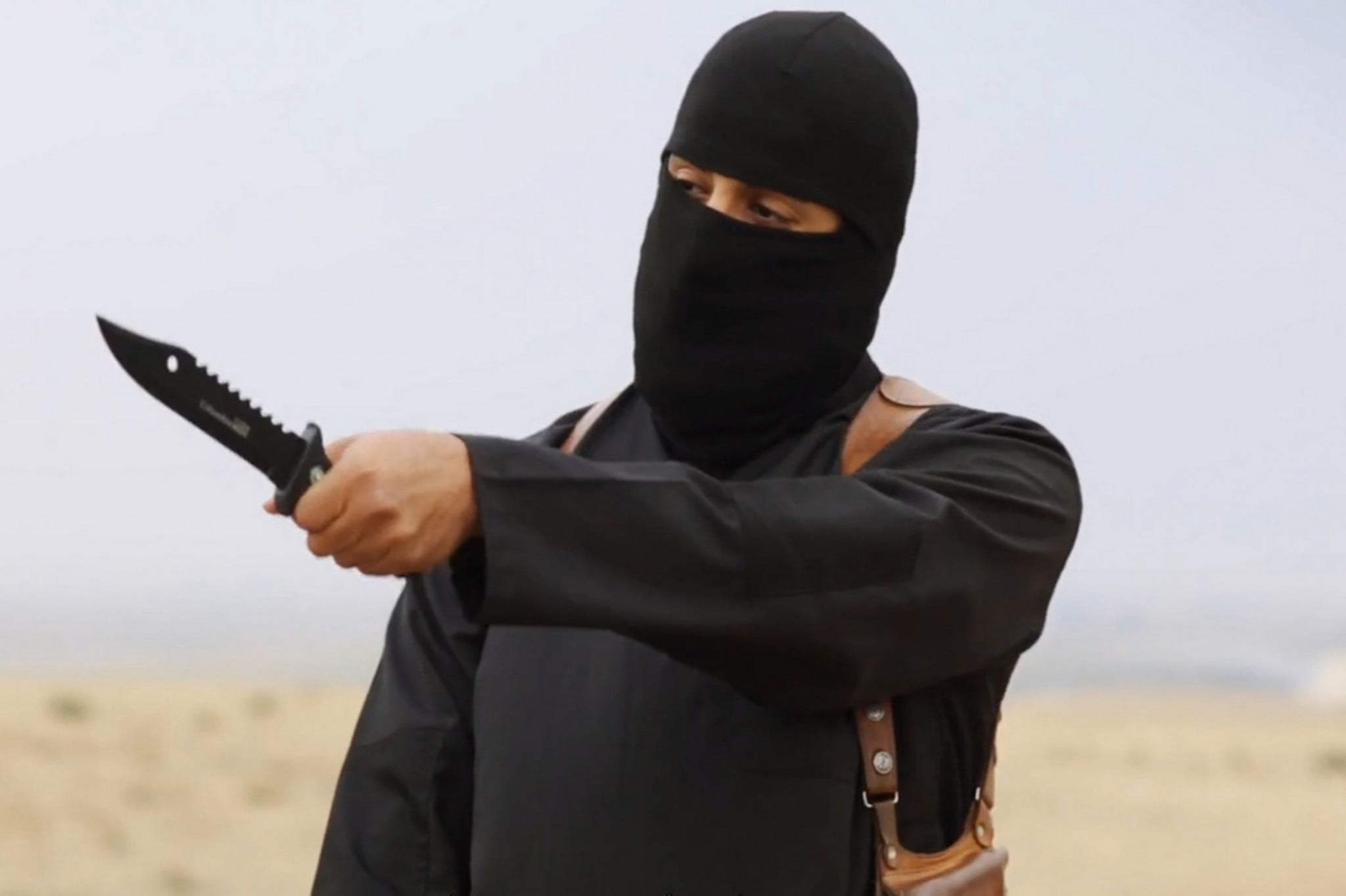