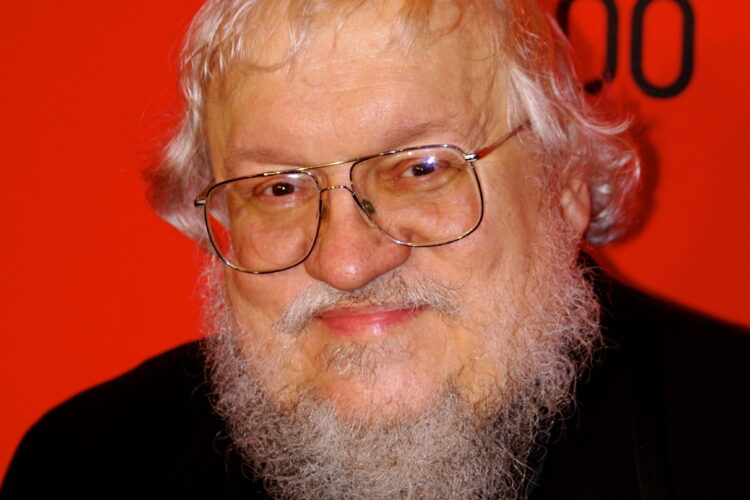 George R.R. Martin, by David Shankbone (Own work) [CC BY 3.0], via Wikimedia Commons

Today the terror group ISIS released a statement expressing concern for the health of George R.R. Martin, the author of the book series upon which the wildly successful HBO series Game of Thrones is based.

The group, well known to be fans of both the book and television series, announced that they would “beseech Allah to provide our dearest George with strong health, enough to finish writing his marvelous books which are below only the Quran itself.” ISIS militants expressed desire for the books to be written quickly however, as they can only complete their conquest of the West after the series is complete.

We contacted a source inside ISIS to better understand the new announcement. He revealed to us that this type of attitude isn’t altogether unusual in terrorist circles. “You should have seen Osama [bin Laden] during the Harry Potter craze. Man, he was all, ‘Death to the West… after the Deathly Hallows!’” Bin Laden was apparently outraged when Dumbledore met his end, and vowed to take revenge. 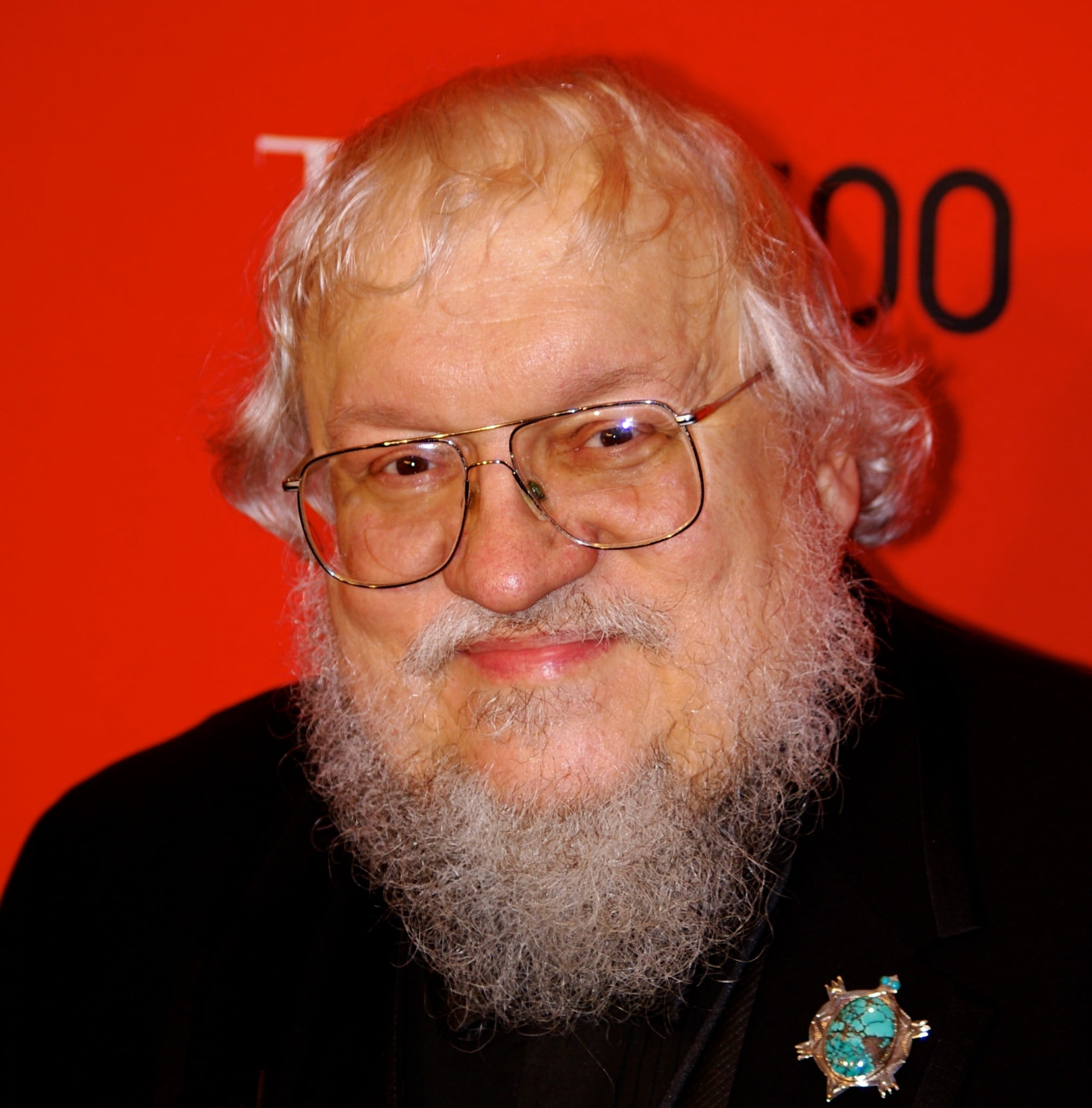