Seriously, where is ISIS Getting its Orange Jumpsuits? 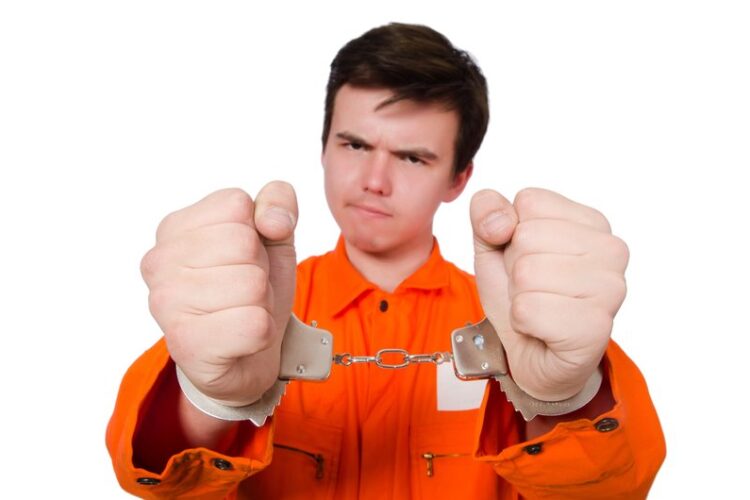 In the now-iconic words of C+C Music Factory, “Things to make you go hmmm”. Part one in an ongoing series.

Recently, people have begun wondering where ISIS is buying all those orange jumpsuits. Like, they’ve got to come from somewhere right? Someone is making these things and selling them to ISIS,with full knowledge about what they’re being used for. They couldn’t not know. Unless they’re buying them anonymously over the internet?

But then someone knows they’re shipping orange jumpsuits to Iraq or Syria. They can probably assume those aren’t for Halloween. Ok fine, so they’re ordering them anonymously to somewhere like say, Turkey, and then smuggling them over the border.

But that seems like a whole lot of work and risk just to bring jumpsuits in. They’re using them in Libya too. So are they ordering them to Egypt as well and then smuggling them in? Is there a whole division of ISIS dedicated to attaining these things? Or are they producing them themselves? That’s gotta be a shitty job for those factory workers, because they DEFINITELY know what they’re going to be used for. The jumpsuits also seem really clean. Are they recycling then or dry-cleaning them? Or are they using new ones for each victim?

That would seem to be the most logical conclusion, because bloodstains are very hard to get out. And then what, they’re just dumping dozens of jumpsuits? Those things are at least, like, twenty bucks each. Is there a homeless man in Syria who digs through the trash just to get these jumpsuits at the end of the day so he can have clothes for the winter?

Like those guys who eat the McDonalds burgers from the trash that they throw out when they close? After examining these questions, An Israeli Daily investigation has concluded that “Fuck if we know, but someone should really get on it.”