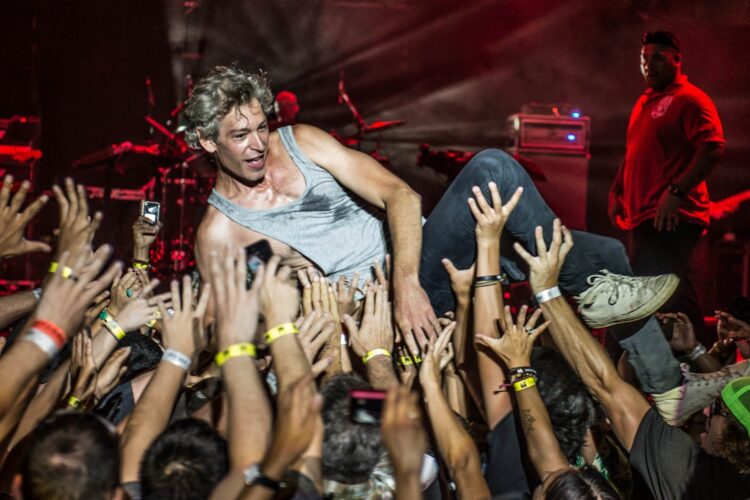 Jewish-American rapper Matisyahu has come under fire after pulling out of a Spanish reggae festival after the festival’s organizers refused to publicly disavow the Spanish Inquisition.

Matisyahu was originally scheduled to play at Spain’s Rototom Sunsplash festival this Saturday. Festival organizers, however, said Matisyahu contacted them this week and asked them to write a public letter or produce a video clearly stating their opposition to the Catholic Monarchy’s policies in the late 15th and early 16th century.

“Matisyahu kept insisting that we clarify our personal views, which felt like clear pressure to agree with his political agenda,” one of the event’s organizers explained in a Facebook post. “Honestly it was appalling and offensive, that as the one Spanish festival at which he was performing he was trying to coerce us into political statements.”

Matisyahu’s cancellation is part of a growing movement aimed at isolating Spain over a variety of policies, including the forced conversions of Jews and Muslims during the Inquisition, bullfighting, and the country’s 96-percent debt to GDP ratio. Supporters of the movement have gone as far as harassing musical artists performing in Barcelona and demanding American diners remove the “Spanish Omelet” from their menu.

“It’s completely unfair to hold regular Spaniards accountable for the actions of Spain’s government, past or present,” said the festival’s director, Filippo Giunta. “It would be like if we refused to let Jews perform as a protest against Israeli policy.”