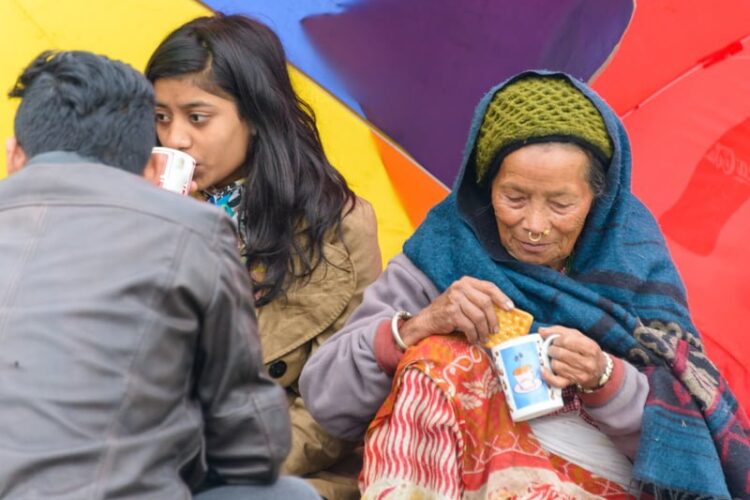 In the wake of a massive earthquake that left thousands dead, injured, homeless, and without basic necessities in Nepal this week, leaders of the Boycott, Divestment, and Sanctions movement (BDS) offered some advice to the small nation. “If you see people offering help under an Israeli flag in the coming weeks, we ask that you simply seek assistance elsewhere,” said BDS leader Yoni Katz.

Israel sent about 2,000 aid workers to Nepal, the largest personnel contribution of any nation. While many have praised the efforts, a number have criticized Israel for them. “Never is Israel’s inhumanity and brutality on clearer display than when they are helping those in need,” stated Katz.

“Think of all the other places in the world that need help,” said another BDS supporter. “It’s just, like, so evil that Israel would help Nepal and ignore so many other suffering peoples. It just makes me sick,” she concluded before vomiting on the floor with vigor.

The BDS movement is therefore advising that Nepalese earthquake victims reject any aid in any form from the Israeli delegation. “Nepalese people should keep in mind that every child rescued by Israeli doctors is equivalent to supporting the occupation of Palestine,” Katz continued earlier today. “Plus, think of how great it will be when the people who reject Israeli aid die, and then we can blame their deaths on Israel not helping enough!”