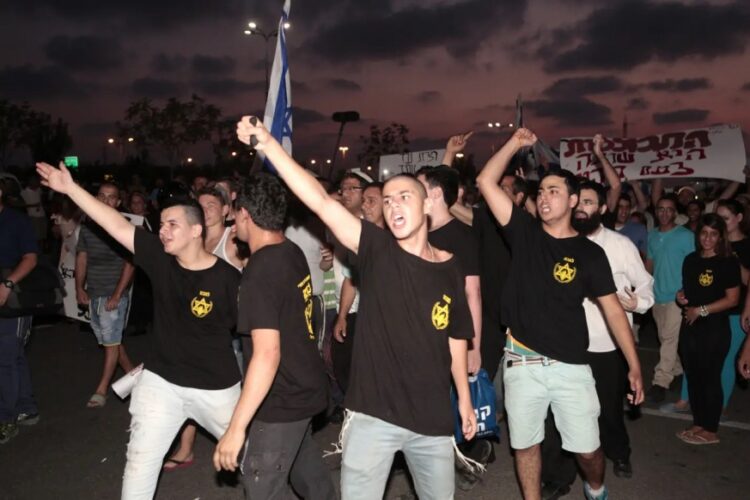 In a shocking defense tactic for the Jewish extremist group, Lehava, who stormed Palestinian neighborhoods in East Jerusalem last weekend, the leaders of the attacks are claiming that contrary to popular belief they were not shouting “Death to Arabs,” but in fact were shouting “Death to Ahab,” after reading Moby Dick and watching the hit Netflix Documentary Seaspiracy in one week.

A spokesperson for the violent rioters has claimed that many members of the mob decided that the Torah is not a long enough read, and therefore have been spending their extra time making their way through the oceanic epic. However, they became disgusted and unnerved at the treatment of the titular whale and felt moved to take to the street chanting “Death to Ahab” to show their frustration at the book.

“It’s a sad coincidence that we took out our anger on Palestinian neighborhoods,” said one rioter, Cherman Moivel. “We were just trying to show our support for whales, the Chosen Mammals of the sea. The whole “Death to Arabs thing” is just a classic case of “We said, Palestinians said,” and thank G-d our side of the story will always be believed.”

Luckily for Moivel and his fellow anarchists, Jerusalem Police had no issue with hearing “Death to Ahabs” as opposed to “Death to Arabs,” and did not try to intervene in what they saw as a particularly vivacious book-club meeting. They did however clamp down with what they perceived to be appropriate force against any Palestinians who tried to stop the gathering, as they were obviously trying to obstruct the extremists’ freedom of expression on how whaling captains should not exist. 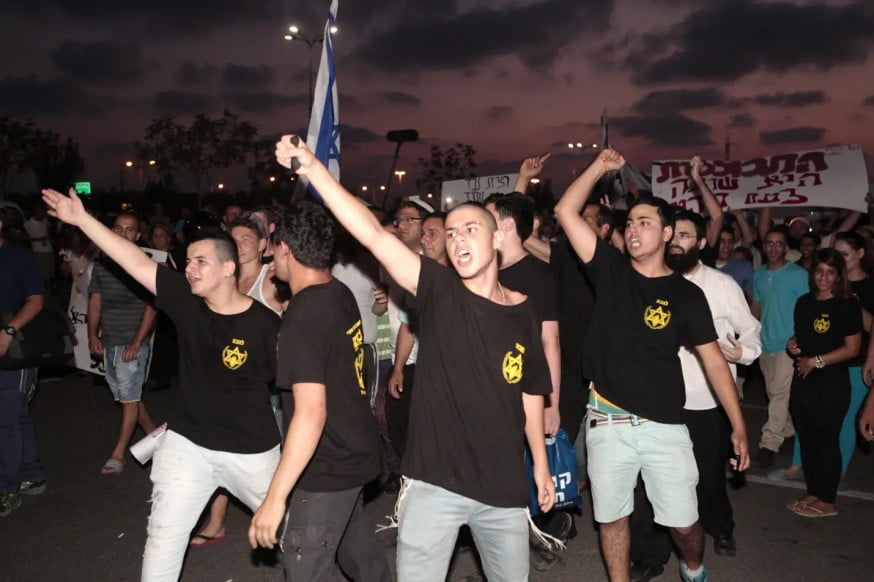