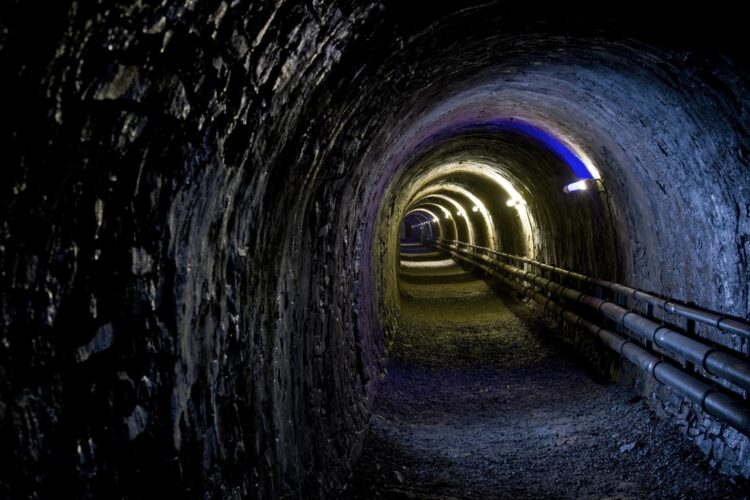 Mahmoud Al-Tabi, a commander in the armed wing of Hamas, has promised child laborers that their dig to China will ultimately bear fruit.

“Don’t worry” he said at a ceremony commemorating the 2014 war with Israel. “We’ve had minor setbacks, but if we push through, we’ll definitely reach Isra, I mean, China very soon. Now, Who wants ice cream?”

Dozens of child laborers have died in recent years working on Hamas’s attack and smuggling tunnels. Conditions for the laborers are poor, and have attracted the criticism of the international community. Only Cheerios are available for breakfast, and dinners usually consist of spinach and lima bean soup. Hamas once arranged a movie night for the workers, but the DVD of “Finding Nemo” was too scratched and it always froze at the good parts.

One child laborer spoke to a Mideast Beast reporter on condition of anonymity, and told him “Last year they told us the same thing. But I really want to get there. Maybe I can meet the guys who made my favorite plastic ball.”