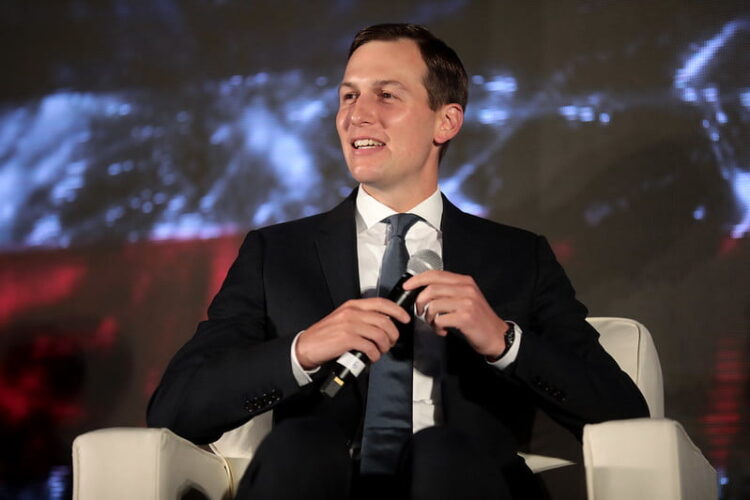 The historic peace agreement between Israel and the United Arab Emirates has been hailed as a victory for Israelis, Benjamin Netanyahu, and even Jared Kushner, who was granted a booster seat at the adult table for his adorable participation in the negotiations.  Sources have even confirmed that the Prime Minister was seen giving the thirty-nine-year-old an affectionate pat on the head, and President Trump referred to him as the third son he never had, much to Barron’s chagrin.

We were granted an interview with Kushner, who we spoke with over Zoom before his naptime.

“It’s been really eye-opening for me, being responsible for Mideast peace and all” he began, taking a long pull from his juice box. “It’s like my father-in-law, you know the President, always says, ‘Nobody knew Israel was such a touchy subject.’”

Right before agreeing to tuck him in, we asked what was next for the young diplomat, and his answer was surprising.

“Daddy, I mean the President, has said he’s going to make me Governor of New Jersey or something. I wanted New York, but he said it’s promised to Don Jr.  Can’t win ‘em all, I guess.”