US Progressives: Peace Deal Between Israel and UAE/Bahrain/Sudan Terrible for Middle East Peace 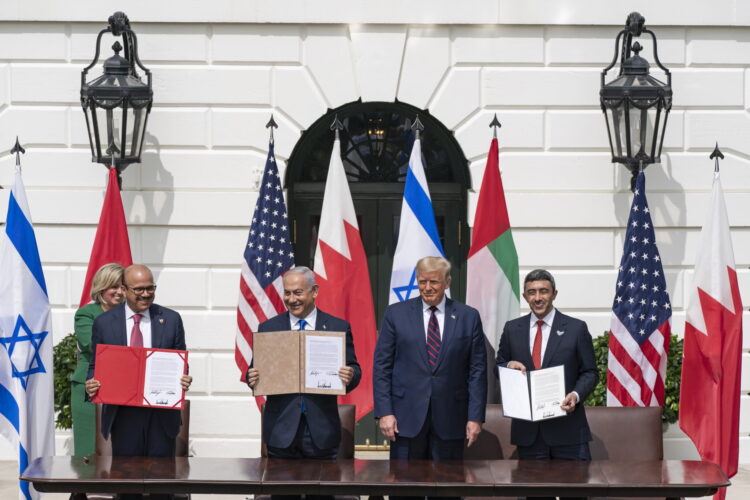 By The White House from Washington, DC - President Trump and The First Lady Participate in an Abraham Accords Signing Ceremony, Public Domain, https://commons.wikimedia.org/w/index.php?curid=94136660

Once upon a time, prior to the advent of Twitter, any relationship between an Arab country and Israel would be cause for celebration, yet given the current climate in the Middle East, some are unsure of the normalization of relations between Israel, the United Arab Emirates (UAE), Bahrain, and now Sudan.

While the historic deal between Israel, the Gulf states, and the Republic of Sudan, was lauded by many as a historic accomplishment, there were some who were concerned that it would harm their personal beliefs about how reality ought to be. Meade Benjamin, who is a cofounder of Code Pink, says that the agreement between Israel, the UAE, and Bahrain is a step in the wrong direction for the Middle East, and that “we’ll never have peace in the Middle East if they keep signing Peace agreements with Israel.” Code Pink is a progressive organization that seeks to support other peaceful movements in the region like the Iranian Revolutionary Guard Corps, Hamas, Hezbollah, and just random groups of men who enjoy getting together on Saturdays for those special weekend beatdowns on women and small children.

Also concerned about the prospects for another book deal and speaking tour is former Obama administration official Ben Rhodes, who noted, “I can’t be wrong, history is the problem”. Former Obama Secretary of State John Kerry, who once said that Israel would find itself further isolated and a Pariah state, was last heard crying into a pillow through his bedroom door and refusing to come out. 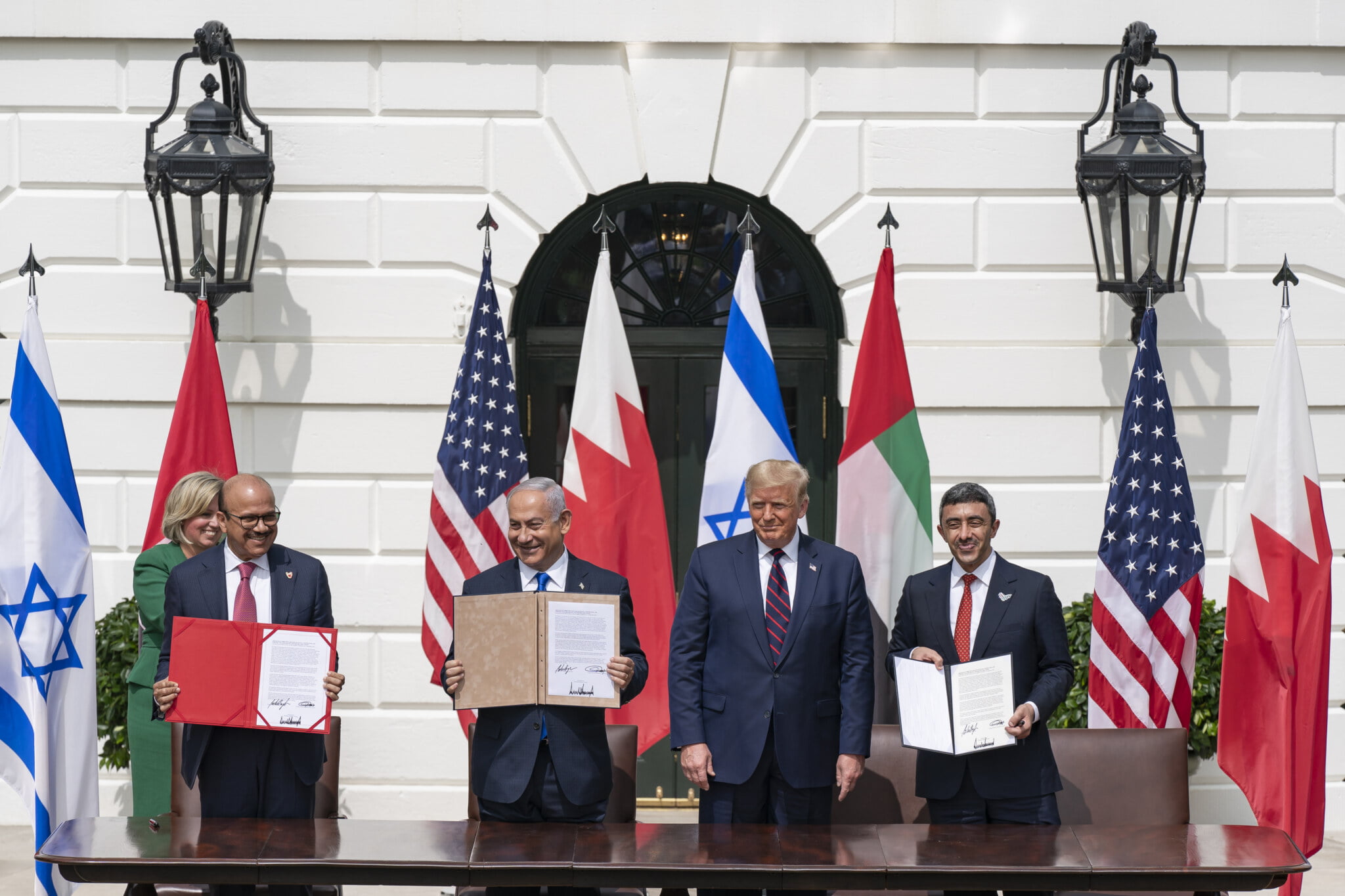