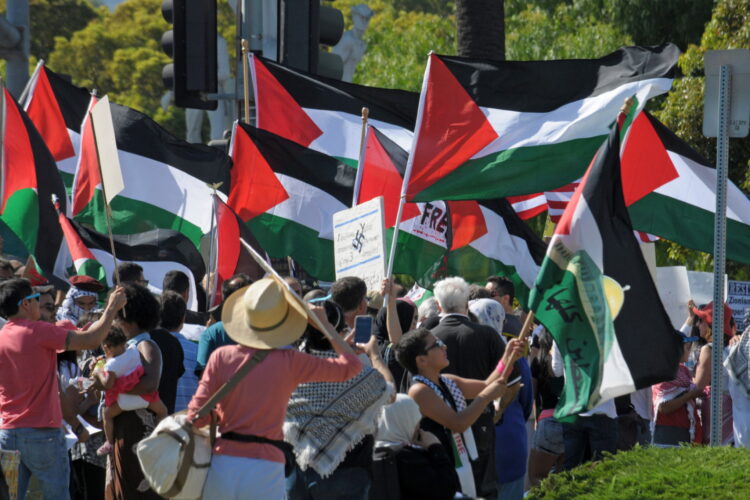 An intersectional coalition of leftists’ movements in the US has announced they will stop social distancing because it is a “colonialist, imperialist, abusive, and extractive appropriation of the culture of the people of Gaza.”

The call to action was announced Monday evening on social media. The unnecessarily long post explained that social isolation is an ancient practice in Gaza, dating all the way back to 2006. “For us to all-of-the-sudden pick up this habit of staying quarantined at home just because it is convenient at the moment, and because we are blockaded by a lethal enemy, well, that is a gross appropriation of the Gaza Strip’s culture” the post said.

Since the call to action, leftists have been leaving their quarantines in droves, and hanging out in crowds in public spaces. The result is a music festival-esque vibe taking over parks in urban areas.

The crowds of hacky sackers, baton twirlers, and anti-vax-vegan-picnic-dwellers have been celebrated by an unlikely source. A group of right-wingers comprised of libertarians and evangelicals, has celebrated the leftists’ defiance against the shelter-in-place orders. “I don’t agree with these America-hating socialist hippies on much, but I support them on this,” said Dave, who drove to Central Park from upstate New York in his custom lifted Ford truck. “When I heard about this, I just had to practice my God-given right and come show support in person. These weirdos have a point. This isn’t some A-rab dictatorship where you can just tell the people to stay at home.” 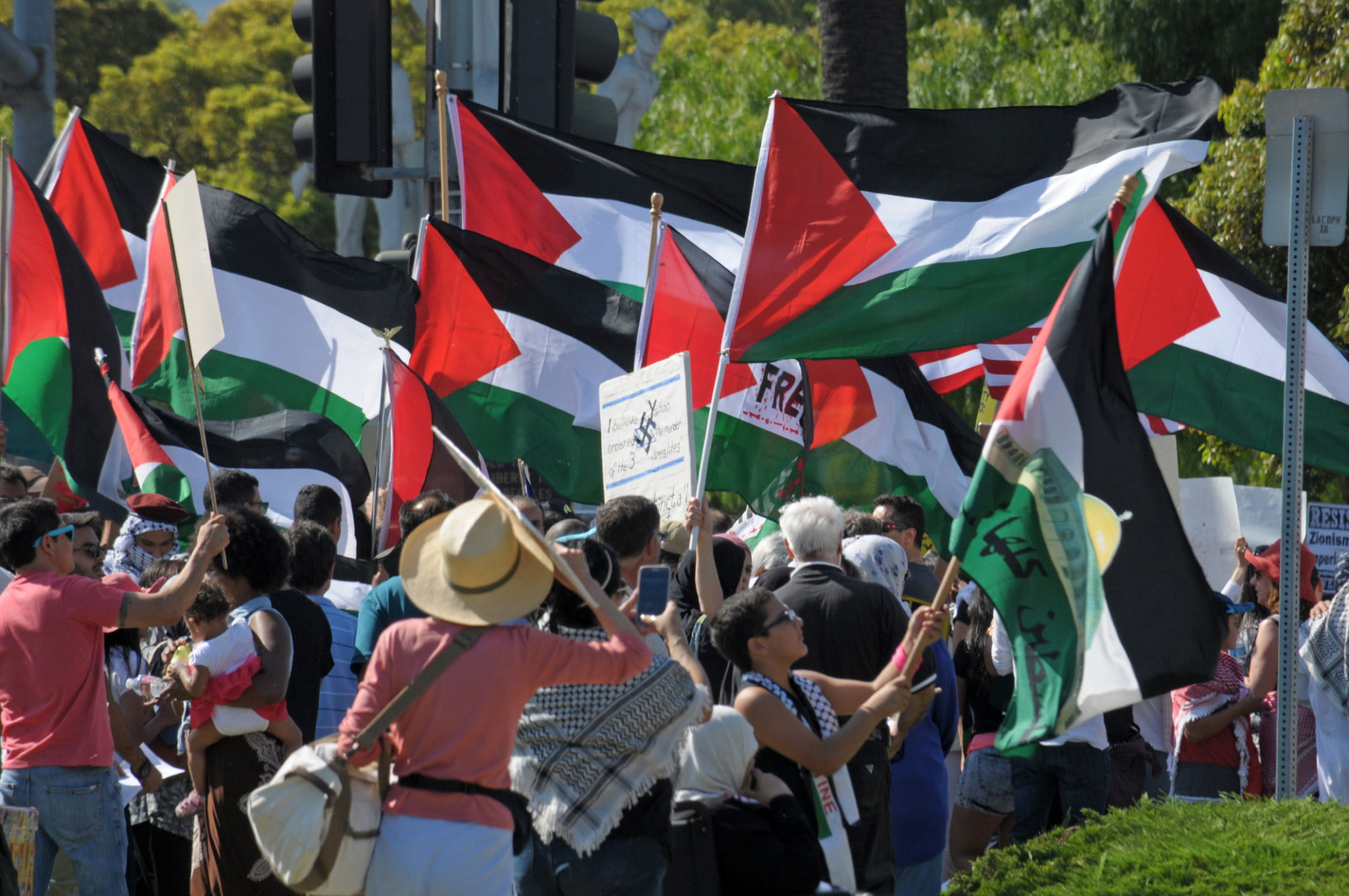