Israeli Wonders When Palestinian Supply of Homicidal Psychopaths Will Run Out 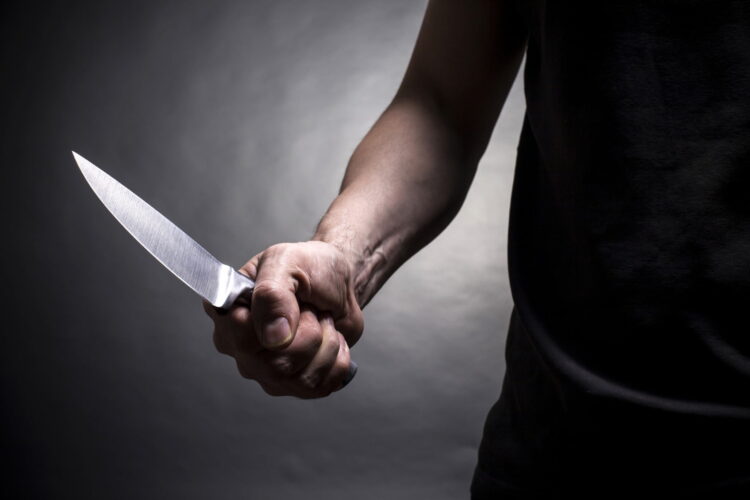 Responding to the seemingly endless spate of stabbing attacks carried out by Palestinians in recent months, an Israeli man is pondering when exactly – or even if – the pool of knife-wielding perpetrators will dry up.

“They’re really going at this stabbing thing hard,” 45-year-old Yaakov Kahanavitz, a settler from the northern West Bank, told the Mideast Beast. “Like, A LOT of Pals have committed these barbaric acts, not to mention all the attacks that have been foiled. Surely we’ll reach a point where there’s just no more would-be terrorists left? I mean, there can’t be THAT many murderous Arabs in Judea and Samaria for this to go on forever…”

Statistician Prof. Moshe Ben-Shtuyot of nearby Ariel University, however, cast doubt on Kahanavitz’s novice calculation, telling TMB: “There has been an average of 2.7 attacks a day since September. Therefore – based on the West Bank Palestinians’ existing population and rabbit-like high birth rate – the stabbings may cease or at least significantly subside in approximately 2267…”

While sampling chardonnay from his winery built over a razed Palestinian olive grove, Kahanavitz responded to Prof. Ben-Shtuyot’s dismal projection by saying: “I just don’t get where their homicidal hatred comes from. Compared to the Syrians, they’ve got it great. Maybe their society really is just a bottomless pit of bloodthirsty psychopaths?”

Meanwhile, Palestinians have been wondering the same thing – about Israelis. Lamented 72-year-old Haneen Hadawi: “The IDF has massacred eight of my 14 grandkids over the past four months, including sweet little Fatima, not yet six years old, after she threw a pebble at a gang of gun-toting settlers when they tried to set her pigtails on fire. In another three months, who’ll be left to sit in my rocking chair and sing wistful lullabies about my lost Haifa childhood home to?”

With additional reporting by Amira al-Falafi