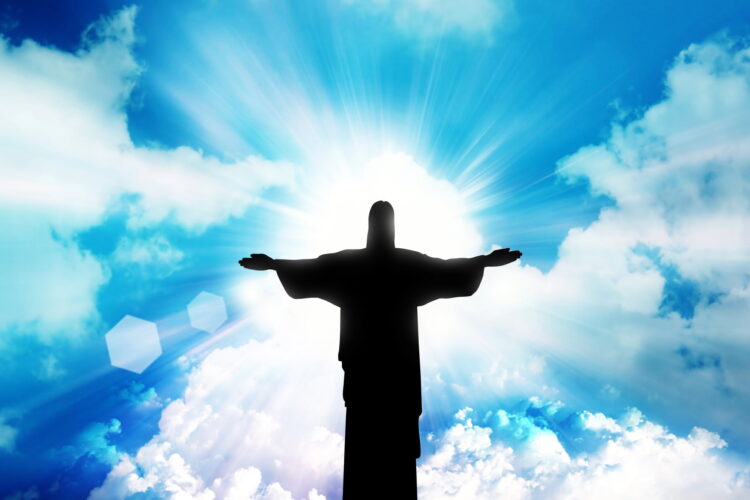 After her recent trip to the Holy land, Michele Bachmann declared that the return of Jesus Christ was imminent. The one-time Presidential hopeful and now America’s resident queen of batshit crazy, announced the urgent need to convert Jews to Christianity because of the return of Nazareth’s mascot. But as most people wrote Bachmann off as spewing more of her craziness, against all odds, Jesus did make his comeback. Like Neil Patrick Harris in Harold and Kumar Went to White Castle, the deity came out of nowhere – with great fanfare – just when it seemed like everyone was beginning to forget him.

However, just as some of the world began to rejoice in the second coming, a Palestinian teen ran up to the son of God and stabbed him while yelling, “Dirty Jew! Allahu Akbar!” The attack is the latest in a string of stabbings sweeping across Israel, and the motives of this particular attacker are not yet clear. Jesus is currently in critical condition in an Israeli hospital, where doctors have upgraded his status to, “critical but miraculous.” Luckily, he was able to receive a blood transfusion from a bottle of wine collected from a nearby church. 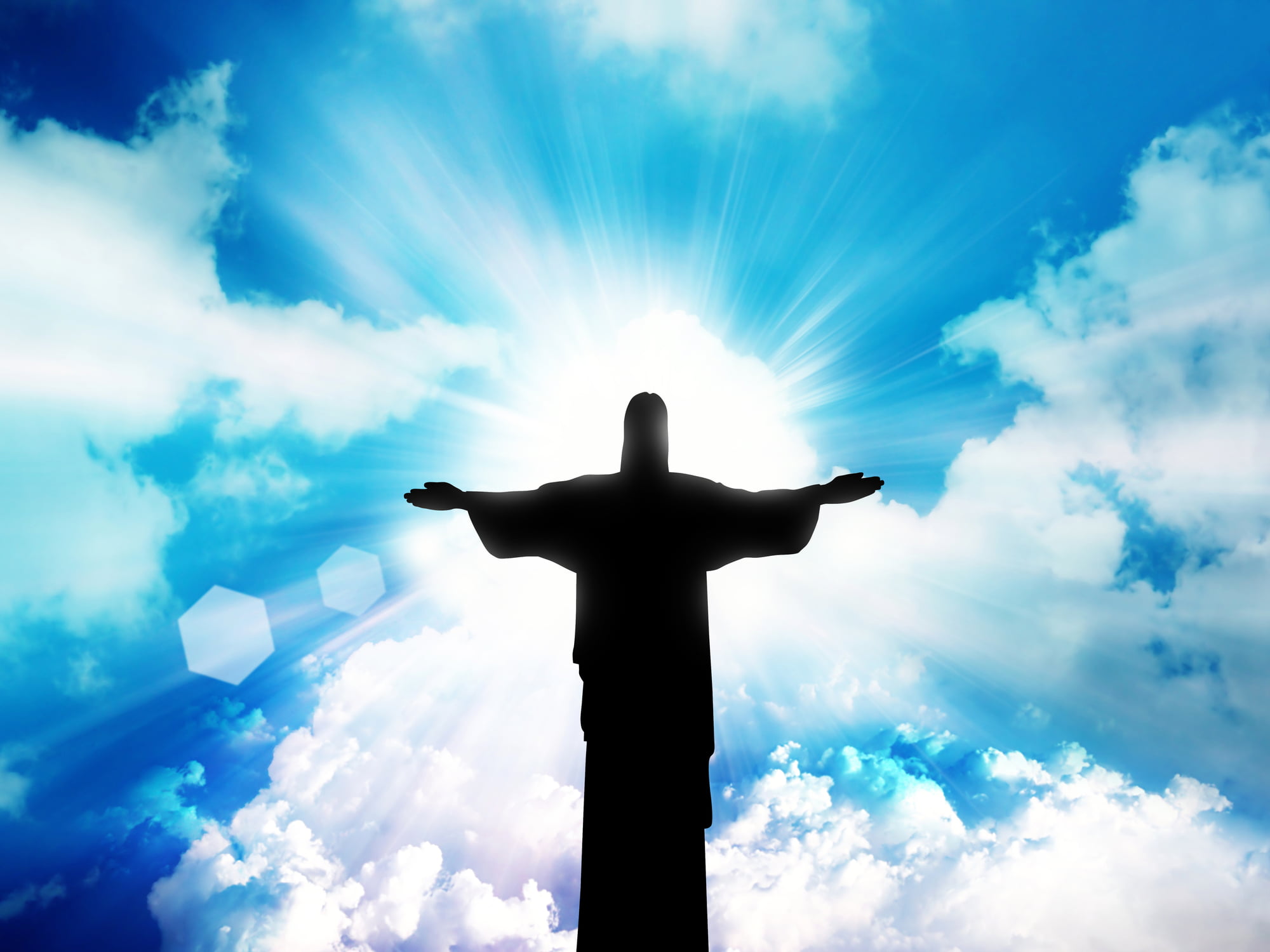