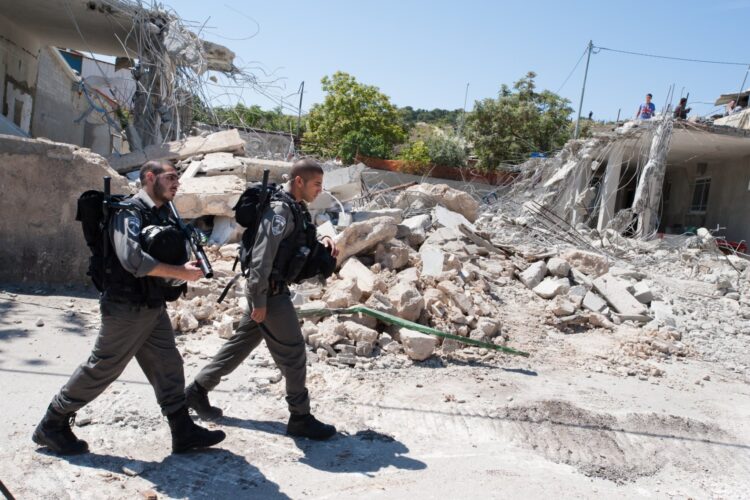 Netanyahu called the killing a tragedy, and apparently it was so difficult that Bibi could not get the words “I’m sorry” out of his mouth nor could he bring himself to even speak about it at last week’s cabinet meeting – clearly, this was a very sad and challenging issue for the Prime Minister.

While there has been some local news coverage, the international community has been oddly silent about this shocking instance of police brutality.

For the past week, media coverage has been focused on the killing of George Floyd by police in Minneapolis and the broader global implications of police violence and accountability. Somehow Iyad Halaq’s death didn’t make the cut.  Even the progressive left, which is often quick to condemn Israel has been quiet about this incident.  We questioned freshman congresswoman Alexandria Ocasio-Cortez, as to why this was the case.

“Well, Iyad Halaq is not African American, so it would be extremely offensive to bring up his death right now, given that Halaq was an Arab man and not a Person of Color. Also, I’m pretty sure he wasn’t American either. I mean, I haven’t heard of any Israeli police shootings of Palestinians in the US lately. Who knows, maybe next month we’ll do an ‘autism and Islamophobia’ thing. I’ll have to check with The Squad. Best to leave any Jew issues with Omar or Tlaib.”

We even asked Chris Cuomo if CNN would cover the incident.  He responded, saying, “You don’t tell me what I can and cannot cover! My brother does that!” 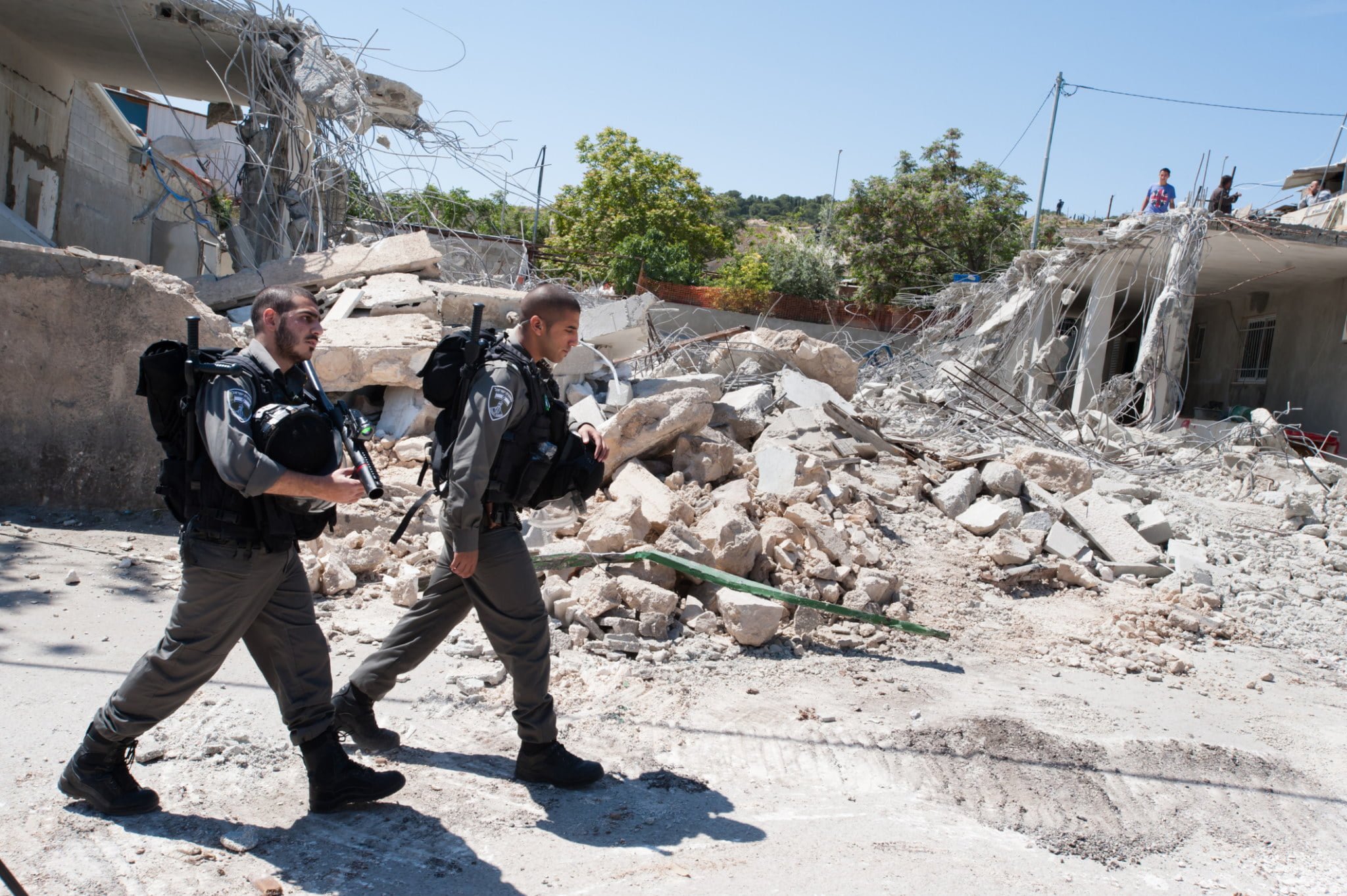