Ilhan Omar: Greatest Threats to America Are Racism and the Jews 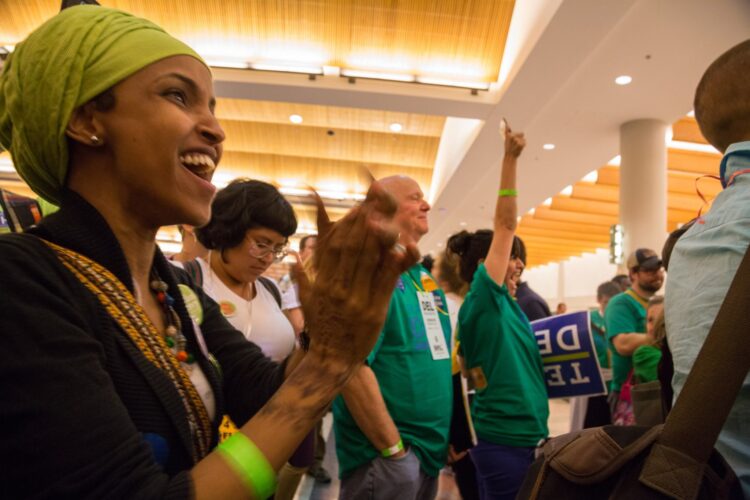 In response to comments from President Donald Trump urging her and three other freshmen Congressmen to “go back” to their countries, Representative Ilhan Omar called racism and bigotry the biggest threat facing America, along with the Jews.

“It is horrifying that in 2019, an elected leader like Donald Trump could question our loyalty to our country based solely on our race and nationality,” Omar said in a press conference. “Besides, it’s the Jews who hate America.”

Other far-Left lawmakers, known collectively as “the squad,” were quick to echo Omar’s appeal for civility.

“You have to be an ignorant bigot to challenge the loyalty of your political opponents,” declared Representative Alexandria Ocasio-Cortez. “And if you disagree with Congresswoman Omar questioning the loyalty of Jews, then you are a Nazi who is literally putting her life in danger.”

Ocasio-Cortez then singled out House Speaker Nancy Pelosi, accusing her of siding with Trump by not forcefully defending Omar from Jewish members of Congress trying to hypnotize her, rather than helping her “overcome her prejudice“.

But just when the Democratic infighting reached a fever pitch and threatened to doom the party’s chances, President Trump posted a Tweet urging Pakistani Nobel laureate Malala Yousafzai to “go back to Mexico,” uniting the Democrats against him and putting the pressure back on Republican lawmakers. 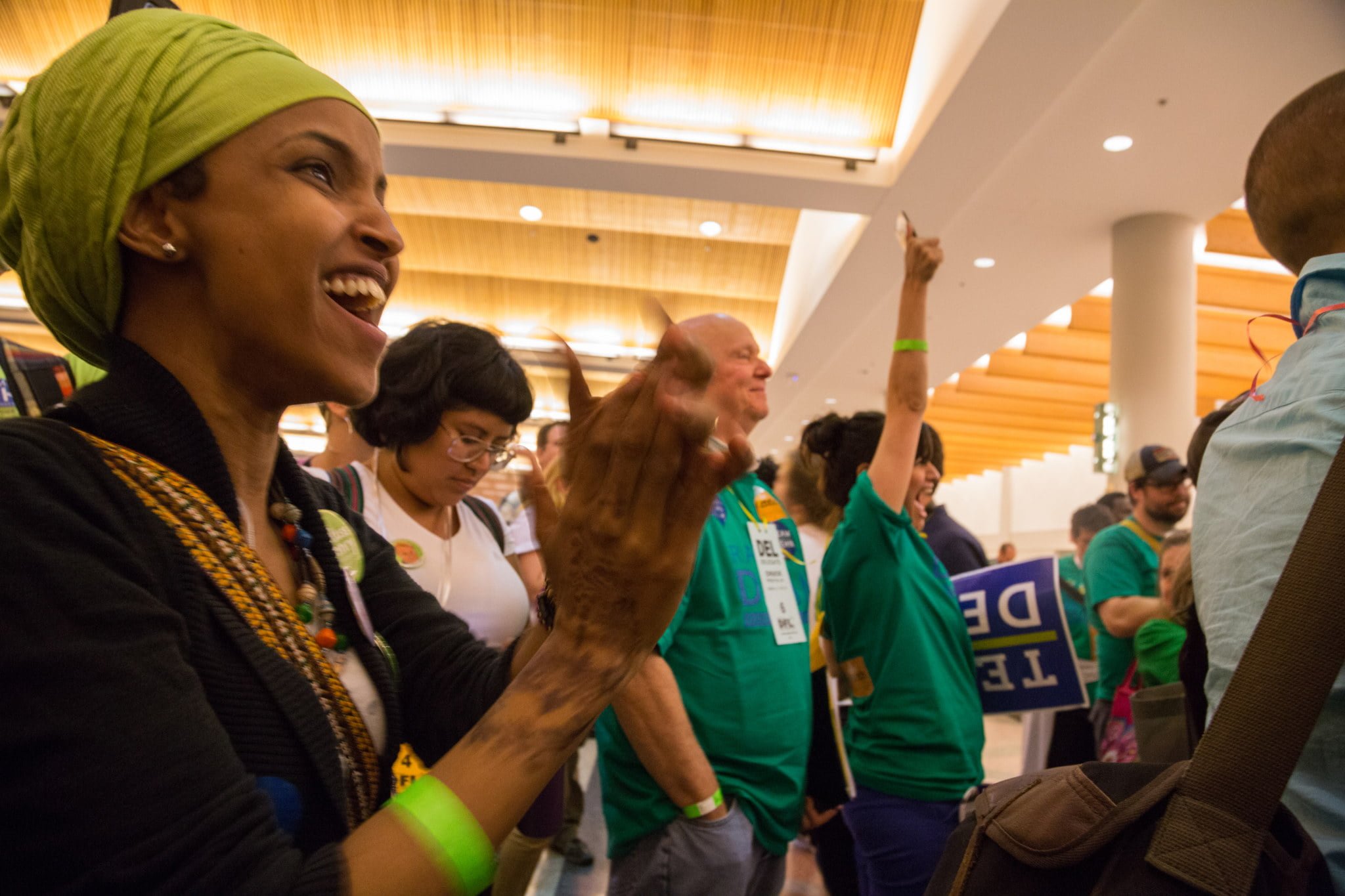