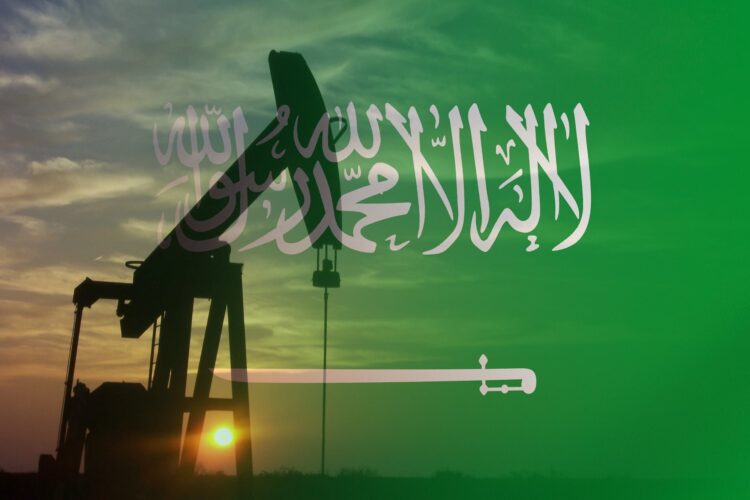 Following the alleged claims that Iran was behind last week’s attack on the oil production facilities in Saudi Arabia, the world’s Zionist Overlords admit that they, in fact, were the ones behind it all.

“So we made a couple extra bucks on oil price increases, big whoop,” an Elderly spokesperson wrote in a tweet Monday night. “We never expected it to lead to Trump threatening war with Iran. That was just an added bonus.”

In a tweet posted over the weekend, Trump threatened Iran with war, saying that the US is “Locked and loaded” for escalation. Trump has made previous threats against Iran, but the threat of war is more than his usual game of words. Iran responded that if the US begins military actions against the Republic of Iran, it will retaliate with nuclear weapons that it doesn’t have.

“At the end of the day, this was all done for two reasons: to make a nice profit and to distract the world while we try to make sure Netanyahu wins the Israeli elections again. He’s still got a chance,” one anonymous Overlord told The Mideast Beast. “If you think it’s cheap to run the world, you better think twice.”