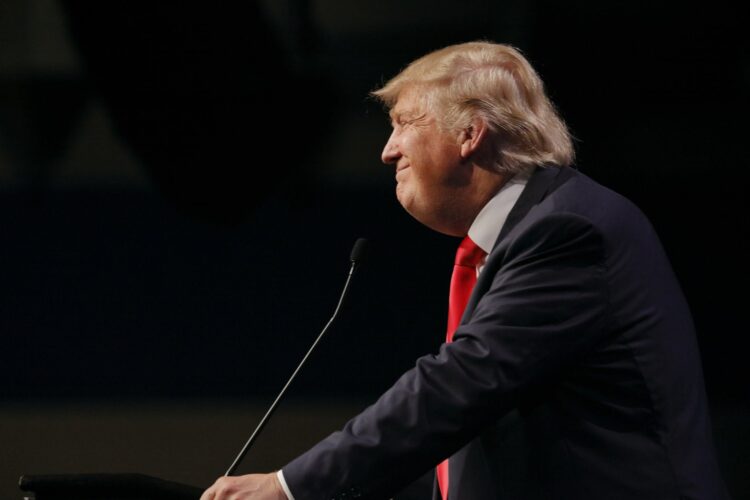 The President spoke to The Mideast Beast about his phone conversation with Taliban leader Mullah Abdul Ghani Baradar.“I had a good talk with President Mullah. I had a feeling those Jews were listening in on the call, so I was really careful, only using the best words. I have transcripts to prove it.

Trump continued, “We have so much in common. Both of us consist of more or less 60 % alcohol-free water. Believe me, deep down, the Taliban are actually decent and misunderstood men, just like me. We had some productive locker room talk about our mutual respect for women and how amazing it is to rule people. Sorry, ‘lead a country’.”

Trump outlined the core of the US-Taliban agreement. “Under the BFF deal, America refrains from imposing intrusive 21st century customs on the Taliban’s 7th century culture, such as freedom, paved roads, and Subway sandwich shops. In return, the Taliban has agreed to refrain from supporting hijacked planes ramming into NYC skyscrapers that are affiliated with the Trump Organization.”

The President spoke warmly about Afghanistan, Taliban culture, and its “beautiful future”.

“The Taliban are great people and very peaceful unless you are an ex-Soviet soldier, western infidel, a woman, gay person, Christian, Jew…okay, so basically anyone who doesn’t look like they do in a mirror. But believe me, my gut feeling is that they will adopt 21st century values by 3350. The Taliban is like an expensive bottle of halal wine. It only gets better with age. Bottom line, my gut feeling is to trust my new BFFs, no matter what the ‘experts’ say.”